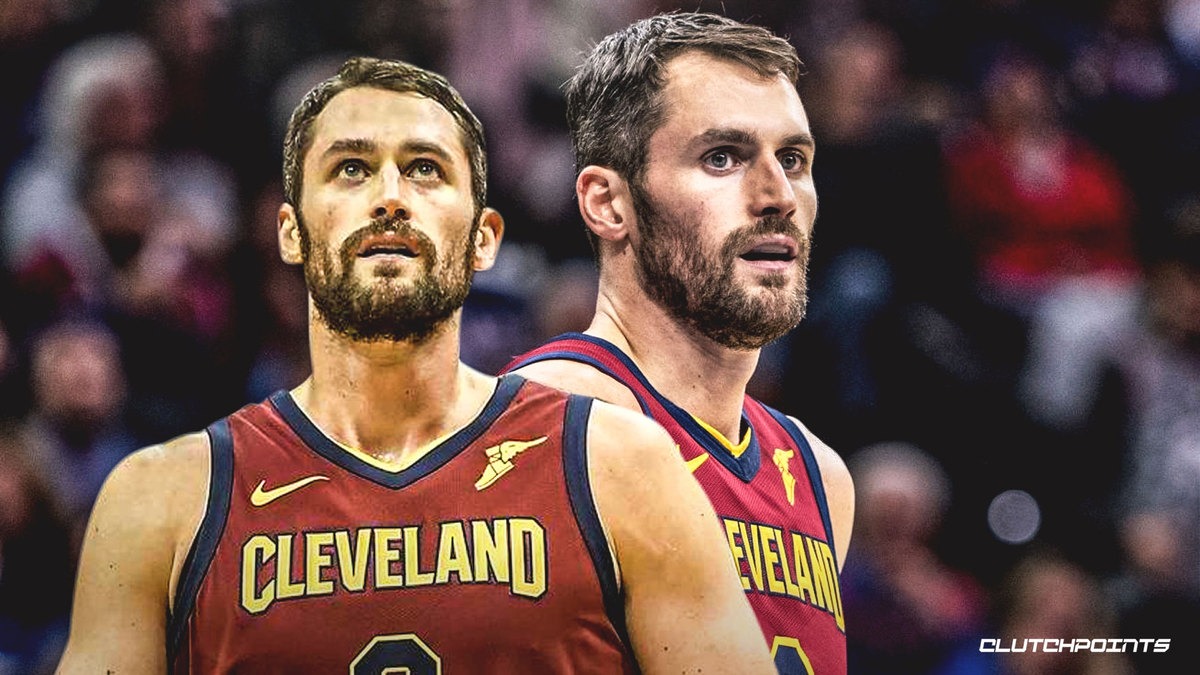 Kevin Love understands what it means to be an aging star on a rebuilding roster.

The former UCLA standout has been the subject of a plethora of trade rumors since he joined the Cleveland Cavaliers back in 2014. But Love told Arash Markazi of the Los Angeles Times that basketball is a business, and that he is simply focused on giving his all for the Cavs:

“I know there’s talk about me possibly being the missing piece somewhere,” Love said. “There’s been constant chatter since I signed that I could be traded. It’s one of those things where I’m going to keep doing right by the team, by Cleveland and by the organization. If my number is called, so be it, but I’m going to stay true to my commitment and let the chips fall where they may.”

As Love talks about his uncertain future in Cleveland, he lets out a sigh before he continues.

“A big aspect of mental health is just staying in the present but it’s so hard,” he said. “You have to try to not get too far ahead of yourself or get worked up. You can get that anxious feeling or fear for the future, but you have to try to stay focused on getting better and let things work out the way they should.”

Kevin Love has been vocal with respect to issues relating to mental health and professional athletes, and he continues to be a proponent of the human element in sports.

He has also played some fantastic basketball for the Cavs. Love is averaging 18.7 points, 12.6 rebounds and 3.2 assists through his first 11 games. Cleveland’s record is just 4-7, but the club has been more competitive than expected coming into the season. 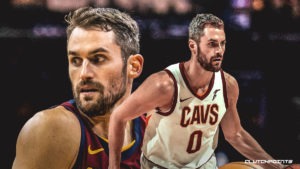