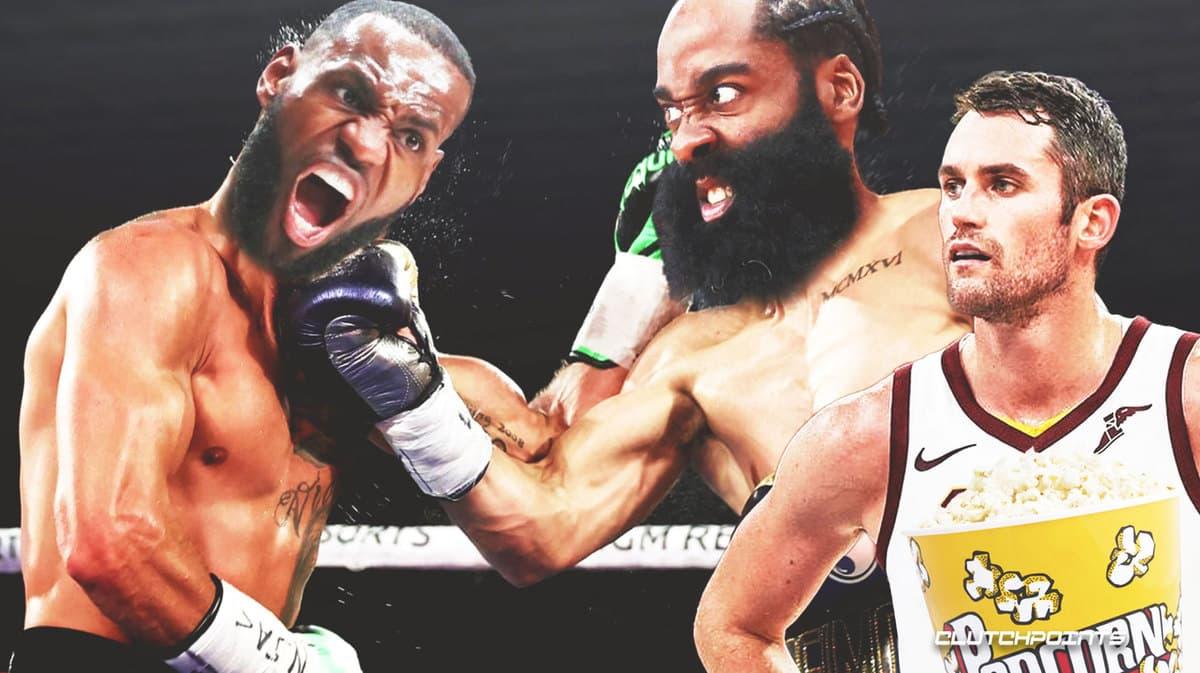 Cleveland Cavaliers fans may not have gotten to see their team play on Christmas Day, but they were treated to an instant classic. The Los Angeles Lakers rallied late to attempt a furious come back against the Brooklyn Nets. Ultimately, LeBron James and co. weren’t able to get the job done, but it was an amazing game for the fans to see.

Everyone was tuned it, including Cavs forward and former All-Star Kevin Love. Love tweeted out his reaction to the epic Lakers-Nets duel after the game, saying:

This 4th quarter was wild!!!

Indeed, it was a wild game, worthy of being part of the Christmas Day slate. It didn’t look like it at first, though: The Lakers went down by 20 points entering the final frame. Considering the Lakers were down multiple players, it would have been easy for them to chalk this up as another loss. Despite that, though, the Lakers (led by Cavs legend LeBron James) fought back, nearly coming to win.

Unfortunately for Cavs fans, Brooklyn held on, further solidifying their hold on the Eastern Conference. Kevin Love’s squad is holding on to the fifth seed in the Eastern Conference, which means they’ll likely face the Nets if the playoffs started today. As great as the Cavs have been, Kevin Durant and James Harden might be a duo too big for them to handle.

As for Love, the Cavs forward is going through a resurgence this season. After an offseason filled with drama and conflict, he’s come back to a bench role for this young team, and it’s working wonders for this franchise. The team is looking to make the playoffs for the first time since LeBron’s departure from the team in 2018.