Kevin Garnett tells LeBron James how much the Cavs have changed 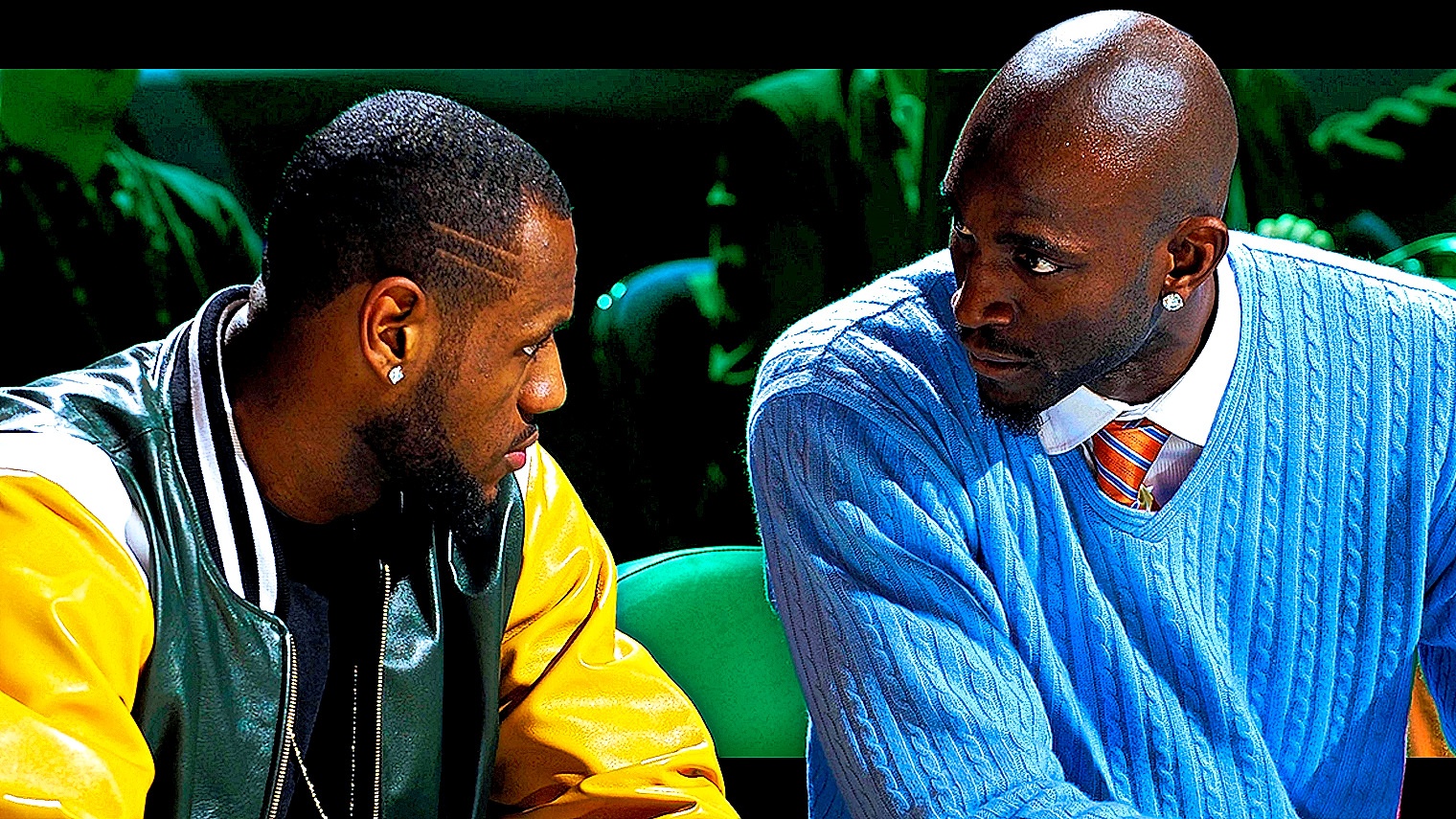 The game on Sunday between the Cleveland Cavaliers and Boston Celtics happened on a special night for the home team, as it was Paul Pierce’s jersey retirement, where his number and uniform was raised up in the rafters of TD Garden. His former teammates and other greats of the franchise were also present to witness the festivities and congratulate him, like Kevin Garnett, who watched the entire matchup as well.

After the Cavs won in convincing fashion, 121-99, he and LeBron James shared a hug as a sign of respect for one another. The Big Ticket apparently even had something to say, letting him know how much he thinks the Northeast Ohio team looks different now with all their newly-acquired players, via Marc J. Spears of ESPN.

Kevin Garnett just hugged LeBron James after the Cavs’ blowout win of the Celtics and told him, “Ya’ll look so different.”

The Cavs made a splash during Thursday’s trade deadline when they parted ways with six of their players and brought in four new faces to their fold. George Hill, Rodney Hood, Jordan Clarkson and Larry Nance Jr. all debuted versus the Celtics and made a significant impact for them. They all contributed to their new team’s cause, and helping them win against the second-seeded team in the Eastern Conference.

It’s not hard to spot their four new players on the court, and Kevin Garnett was one of them who took notice of it. With their huge win, it may mark the start of a hot streak for them and turn around their fortunes after losing 14 of their previous 22 games. If that happens, their moves last Thursday will all be justified and they could go on and compete for another title this year. 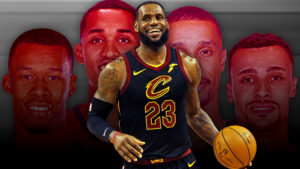