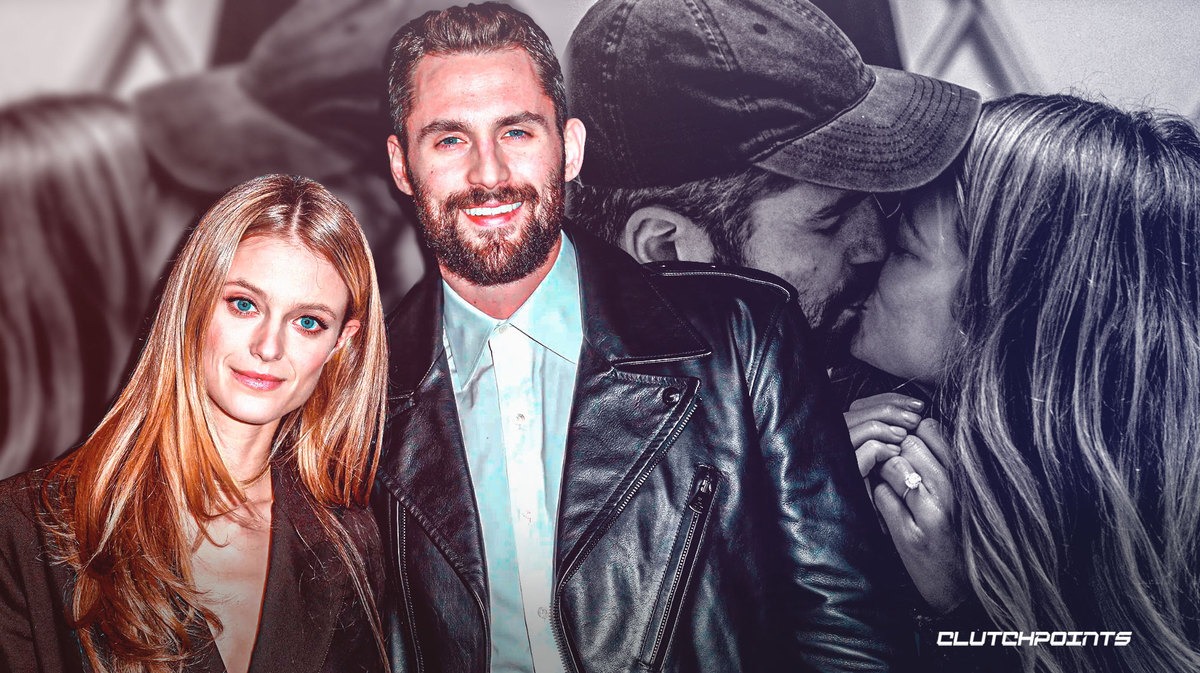 Cleveland Cavaliers forward Kevin Love has only played two games this season and hasn’t stepped on the court since Dec. 27, but it seems that he used this time to shore up his personal life with an engagement he shared via Instagram.

The couple has been dating since 2016 and Bock is a well-known Sports Illustrated swimsuit model, so this shouldn’t be that surprising that they finally got engaged.

Love has had a rough couple of years for the Cavs after playing a total of only 80 games since 2018, and rumors have swirled about him potentially being traded or bought out.

He was a part of that 2016 championship team that featured himself, Kyrie Irving, and LeBron James, but the others have left and Love hasn’t exactly had the best time in Cleveland since then.

On the personal side of things Love’s affairs are certainly coming around, and one of the comments on his Instagram post said “Uncle Kev settling down.”

Love is inching closer to getting back on the court for the Cavs, but after the additions of Jarrett Allen and Taurean Prince via the James Harden blockbuster deal, and the emergence of youngsters Darius Garland and Collin Sexton, Love might have to call a moving company for him and his fiancee if they decide to ship him out.

Good things come to those who wait, and Love and Bock waited a long time to get engaged. Congratulations to future Mr. and Mrs. Love. 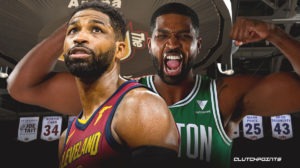