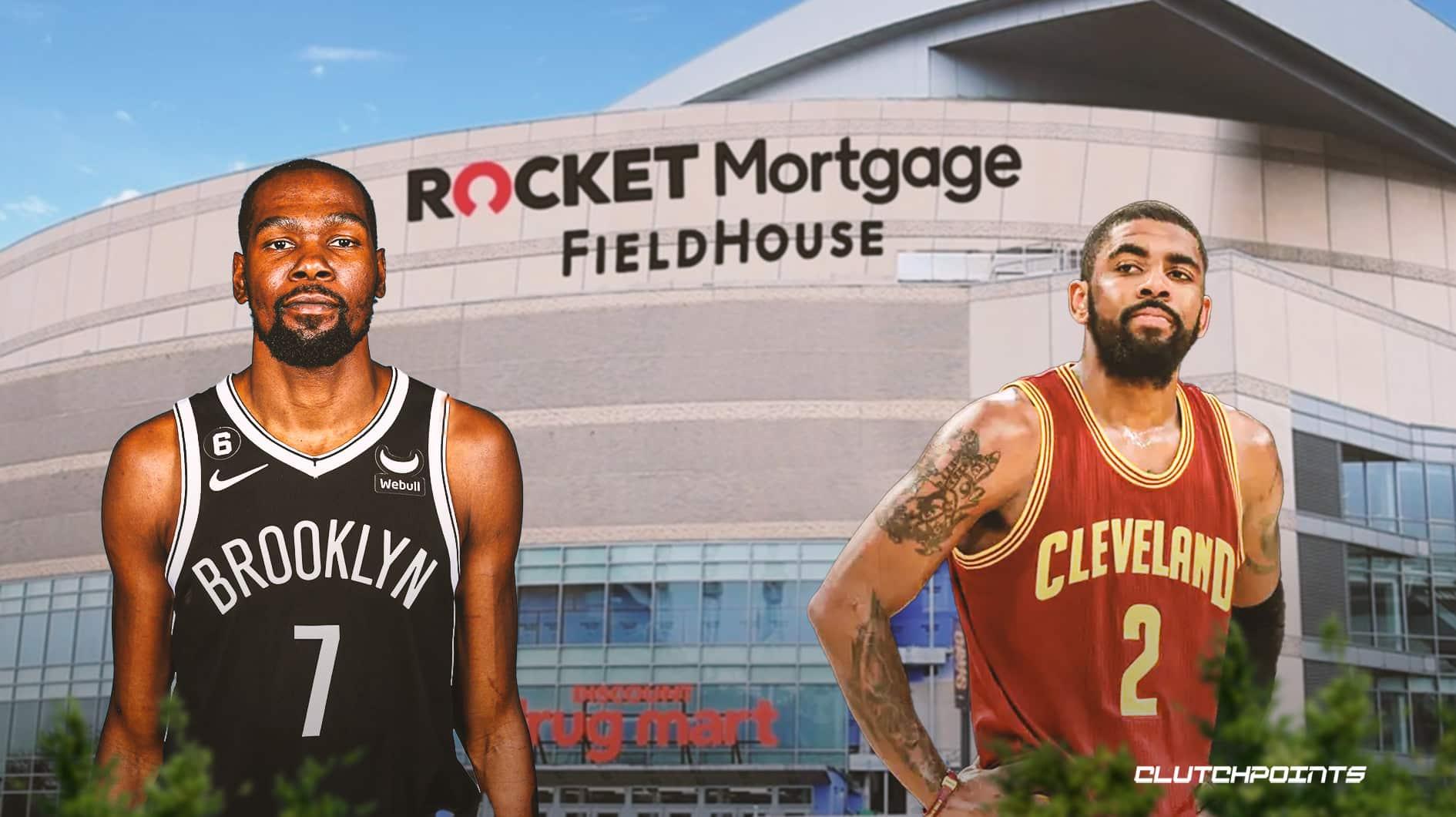 “One thing about Cleveland fans is they’re never going to forget how you made them feel,” Kevin Durant said. “Regardless of him helping them win a championship, the last memory of him was him leaving the town.

Irving scored 32 points and made 11 of his 19 field goal attempts against his former team, hitting five 3-point jumpers in a row between the second and third quarters before three missed shots threw off his rhythm until the fourth quarter. Cavs guard Darius Garland put up 46 points and hit 70% of his 20 shot attempts as he faced Irving and used an excellent array of off-ball moves to find the perfect spots for an open pass on the perimeter.

After Durant fouled out of the game with less than two minutes remaining, forward Kevin Love said he “didn’t really understand” the jeers from the Cavs crowd, adding he feels Kyrie Irving should get “a great applause” every time he comes back to Cleveland, Cleveland.com’s Chris Fedor wrote on Tuesday morning.

“Once he’s retired and done playing, I’m sure everybody here in the state of Ohio is going to appreciate what he brought the team and this organization,” Durant said. “It’s a part of the experience of sports.