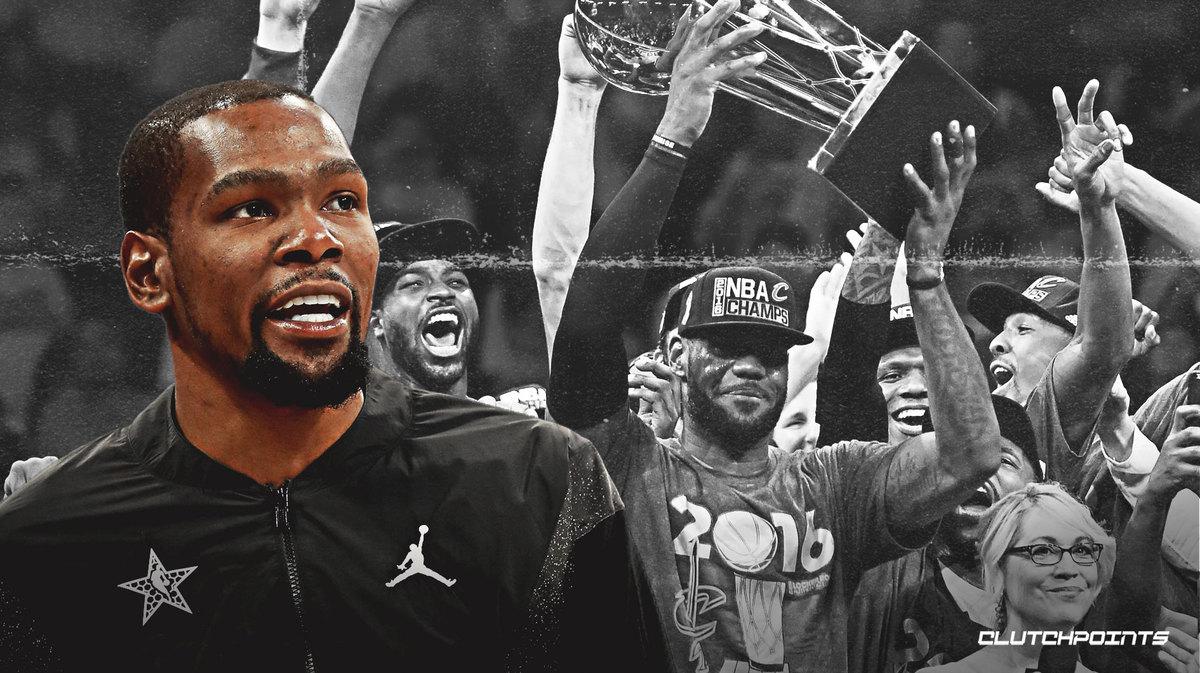 As part of a recent interview on HOT 97 in New York, Brooklyn Nets All-Star Kevin Durant noted that the Cavs were the most talented team in the NBA in 2016.

During the conversation, Durant was asked to rank some of the worst losses he has suffered throughout his career. While blowing that 3-1 lead against the 73-win Golden State Warriors in the 2016 Western Conference Finals seemed like an easy answer, Durant explained why that wasn’t the case while also slipping in his notion that Cleveland was the most talented team that season:

“I really, really, really felt like we had an opportunity, we had some momentum,” Durant added. “We were playing against a 73-win team in the Warriors and the Spurs, who were a 67-win team that year. And then the Cavs were the best team in the league — the most talented team. So I’m like, ‘Wow, an uphill climb. Let’s see what we can do.'”

Even KD thinks the 2016 Cavs were the most talented team in the league. pic.twitter.com/AEjNurskGv

Though the Cavs won it all in 2016, ending Cleveland’s 52-year drought, the Warriors would go on to claim the next two titles with Durant on their roster. Now, though, the four-time scoring champion has teamed up with Kyrie Irving and the Brooklyn Nets. However, Durant is expected to miss all of this season as he recovers from an Achilles injury.