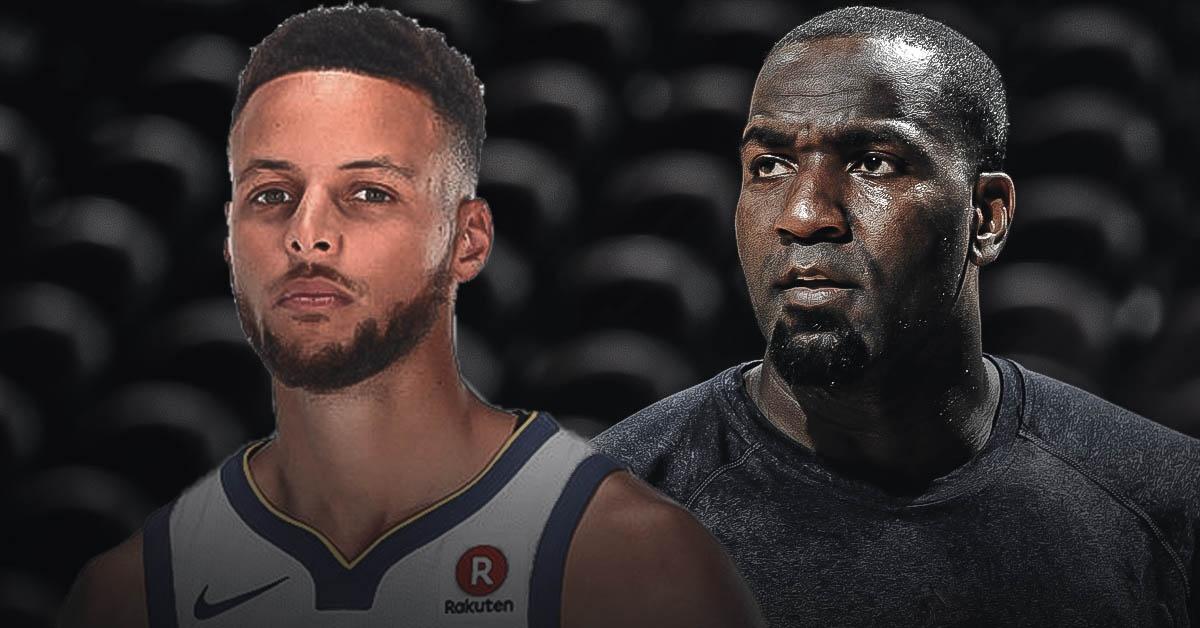 Cleveland Cavaliers center Kendrick Perkins and Golden State Warriors guard Stephen Curry had a mini-scuffle in Game 2 of the NBA Finals. When sought for comment, Curry shrugged it off, saying that he’s not going to get into it. Perkins, for his part, had more words to offer.

As reported by Gary Washburn of the Boston Globe, Perkins told his side of the story and at the same time, sent out a warning for Curry:

“I was just sitting there and he landed on my leg,” Perkins said. “And he was standing over my leg and I don’t understand what people want me to do. He was like, ‘What you on?’ and I’m like, ‘What you mean what I’m on?’ I’m sitting over here.”

“I don’t know why people keep wanting to pick battles this way,” he said. “Might want to choose that [expletive] wisely, man, [rather] than [bleeping] with me. I don’t think I’m the problem that they want, though, might want to pick another battle.”

On Warriors’ part, as well as several other reports, they believe that Perkins didn’t move his feet out of the way, which could’ve been a dangerous predicament for Curry’s feet. It could’ve injured Curry’s ankle’s yet again and might cause him to miss a game or even several games.

Now that we know both sides of the story, it’s up to us to decide. Were both parties really holding bad intentions against each other? Or is it simply the NBA Finals atmosphere seeping through the players’ psyche?