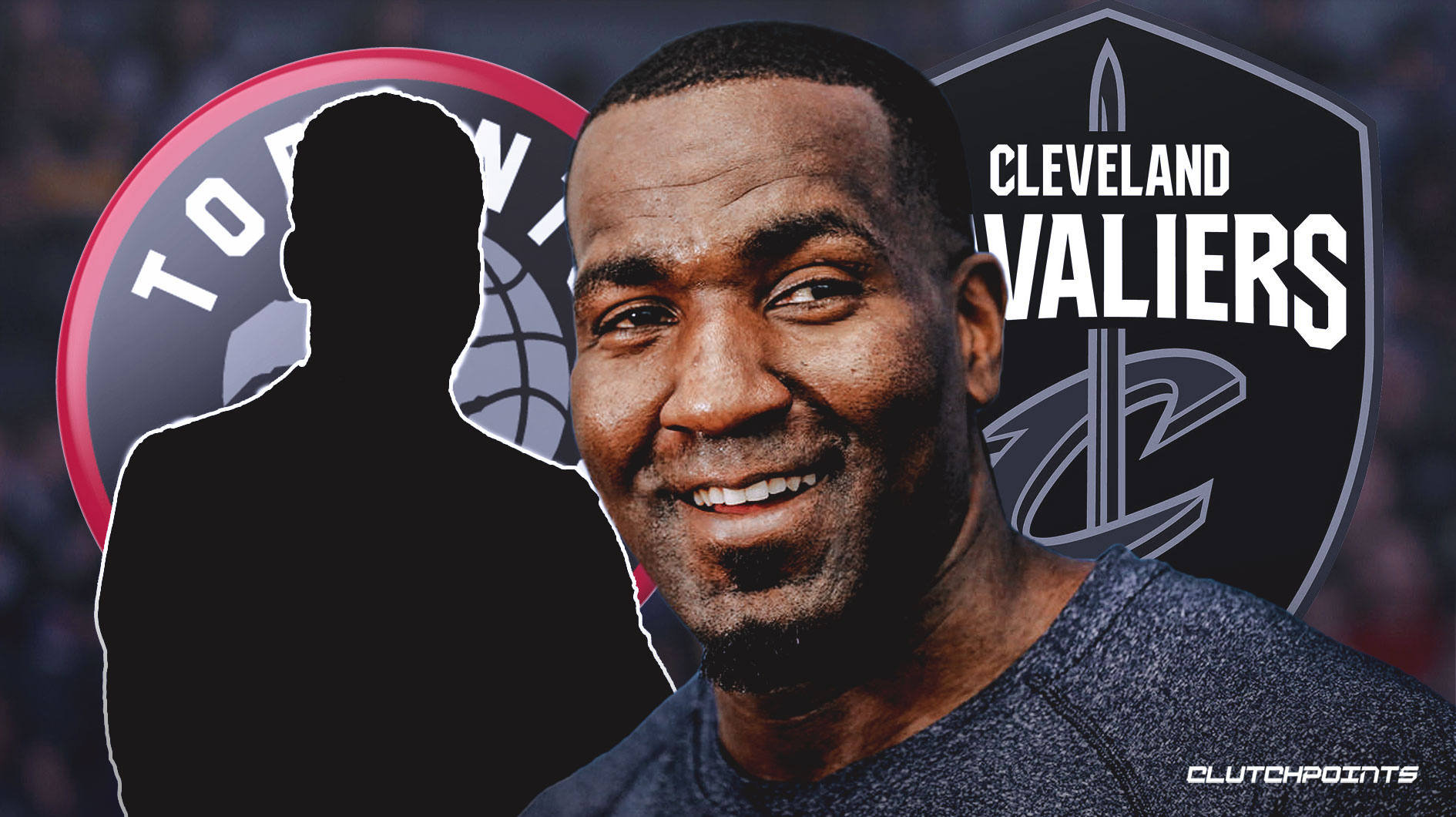 Former Cleveland Cavaliers big man Kenrick Perkins has decided to give a shout out to Toronto Raptors development coach Phil Handy, who was once with the Cavs, for his role in Toronto’s extremely impressive run to the NBA Finals.

According to the one-time NBA champion, he believes that Handy has been instrumental in the development of guys like Pascal Siakam and Kawhi Leonard, and in turn, has had a huge contribution to the recent success of the Raptors.

I must give a lot of Credit to Coach Phil Handy who worked with Bron and Kyrie for the past 4 years in Cleveland and now the head development Coach for Toronto this year! Kawhi and Siakam are both playing the best basketball of their Careers!!! 🤔

Perkins crossed paths with Handy during his two stints in Cleveland towards the tail end of his career. The 6-foot-10 gentle giant played 17 games for the Cavs in the 2014-15 season. He was also part of Cleveland’s roster for the better part of last season, although he would only suit up for a grand total of one game.

While Handy may not exactly be one of the high-profile names coming out of the Raptors camp, we will need to agree with Perkins’ sentiments here. As a matter of fact, credit has got to be given to every single member of the Raptors organization for what their team has achieved thus far.

It has indeed been a tremendous run, and surely, it was a total team effort that has brought this about.

It’s far from over though. Now in their very first NBA Finals appearance in franchise history, the Raptors are in an excellent position to take it one step further and go all the way.

It’s going to be extremely difficult with the Golden State Warriors standing in their way, but at this point, anything’s possible.