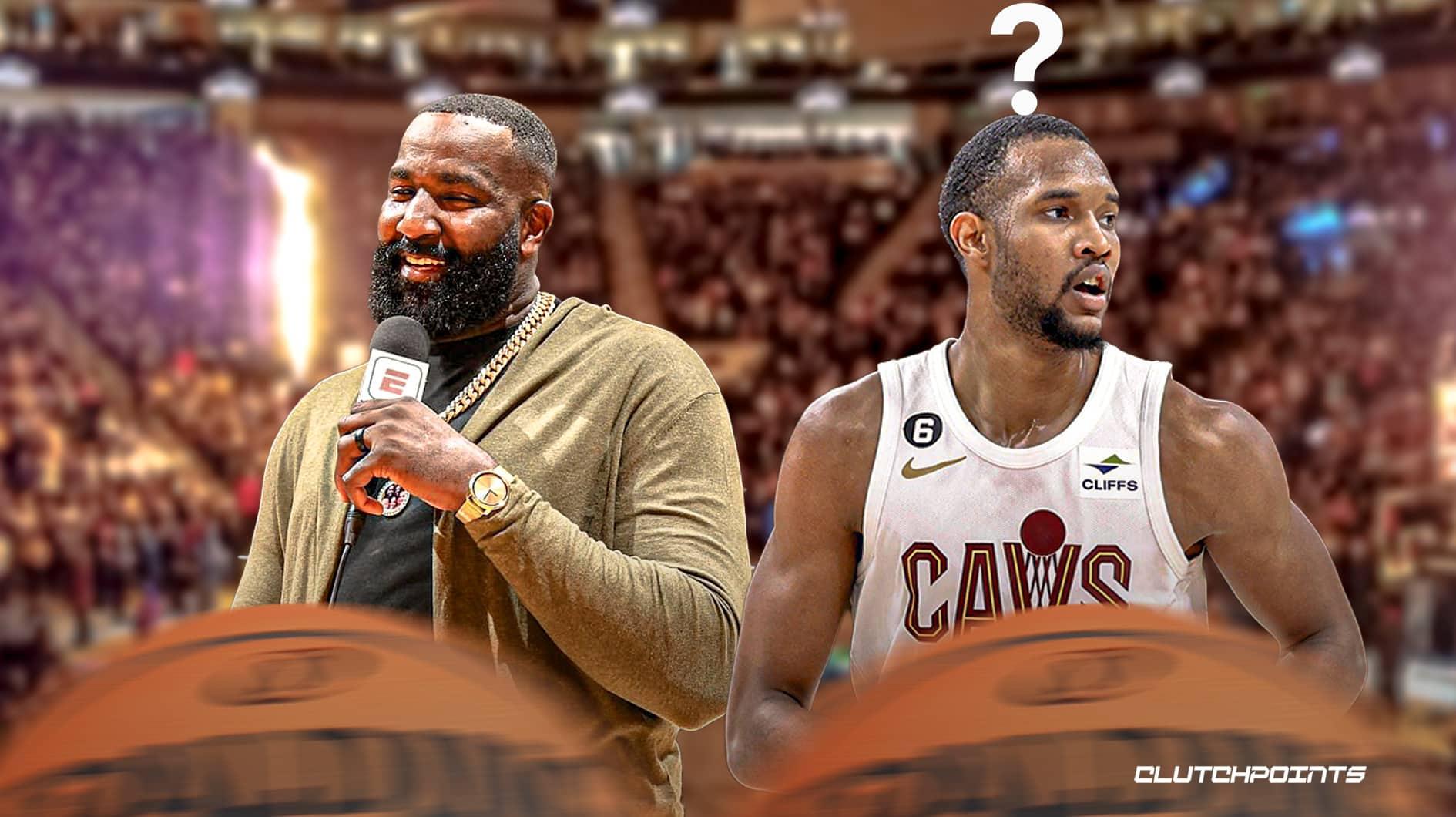 “Where is Evan Mobley?” Perkins asked on NBA Today. “(Cavs center) Jarrett Allen went out last night. With seven minutes in the first quarter, he was out with a sickness or a stomach virus or whatever the case may be.

“We’ve been waiting on Evan Mobley to take that leap like in the conversation with elite bigs. High expectations. I’m talking about a guy that’s 18, 20 and 10. At least flirting around with (Phoenix Suns center) DeAndre Ayton-type numbers.”

Evan Mobley scored 12 points, grabbed seven rebounds and blocked four shots against the Jazz on Tuesday. The 21-year-old forward earned all of his blocks in the fourth quarter, swatting away shot attempts in an effort to stop a potential Utah upset in Salt Lake City before Jazz guard Jordan Clarkson scored seven points in a single possession.

Evan Mobley hit the game-winning shot in a 90-88 victory over the Phoenix Suns in early January, leading head coach J.B. Bickerstaff to say the 7-foot forward had a “winning gene” after he hit several 4th-quarter shots.

“If he doesn’t take that next leap, and he doesn’t start to grow in areas that we expect him to grow in, then, to be honest, we’re going to be wasting time watching this dynamic backcourt of (guard) Donovan Mitchell and (guard) Darius Garland,” Perkins continued. “He is the key. What was he, the second or third pick in the draft? And one could argue that he should have been the first pick?

“He hasn’t lived up to it this season. They need more out of him, like 12 and eight they getting.”

Kendrick Perkins averaged 2.8 points, 1.7 rebounds and 0.1 blocks per game in 18 games played for the Cavaliers over two seasons, according to Basketball Reference.