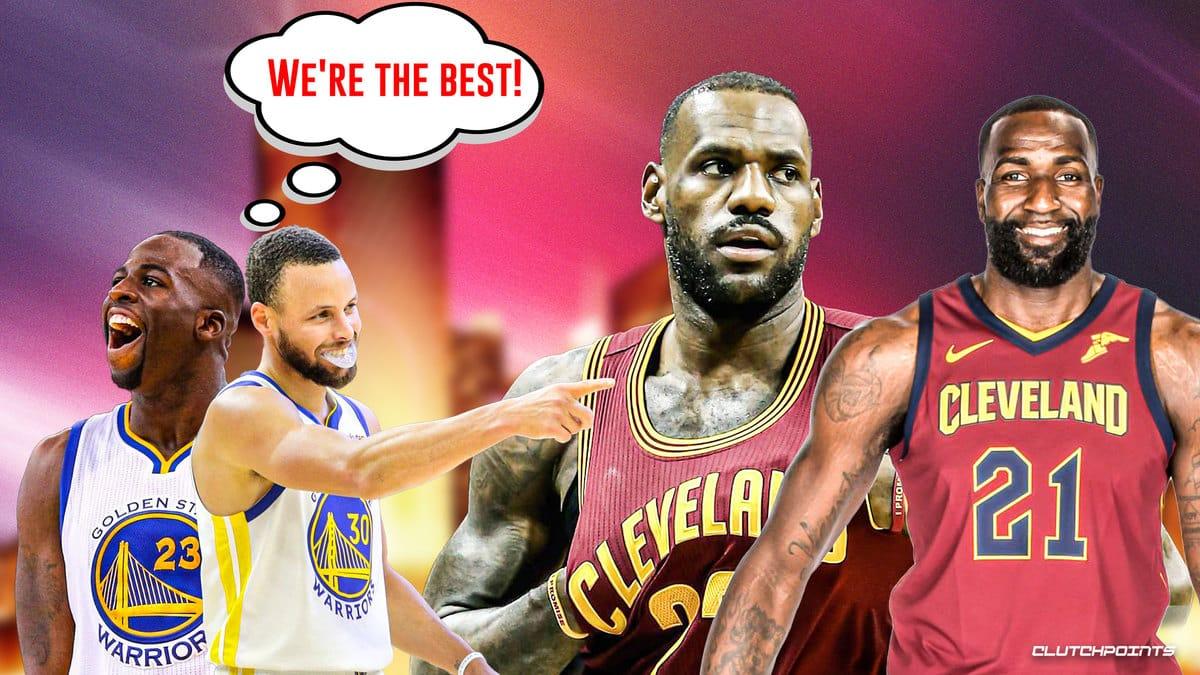 Stephen Curry was a guest on the latest episode of The Draymond Green Show and one of the more memorable moments of their conversation centered around the Golden State Warriors’ 73-9 campaign during the 2015-16 season. Former Cavs big man Kendrick Perkins caught wind of Curry and Green’s claim about that Warriors side being the “best team ever,” and Perk just could not let that pass.

Perkins had to invoke LeBron James as he pointed out how the Cavs were the team that took down the so-called best team ever:

Perk isn’t wrong here. I mean, he didn’t exactly deny that the ’15-’16 Warriors were the greatest team of all time. After all, their record-breaking 73-win season serves as a clear testament to this notion. However, Perkins just had to point out that the Cavs took down the Dubs in the Finals that year. Big Perk didn’t even mention that Cleveland went from 3-1 down in the Finals to upset Curry and Co. What he did say, however, is that LeBron is the GOAT.

If the Warriors are the best team ever and they got beat by the Cavs in the Finals, then what does that make of Cleveland? I’m sure Perkins would have something to say about that if you asked him.