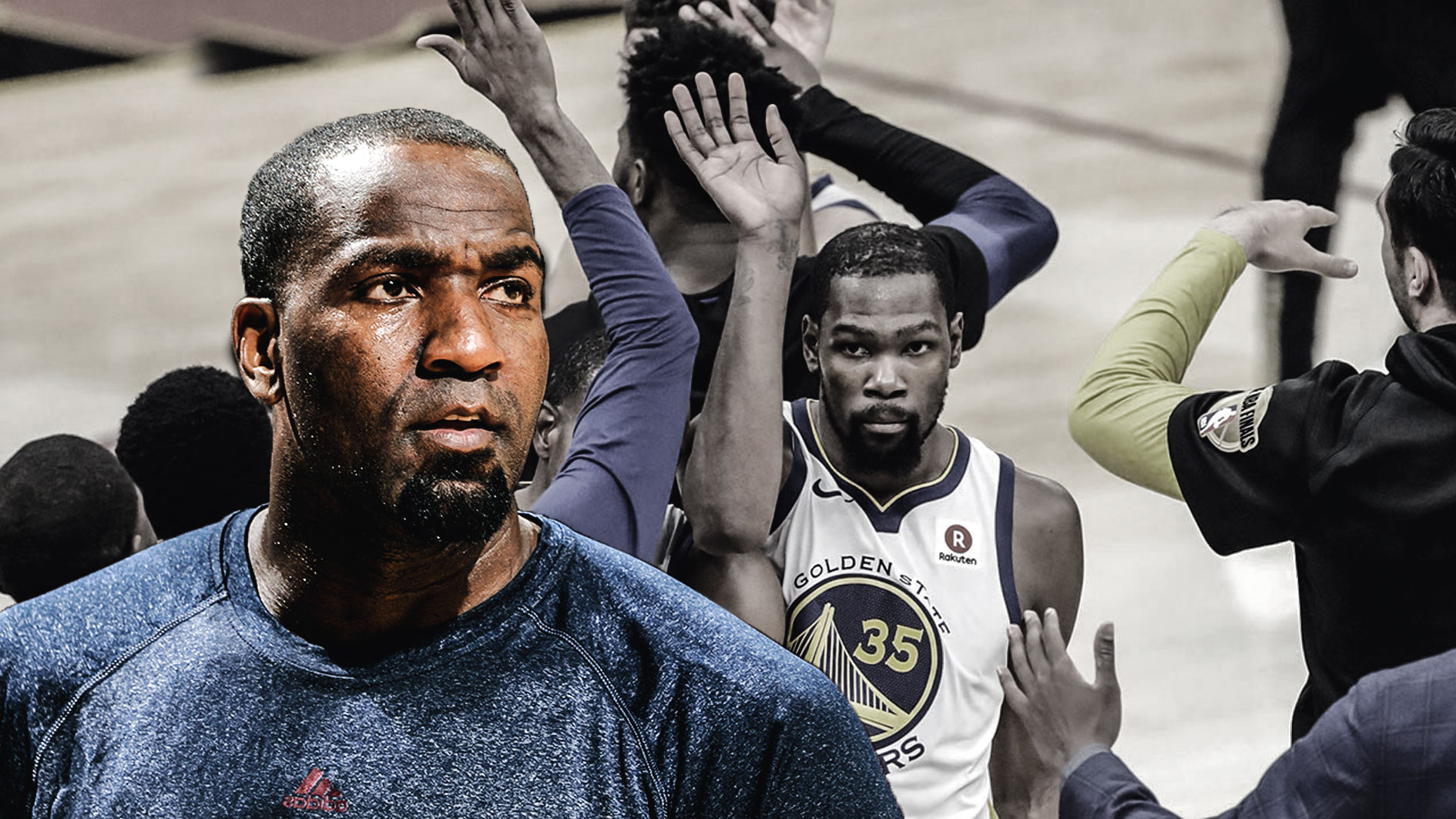 The Golden State Warriors are currently enjoying a luxurious 3-0 series lead advantage over the Cleveland Cavaliers in the 2018 NBA Finals, thanks to the incredible performance of Kevin Durant on Wednesday.

Durant put on a show in Game 3 of the series, dropping 43 points on a highly-efficient 15-for-23 shooting from the field, which included six 3-pointers on nine attempts. Moreover, Durant also was a perfect 7-for-7 from the foul line and grabbed 13 rebounds to go with seven assists. It was as complete of a game for Durant, who should, by now, be leading the race for the NBA Finals MVP award.

Everyone is just in awe of Durant right now. Even LeBron James can’t keep himself from heaping a praise at the Warriors’ lethal scorer. Heck, even the stoic Kendrick Perkins raved about Durant’s huge game, albeit in a less diplomatic manner, per Chris Haynes of ESPN.

Kendrick Perkins to ESPN on Kevin Durant’s Game 3 performance: “Man, KD. I want to beat him, but he’s just a mother******.” That’s Perk issuing a compliment.

That’s typical of Kendrick Perkins, who isn’t just the kind who will issue sugarcoated admirations to a rival. He even flipped a double bird at Durant during the postgame presser.

Perkins and Durant, however, go way back, as the two were former Oklahoma City Thunder teammates, so the former could certainly afford to speak like that about Durant without being misconstrued as someone who’s trying to vilify the former league MVP.

Durant will look to crush the Perkins and the Cavs again this Friday, when the Warriors eye a sweep of Cleveland in the finals. Let’s see what Perk has in store for us after the game regardless of the outcome. 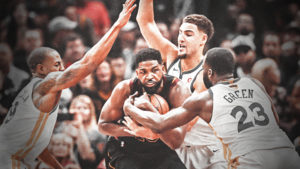