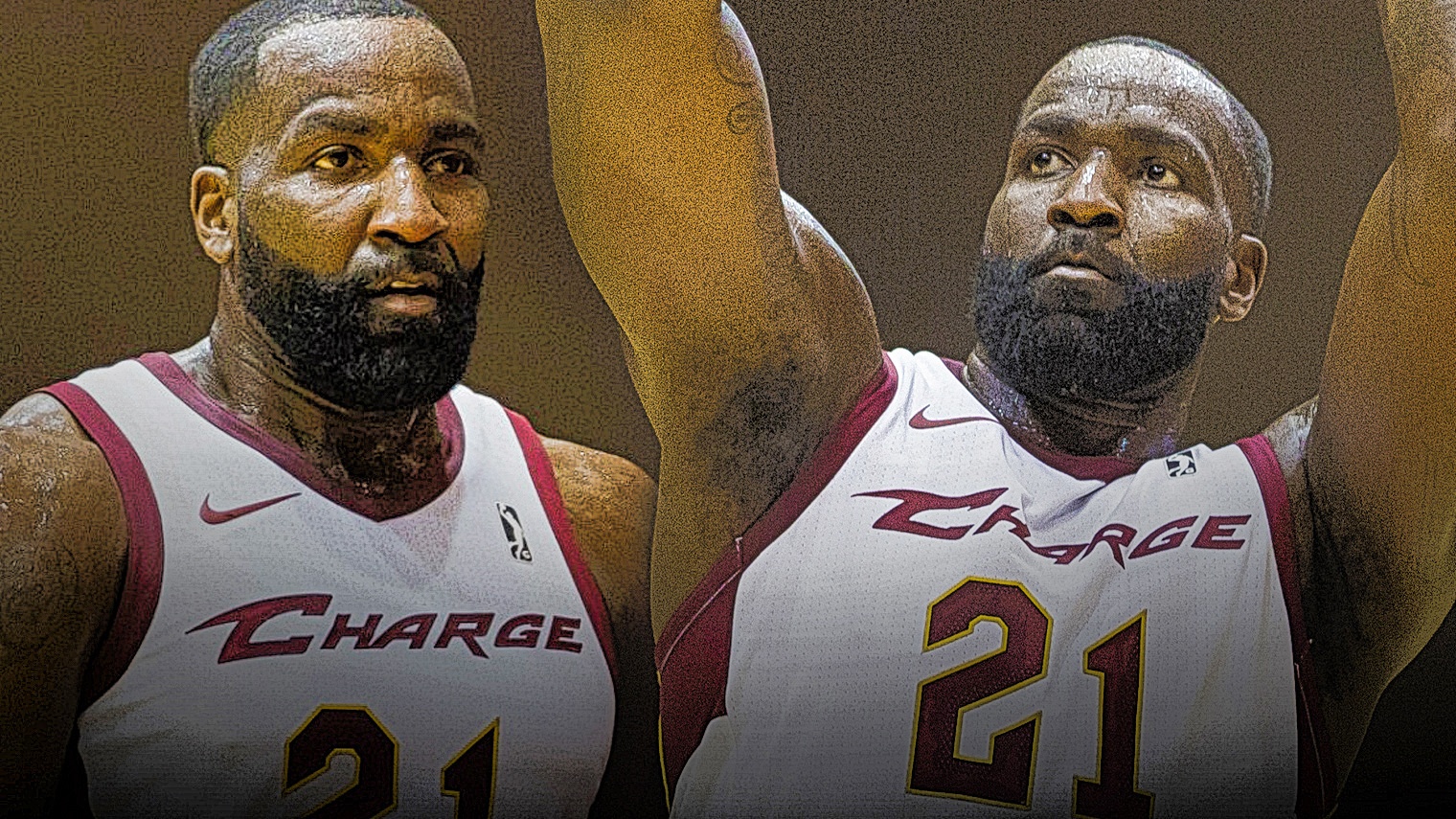 Since last playing in the NBA back in the 2015-16 season, veteran center Kendrick Perkins has taken his talents to the G-League and has been part of the Canton Charge’s roster. Recently, Perkins has been receiving some interest from NBA teams to make a return to playing at the highest, but he is reportedly not going to accept any of them.

The NBA champion from 2008 with the Boston Celtics will apparently opt to retire from playing professional basketball instead and leave the Cleveland Cavaliers’ G League affiliate, according to Adam Johnson of 2Ways10Days.

Perkins last suited up for the New Orleans Pelicans and appeared in 37 games two years ago. He was subsequently waived after the season and did not receive any offers from teams anymore, which forced him to prove himself again with the Charge.

Perkins was the 27th overall pick of the 2003 draft, which also had the likes of LeBron James, Dwyane Wade, and Carmelo Anthony in it. He had his best run with the Boston Celtics for eight seasons, establishing himself as a rugged defender who mostly operates inside the paint. The 6-foot-10 big man has a ton of playoff and championship experience having made the Finals as a member of the Celtics, Oklahoma City Thunder, and Cavs.

It’s not yet confirmed when he will make his decision official but a statement or announcement can be expected from Perkins soon, and he will likely receive a lot of congratulatory messages from his fellow players, being well-respected veteran around the league. 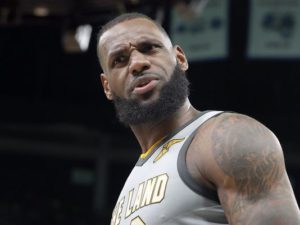