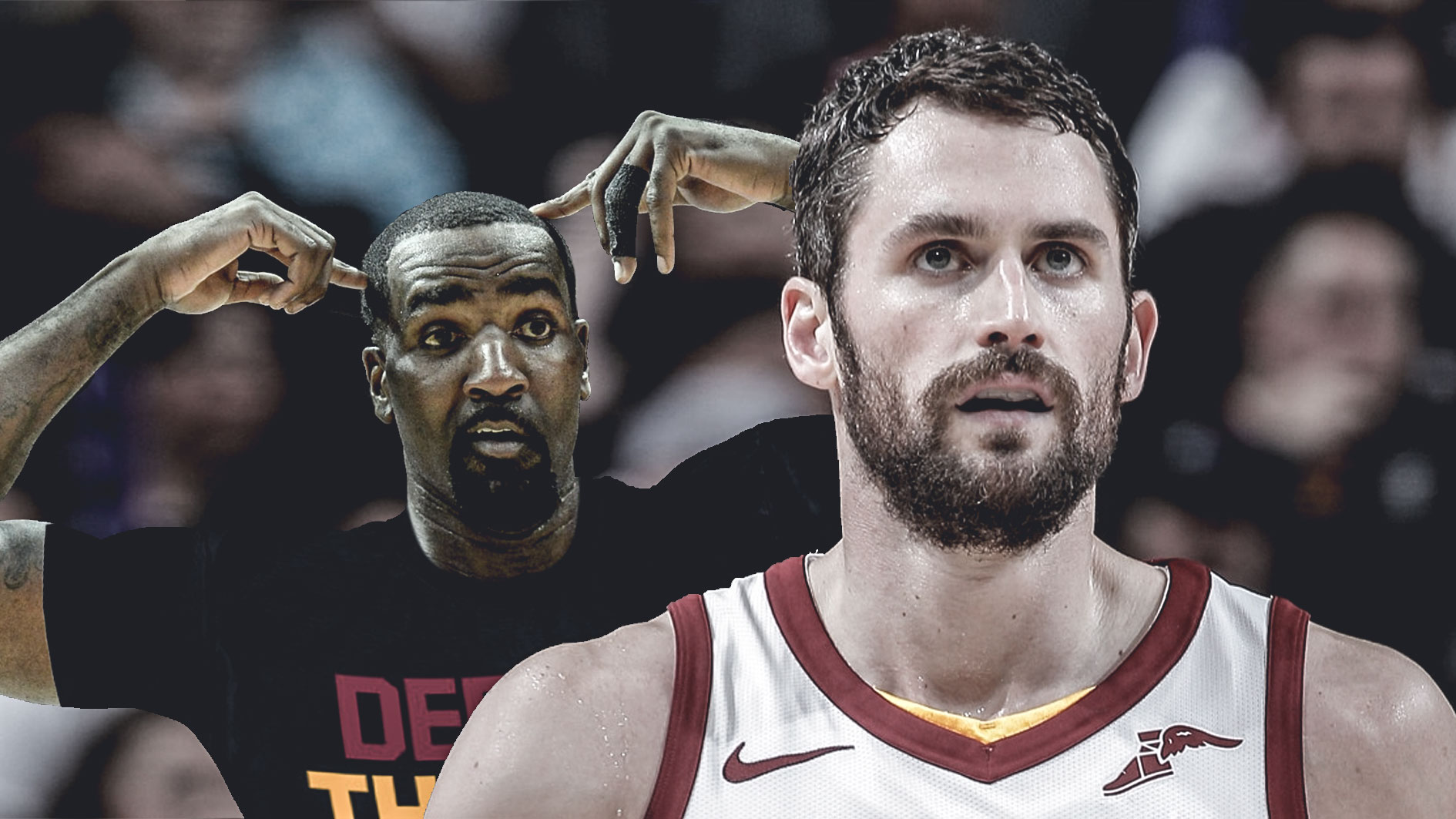 Kendrick Perkins didn’t lace up his sneakers in Game 7, but he was drained mentally along with his teammates and those who witnessed the do-or-die game.

As reported by Dave McMenamin of ESPN, Perkins bid goodbye to Kevin Love and his team for the night, blaming them for draining him mentally.

Kendrick Perkins, who did not dress for Game 7, felt every minute of Sunday’s do-or-die as he left the locker room and said goodbye to Kevin Love: “See you tomorrow. I’m tired, dog. Mentally. Y’all wore me out.”

Perkins was acquired by the Cavs right before the beginning of the postseason. He’s not expected to log in valuable minutes and fill the stat sheet. But rather, they signed him up for his veteran voice and leadership.

Perkins, 33, was part of the 2008 Boston Celtics team which won a title. He’s also part of three other Finals teams in the Boston Celtics, Oklahoma City Thunder, and Cleveland Cavaliers.

Head coach Tyronn Lue commented on Perkins’ valuable contribution to the team right after the Cavs signed him. Though his voice will be heard by all of his teammates, Lue isolated fellow big men Tristan Thompson and Kevin Love as the ones who’ll benefit the most. As per Chris Fedor of Cleveland.com, Lue said:

“I think Tristan (Thompson) and Kevin (Love) really respect him a lot,” head coach Tyronn Lue said. “He’s always preaching the right message. It’s all about team, it’s all about the right things and when guys miss defensive assignments he calls those guys out. So, I mean, it’s just good to have him in the locker room and have him back in the fold to really be with Tristan, be there for Kevin and also show these new guys just a championship pedigree — how to win and what it takes to win a championship.” 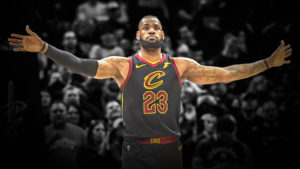 JUST IN: LeBron James wins series for the 1st time without a teammate scoring 20 points in any game
Related TopicsCavaliersKendrick PerkinsKevin Love