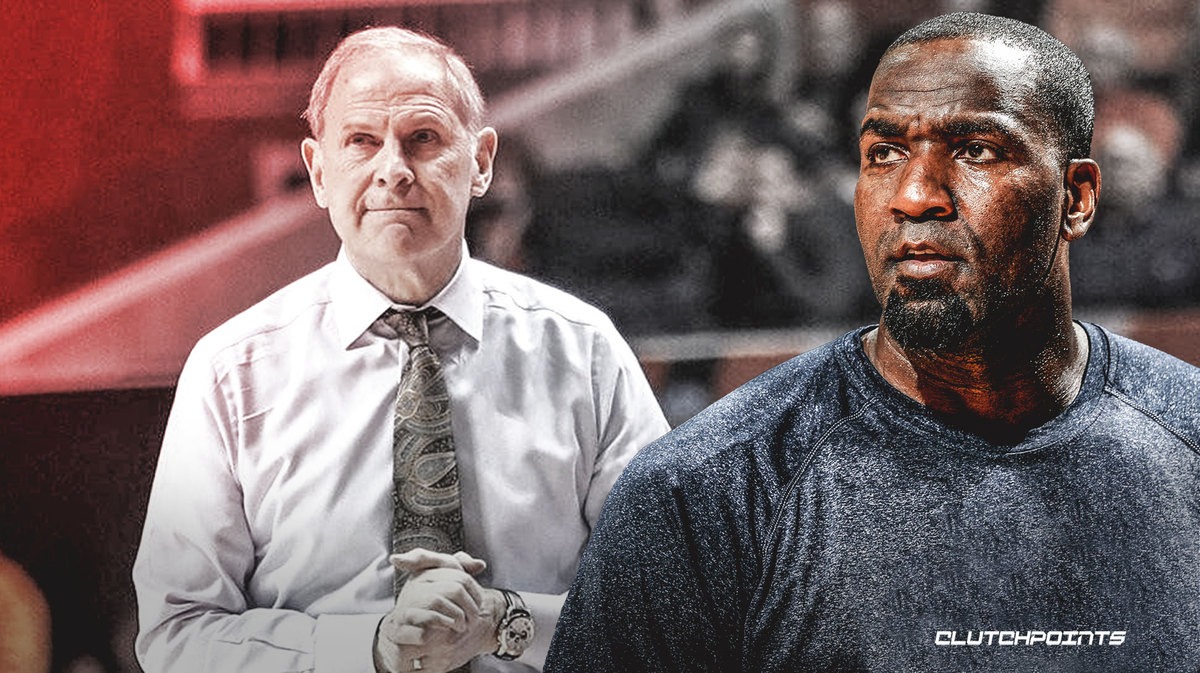 Perkins was never a fan of the Cavs hiring Beilein in the first place.

After @WojESPN & @windhorstESPN's report that John Beilein is considering resigning as Cavaliers' coach & that "the partnership is headed to an inevitable split," are we past the point of no return already? @KendrickPerkins: says "He has to go – he has to pack his bags and go." pic.twitter.com/du2bCgsTi6

Beilein and the Cavs have discussed the possibility of Beilein stepping down from his coaching role before the end of the All-Star break. Beilein is expected to reach a decision in the next 24-48 hours.

The 67-year-old Beilein signed a five-year deal with Cleveland last summer. However, the losses combined with private and public skirmishes with Cavs players has worn on Beilein.

John Beilein has struggled in connecting with NBA players. J.B. Bickerstaff was hired as an associate head coach with an eye towards him eventually taking over the Cavs from the former Michigan coach.

The Cavs went 14-40 during the first half of the season, the worst record in the Eastern Conference. Cleveland acquired All-Star center Andre Drummond from the Detroit Pistons at the trade deadline. Now, the franchise wants to see how Drummond is going to mesh with young guards Collin Sexton and Darius Garland for the rest of the 2019-20 campaign.

Cleveland will miss the playoffs this season for the second straight year. The second post-LeBron James era, just like the first, is going to be a long process. 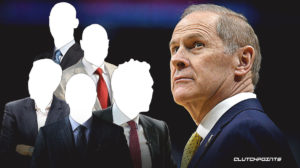