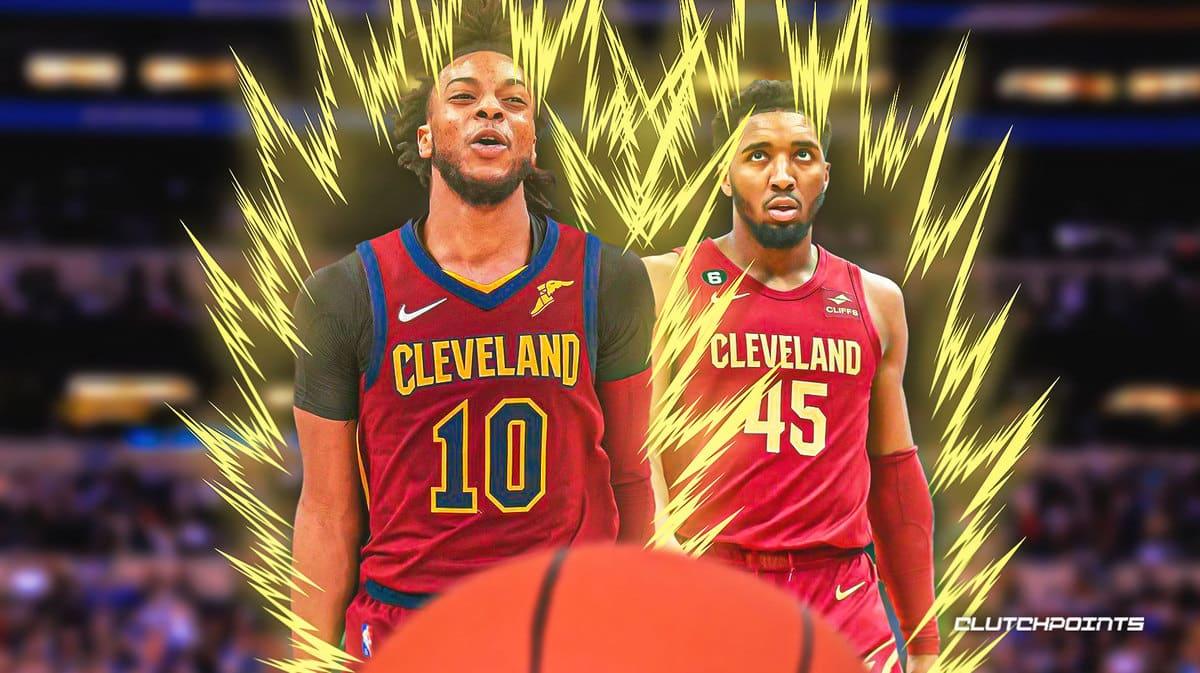 There aren’t a lot of scarier teams to face of late than the red-hot Cleveland Cavaliers. On the strength of their ridiculously good backcourt tandem of Donovan Mitchell and Darius Garland, the Cavs have managed to stitch together five wins in a row, including Wednesday night’s 114-106 humbling of Giannis Antetokounmpo and the Milwaukee Bucks at home.

After the show Mitchell and Garland put up in the Bucks game, former NBA player Kendrick Perkins hopped on Twitter and fired a warning to the rest of the Eastern Conference.

That damn Garland and Mitchell backcourt is something Special. This Cavs squad is starting to gel and Playing agenda free basketball. MFs in the Eastern Conference better get their shit together! Them young boys really bout that life! Carry the hell on…

Against the Bucks, Mitchell led all Cavs scorers with 36 points on 9-for-21 shooting from the field to go with six assists and four rebounds plus a pair of steals in 37 minutes. He also went to the free-throw line a bunch of times, highlighting how unstoppable he can be for opposing defenses. Mitchell had a 15-for-16 performance from the charity stripe. Garland, meanwhile, wasn’t too shabby either, finishing with 23 points on 9-for-19 shooting, four rebounds, and two assists in 37 minutes.

It’s becoming clear that the Cavs will go as far as where the tandem of Mitchell and Garland takes them. At the same time, the rest of the Eastern Conference should also know that if they are to put the clamps on the Cavs, it begins with whether they’d be successful in slowing down the pair.