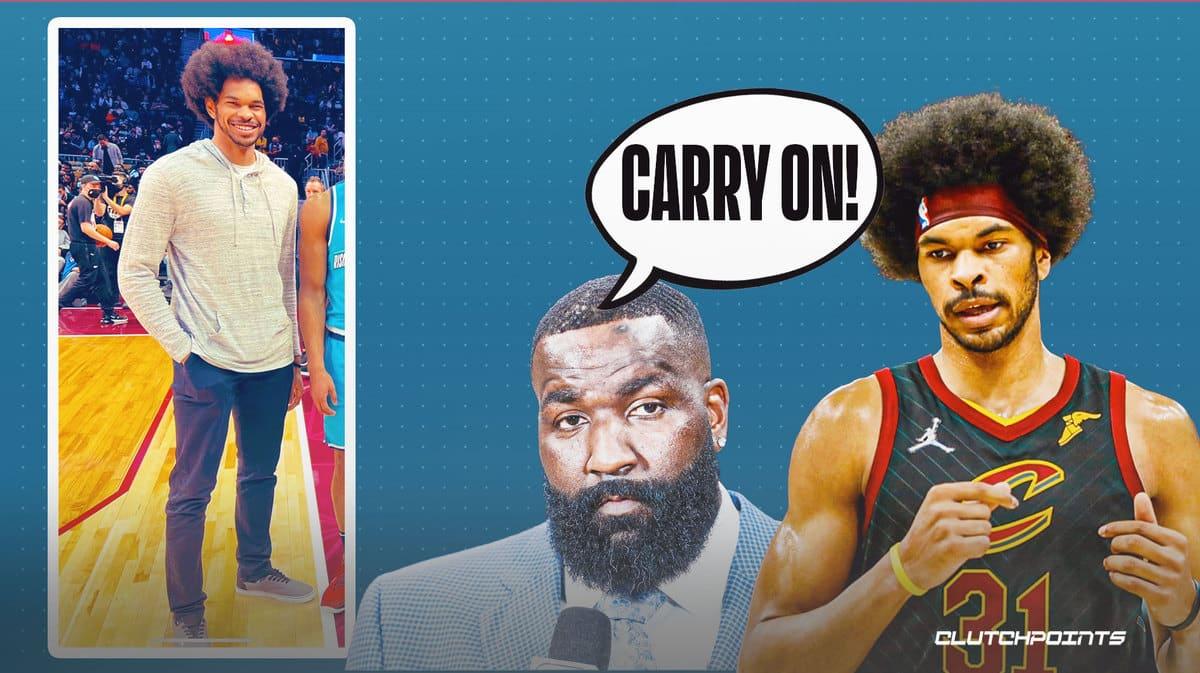 Cleveland Cavaliers big man Jarrett Allen was enjoying the All-Star Weekend festivities on Friday night in his home arena ahead of the big game on Sunday. Unfortunately, some people on social media roasted the Cavs star for his outfit, which was extremely casual.

Allen wore a hoodie, khakis, and a simple pair of sneakers. Not flashy like most NBA players who like to wear lots of jewelry. Well, Kendrick Perkins didn’t take kindly to the hate Allen received, even firing back at one Twitter user:

Ain’t a damn thing wrong with this man outfit! You want the man to have 6 diamond chains on huh?! Carry ya ass on… https://t.co/DQ1mruQ6eZ

Honestly, it’s kind of refreshing to see a player dress like that. The Cavs center was handed a $100 million extension in the offseason, yet he clearly shops at like American Eagle.

Allen is in the midst of a fantastic season for Cleveland, who is surprising everybody. The 23-year-old is averaging 16.2 points and 11 rebounds in 50 games. That earned him his very first nod to the All-Star Game, replacing the injured James Harden.

It’s going to be very exciting to see what Allen can do on Sunday with the best of the best. Cavs fans will surely be cheering him on considering the game is at Rocket Mortgage Fieldhouse. I’d expect him to show up in a suit to the main event, though.