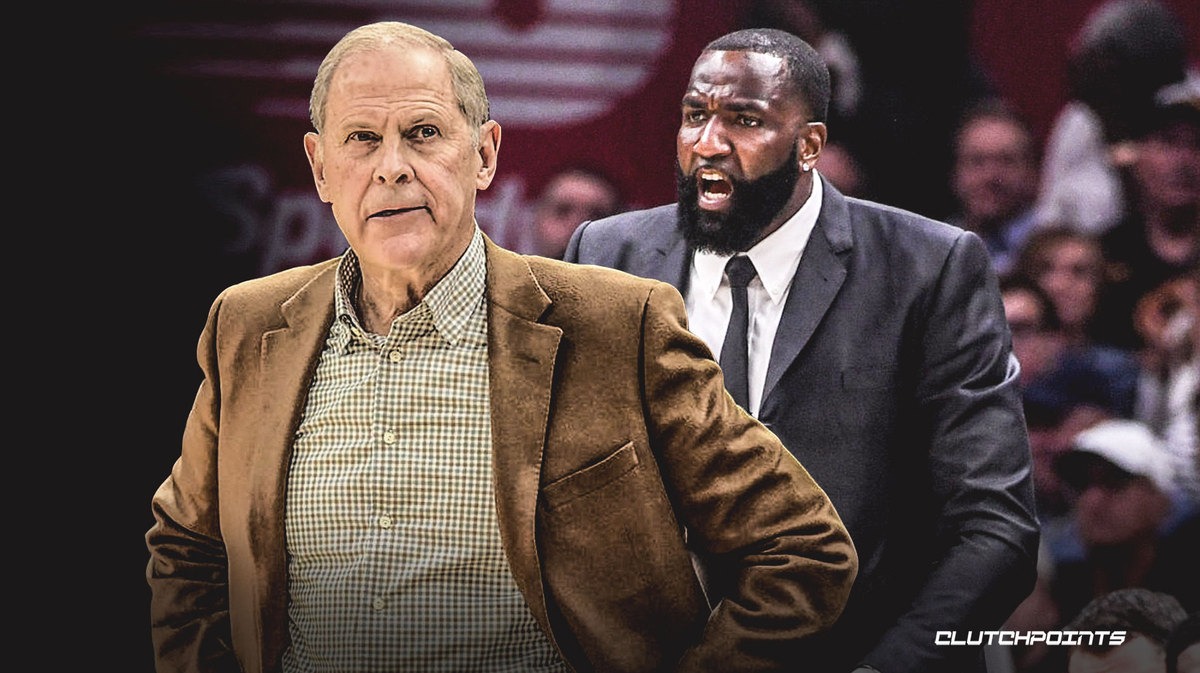 Former player Kendrick Perkins praised the Cleveland Cavaliers — especially sophomore guard Collin Sexton — for their tremendous play as of late under new head coach J.B. Bickerstaff. In doing so, Perkins also did not hold back in blasting former Cavs coach John Beilein in his tweet.

Since the Cavs got that old man out the way they have been balling under Coach J.B. Bickerstaff!! Colin Sexton has been killing every MF that has walked into that arena!! Btw the Denver Nuggets are front runners and might be a 1st round out. Carry on….

In a move that came as a surprise, Beilein resigned from his head coaching position right after the All-Star break.

Rumors have circulated that many Cavs players were not happy with Beilein coaching the team. In fact, Andre Drummond, who could opt out of the final year of his current deal this summer, reportedly said he wouldn’t return to Cleveland if Beilein remained as coach. The big man, however, denied saying any of those things.

Nonetheless, Cleveland’s inspired play as of late must be coincidental with Bickerstaff’s mid-season promotion as head coach. The Cavaliers have been much better under the 40-year old mentor with a 4-5 record, which includes impressive victories over the Miami Heat, Philadelphia 76ers, and most recently, the Denver Nuggets. With Beilein, the Cavs went 14-40.

Noticeably, as Perkins shouted out, Collin Sexton has been balling out of his mind lately, duplicating the post All-Star break surge he had in his rookie campaign.

Sexton has been spectacular especially over his last six outings. Through this stretch, the sophomore stud is averaging 28.8 points, while shooting an extremely efficient 55.9 percent from the field and 48.6 percent from long distance.

With the way Cleveland is playing under Bickerstaff, it may be smart for them to give him another shot in 2019-20 to see how a full season under his watch would go. 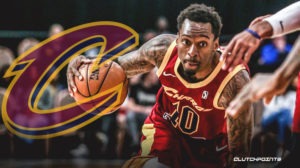