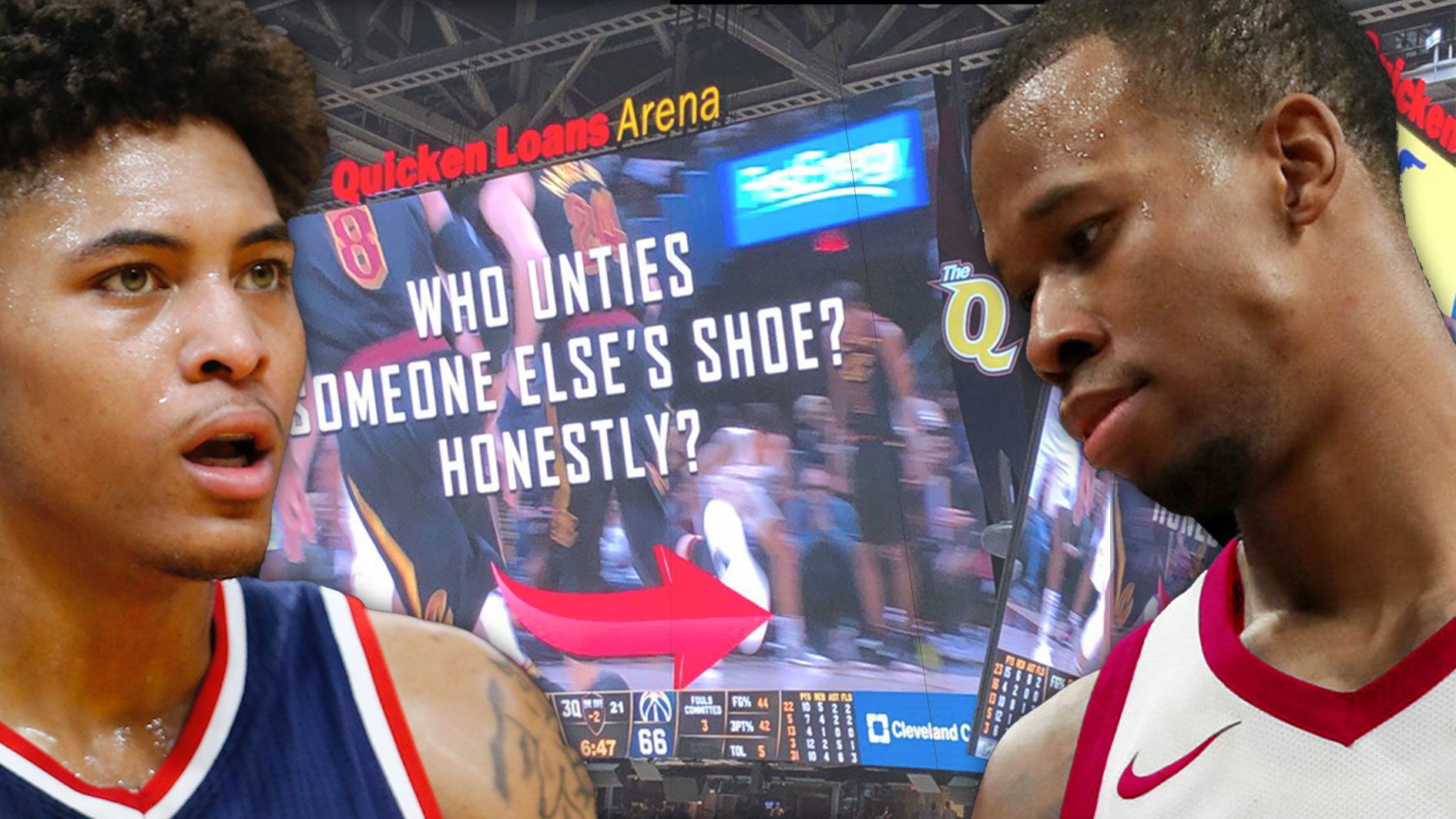 NBA players are the best in the world in the game of basketball, not only for their impressive skill sets but for their will to win night in and night out to come out on top. They do battle at the best of their abilities and even sacrifice their bodies to give their teams extra possessions and contribute to their cause. For Washington Wizards forward Kelly Oubre, he also gave a new meaning to the term “at all costs” on Thursday night.

The 22-year-old was seen untying the shoelaces of Cleveland Cavaliers swingman Rodney Hood as he was making his way to their end of the floor. To troll him and let all the fans inside Quicken Loans Arena see what Oubre did, The Q’s production team shared the scene on the jumbotron and, of course, the Wizards swingman received a lot of boos from the Northeast Ohio faithful, via a photo posted by Dave McMenaminof ESPN.

Oubre and the Wizards had the last laugh of the night though as they came out with the road victory, 110-103. Despite still playing shorthanded with John Wall out of their lineup, the D.C. team used a well-balanced scoring attack, where eight players finished with at least eight points, led by their All-Star shooting guard, Bradley Beal, who recorded 18 points, two rebounds, and nine assists, while Oubre and Tomas Satoransky chipped in 17 points each.

With the Cavs and Wizards both headed to the playoffs, there’s a possibility they’ll meet again down the road. Should that happen, Hood may want to avenge their defeat on the night, as well as make Oubre think twice of pulling off the antic once more.

However, one must think what went through the mind of J.R. Smith when the text on the jumbotron was flashed? 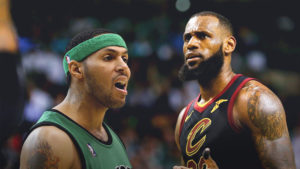