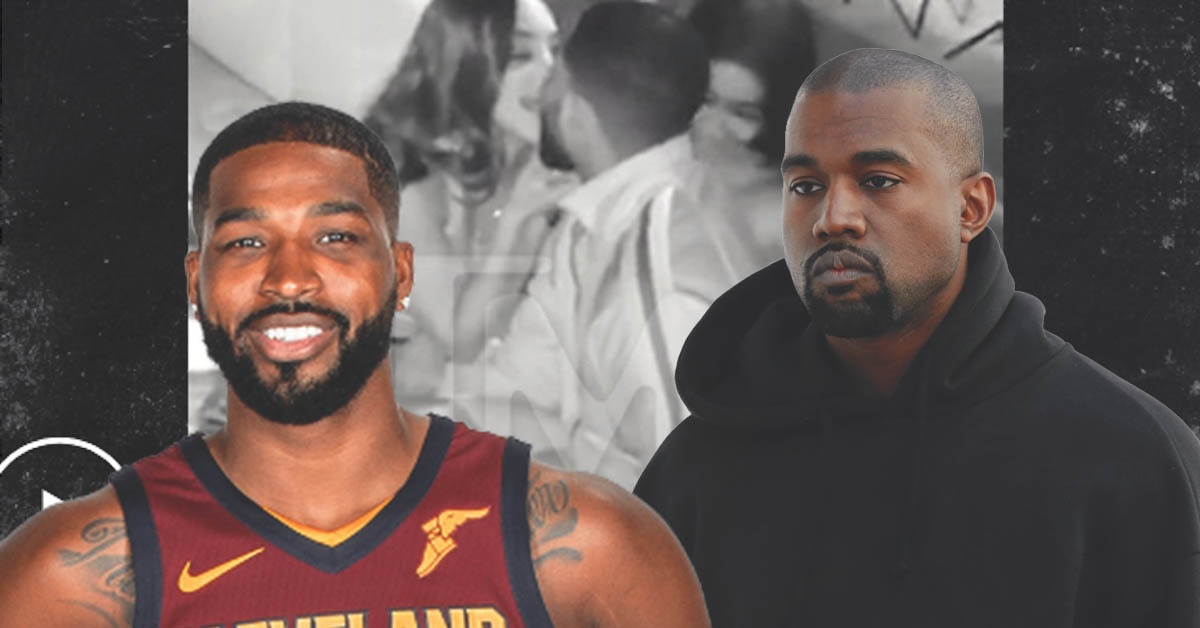 After getting himself in hot waters, Cleveland Cavaliers big man Tristan Thompson now finds himself in a Kanye West song.

West delivered on his promise of dropping an album this year with the release of “Ye” on Friday. The album only contains seven tracks, but this being a Kanye product, the number of songs does not correlate with the strength of its punches. Punches that figures like Russell Simmons, Stormy Daniels, and Thompson all must have felt right away.

Thompson, in particular, was mentioned in the track “All Mine” along with his alleged infidelity to his partner, Khloe Kardashian, sister of Kanye’s wife, Kim.

In the song’s second verse, West referenced Thompson in the following lyrics:

All these thots on Christian Mingle, almost what got Tristan single

The term “thots” is a slang for promiscuous women while Christian Mingle is a popular online dating site.

Also, Kanye managed to sneak in Kobe Bryant right after that line in another reference to an NBA player cheating with this partner/wife.

Back in April, pieces of evidence of Thompson’s unfaithfulness to Khloe surfaced, including a video of him kissing and entering a hotel with a different woman.

The year 2018 just keeps on getting interesting for Thompson.