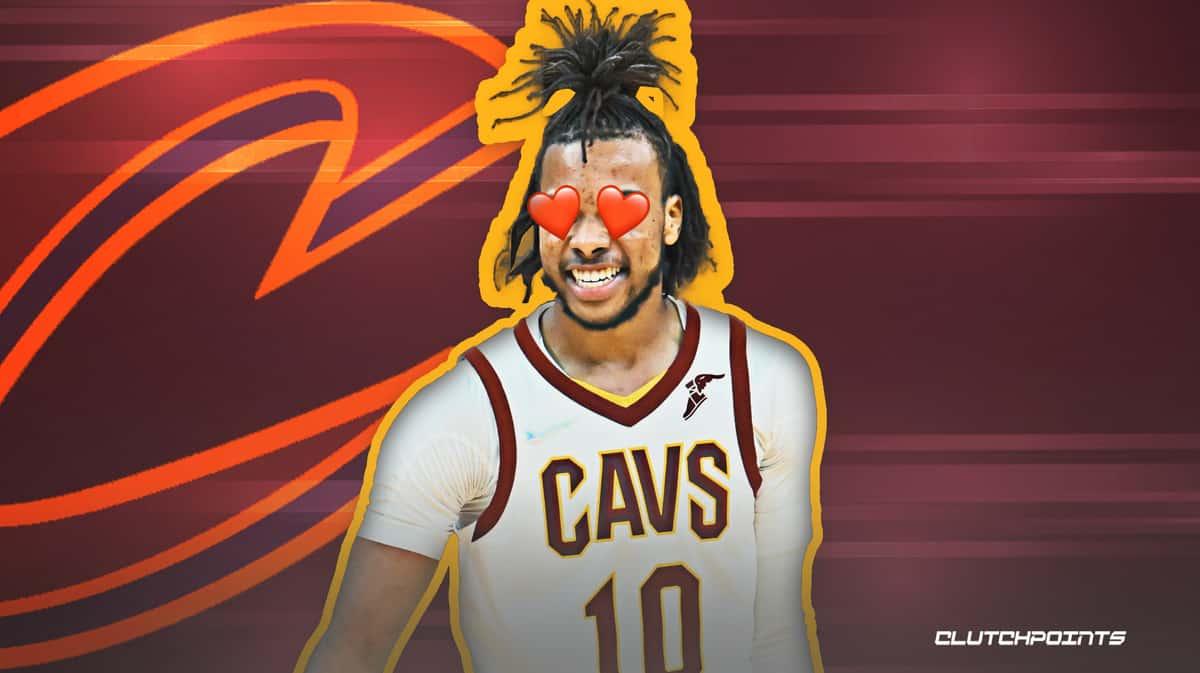 Darius Garland has made significant progress in his recovery from eye injury, but JB Bickerstaff and the Cleveland Cavaliers are not rushing to get him back on the floor.

Ahead of their Wednesday showdown with the Orlando Magic, Bickerstaff confirmed that Garland is back shooting since he can already see with his left eye. To recall, he sustained a nasty-looking eye injury during their season opener against the Toronto Raptors. However, the Cavs are not yet ready to put him back to game action because his eye is still swollen and they “don’t want to put him in danger,” per Bickerstaff.

The Cavs coach, however, emphasized that “it’s just a matter of time” until Garland returns, per Sam Amico of Hoops Wire.

Earlier reports mentioned that Darius Garland could return to the Cavs’ lineup on Friday when they play the Boston Celtics. So far, though, Cleveland has yet to confirm the plan as they continue to assess Garland’s condition. It remains possible that he sits out until at least the next weekend.

The Wine and Gold faithful can only stay patient when it comes to Garland. After all, they wouldn’t want him to return only to see his eye injury get worse.

In place of Garland, Isaac Okoro has been starting for the Cavs. While Okoro’s offense leaves much to be desired, the team has managed to win their last two games behind some big-time performances from Donovan Mitchell. The bench unit has also stepped up big time for Cleveland, allowing them to compete with the other top dogs in the East.