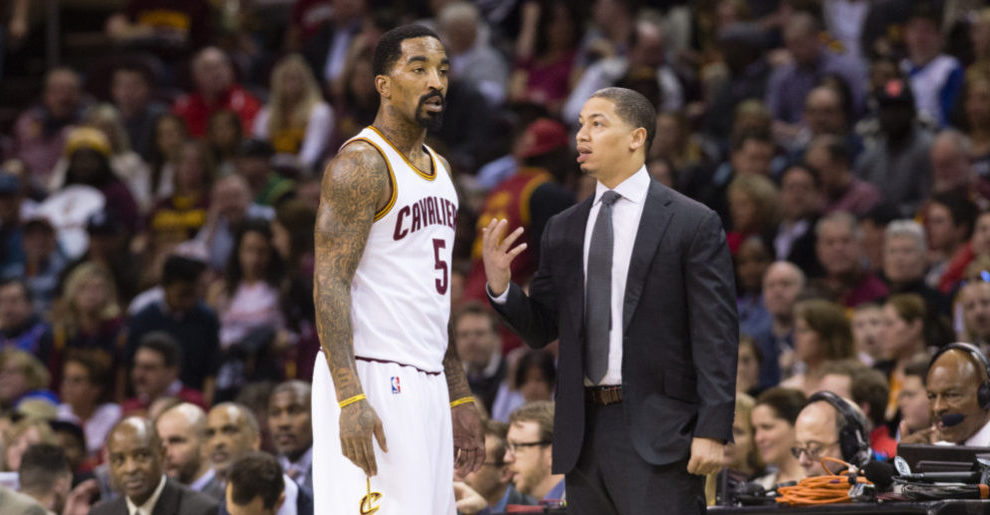 Earlier this week, Cleveland Cavaliers veteran guard J.R. Smith voiced that he was disappointed that he was relegated to a bench role following the arrival of All-Star guard Dwyane Wade.

The 32-year-old has added more fuel to the fire as he told Dave McMenamin of ESPN that he believes the team’s 3-point shooting in the starting lineup will be impacted by the changes.

“So to revert back, and the first thing I thought about was New York, like, ‘Damn. I got to go back to being the sixth man and just scoring, scoring, scoring. Being aggressive.’ And at the same time, also, I’m looking at our lineup like, my first thought with the lineup was, ‘OK, but who is going to stretch the floor? OK, we got Jae [Crowder], who is a knock-down 3-point shooter, Kev [Kevin Love] is a knock-down 3-point shooter, but that’s two out of the five guys that’s got to be on the floor.”

Although it could be viewed as him throwing shade at both Wade and Derrick Rose’s lack of consistency from 3-point range, there is much truth to the matter. The two have both struggled to be effective scorers from beyond the arc throughout their respective careers.

This move could limit the offensive effectiveness of the starting lineup with players that stretch the floor in the capacity that he would hope. It just further underlines in J.R. Smith’s mind that his presence in the Cavs’ starting unit would make a tremendous difference.

Ultimately, only time will tell if the decision to start Dwyane Wade over J.R. Smith was the right move to make ahead of this upcoming season. 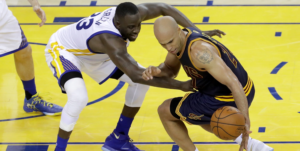