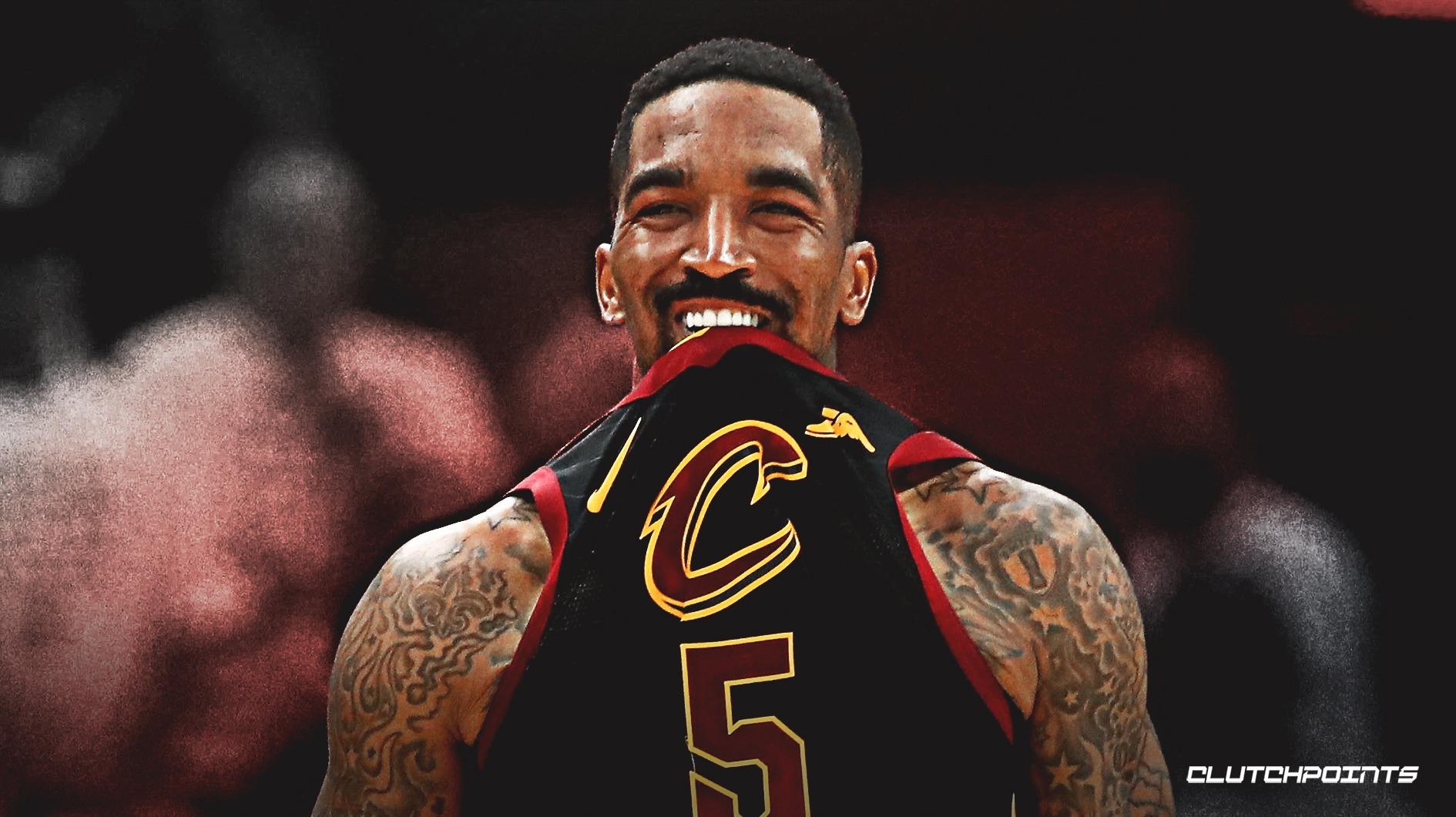 J.R. Smith’s tenure with the Cleveland Cavaliers is finally finished. But six weeks after the veteran scorer was officially waived by the wine and gold, he now seems to be harboring some regrets about his exit – well, when it comes to his access to his former team’s new uniforms, at least.

The Cavaliers unveiled their Nike Classic Edition jerseys for the 2019-20 season earlier this week, throwbacks the team first debuted 25 years ago and wore until 1999. Star big man Kevin Love posted a photo of the uniform on Instagram expressing his delight at his team’s new look, leading Smith to chime in with a comment asking if he still could get his hands on a pair of shorts.

J.R. asking if he still gets Cavs throwback shorts is vintage J.R. pic.twitter.com/YGh7tRJ29a

Smith was released by Cleveland in July. The team announced plans to trade him early last season while embracing a youth movement following a dreadful start, but ultimately found itself unable to find a new home for him. Smith was waived shortly before the $15.6 million on his existing contract for next season would have become fully guaranteed.

At 33, Smith is firmly on the downside of his 15-year career.

He played in just 11 games last season before sitting out as the Cavaliers scoured the trade market, also failing to make a consistently positive impact in either of the previous two seasons. Smith was instrumental to Cleveland winning Larry O’Brien Trophy in 2016, though, starting every game of the regular season and playoffs while providing LeBron James and Kyrie Irving with some much-needed floor-spacing and supporting offensive punch.