J.R. Smith says he’s glad the tough situation happened to him and not anybody else 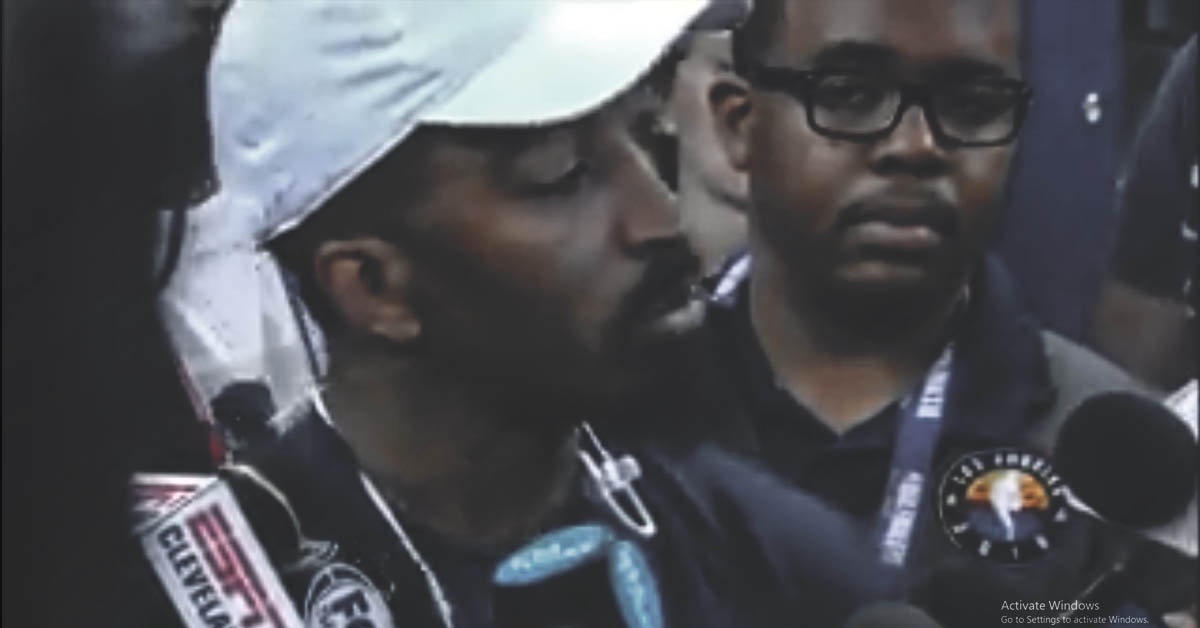 It’s been over 24 hours already and Cleveland Cavaliers guard J.R. Smith is still the talk of the town. Unfortunately, his sudden virality happened on the heels of what’s arguably the most costly blunder of his career when he dribbled the clock out mistakenly knowing that the Cavs were ahead of the Golden State Warriors.

Speaking to reporters Saturday, Smith looked back on his moment of infamy still without a clear answer as to what had happened, via NBA TV.

“After thinking about it a lot, obviously, after the last 24 hours and however minutes since the game was over, I can’t say I was sure of anything at that point.”

“The video where I said I thought we were ahead, I might have said that. I’m not sure but I might have.”

“I’ve always been the one guy who’s the butt of the jokes, that one guy who does something crazy everybody got to look at or whatever the case may be. I’ll just come back and play better the next day. I don’t really dwell on things too much. It’s been that way my whole life and that’s the way it’s going look like and going to continue to be.”

“I told somebody after the game that I’m glad it happened to me as opposed to anybody else on my team. To be in that situation is tough and it’s not a situation anybody can handle.”

LeBron James was the most animated among the Cavs’ players after Smith’s brain cramp, but the man who just dropped 51 on the Warriors’ defense has already said that he’s not giving up on the mercurial shooting guard.

It’s extra tough for Smith because of his effort in snagging the offensive rebound off of George Hill’s free-throw miss, over Kevin Durant, in a hustle play that would’ve gone down as one of the best in Cavs history but was just flushed down so easily. It was a quick hero-to-zero moment.

This has always been the case with Smith. You take the bad with the good. Everyone invested in the Cavs can only hope that he can pull off a heroic performance of the same magnitude as his cataclysmic miscue. 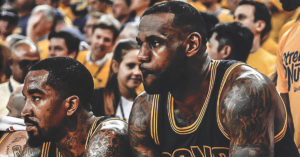