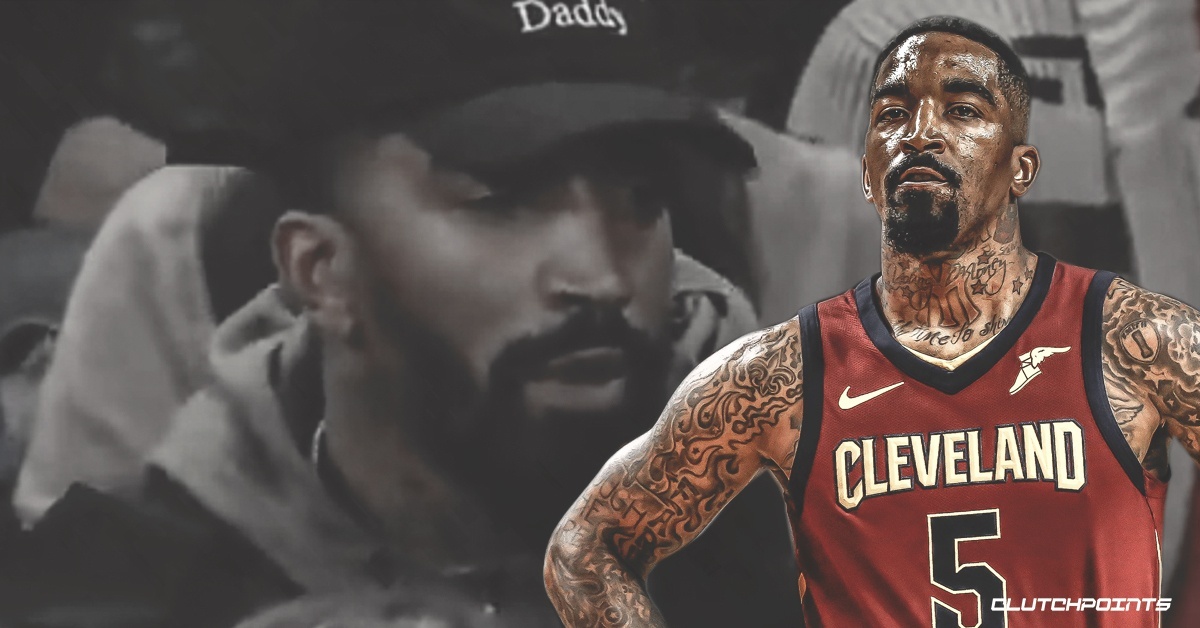 J.R. Smith of the Cleveland Cavaliers was spotted in Madison Square Garden during the game between the New York Knicks and the Miami Heat. Below is a clip of the Cavs guard chilling inside the Mecca of basketball.

Though still a member of the wine and gold squad, J.R. Smith and the Cavs have mutually agreed for the 33-year-old to leave the team as both sides try to arrange a trade. Smith just played 11 games for the Cavs this season and saw his minutes dwindle to just 20.2 per night — a demotion from his usual 28-30 minutes per game.

Analysts believe that the Cavs will be stuck with J.R. Smith until the Feb. 7 trade deadline. Despite his age, they still believe that Smith can bring some value to a team given his championship experience.