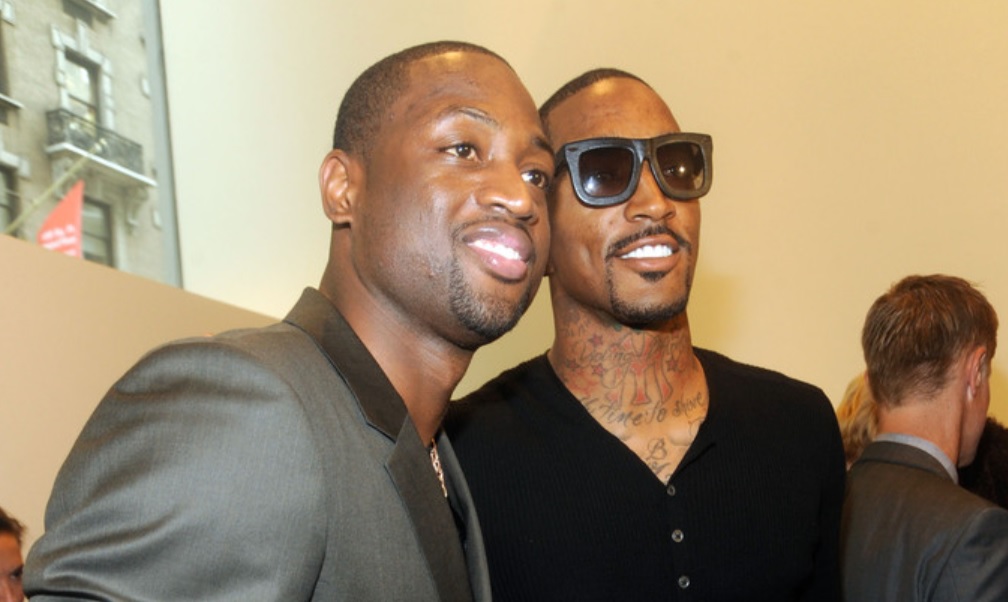 The Cleveland Cavaliers have made several key additions to their roster over the offseason that has created a new sense of excitement around the organization.

This is something that was echoed by veteran guard JR Smith, who singled out the acquisitions of Dwyane Wade and Derrick Rose as moves that he’s still surprised by.

Jr Smith on the additions of Wade and Rose: “It’s unbelievable.” pic.twitter.com/HpB48tVksx

Cleveland was able to sign both players on relatively inexpensive deals in comparison to their talent and ability on the court. Although Wade is in the backend of his career, he is still a highly productive player that is a proven scorer with a plethora of playoff experience that could be a major contributor this upcoming season.

Meanwhile, Rose can still be a highly dependable player on the court that has shown flashes of being a huge playmaker offensively. He has the ability to get to the rim and can be a reliable source of offensive production, which will be critical with Isaiah Thomas expected to be out until January.

These move along with the Cavaliers keep much of their core group of players together could help make them a bigger threat to reach a fourth consecutive NBA Finals and possibly dethrone the Golden State Warriors. There are still plenty of kinks to get worked out to get both Wade and Rose in the mix efficiently in the offense, it’s clear this roster may have a chance to add a second NBA title to the franchise’s name. 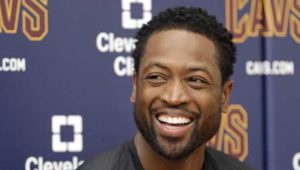 JUST IN: Dwyane Wade believes change to playoff seeding will be great for NBA, will happen in future
Related TopicsCavsDwyane WadeJR Smith