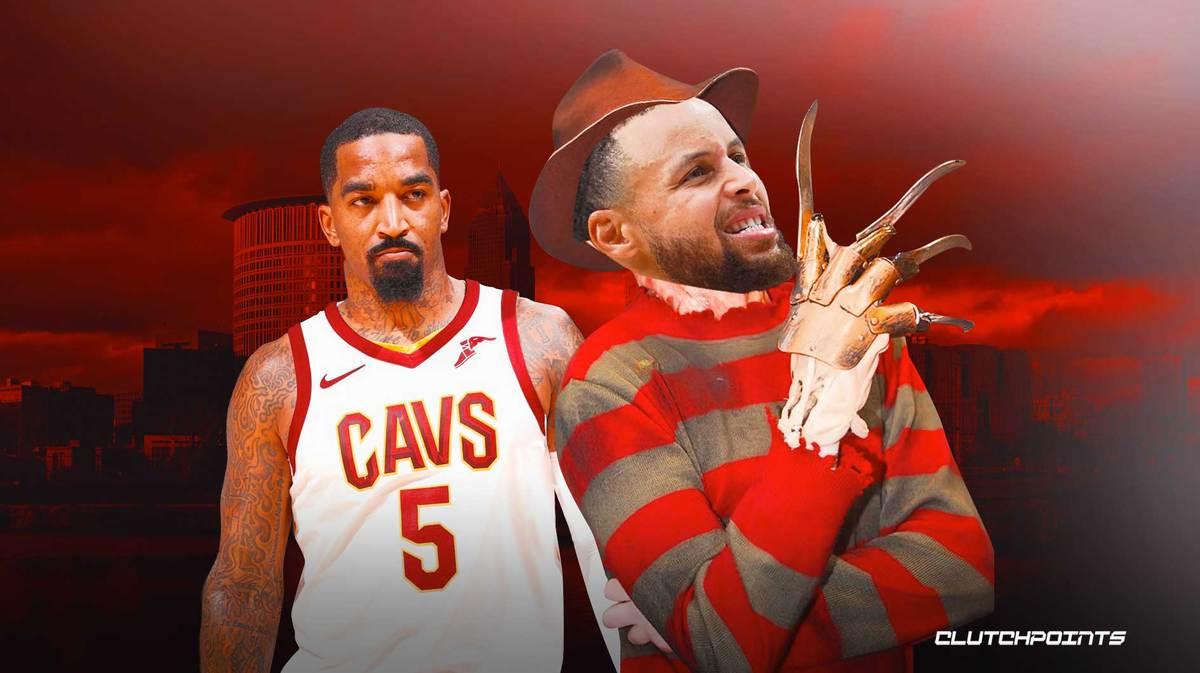 During the LeBron James era, the Cleveland Cavaliers went on four straight trips to the NBA Finals. In all four trips, they faced off against Stephen Curry and the Golden State Warriors. Those epic matchups made for some of the most memorable Finals series we’ve all ever witnessed.

Former Cavs champ JR Smith recently went on the What’s Burnin podcast with Matt Barnes and Stephen Jackson and one of the topics of discussion centered around Cleveland’s multiple Finals runs. During the interview, Smith revealed which of his teammates showed the most competitive fire, despite getting destroyed by Steph Curry on a regular basis:

“I ain’t gonna lie,” Smith said (h/t Justin Benjamin of Cavaliers Nation). “Dellavedova on my team in Cleveland, he competed harder than anybody I’ve ever seen in my life, bro. He was literally about to die in the playoff. … We in the back after the game. Steph [Curry] almost killed this man.”

Matthew Dellavedova is no star, but there’s also no denying that he played a key role for the Cavs throughout his stint with the team. He may not have been the best player on the squad, but as Smith said, his competitiveness was second to none.

Delly faced off against Curry in every matchup and you have to remember that this was during Steph’s prime when he won back-to-back MVP titles. Dellavedova never backed down and clearly, this left a major impression on his former Cavs teammate, JR Smith.