J.R. Smith returns to his shirtless persona after Browns’ win 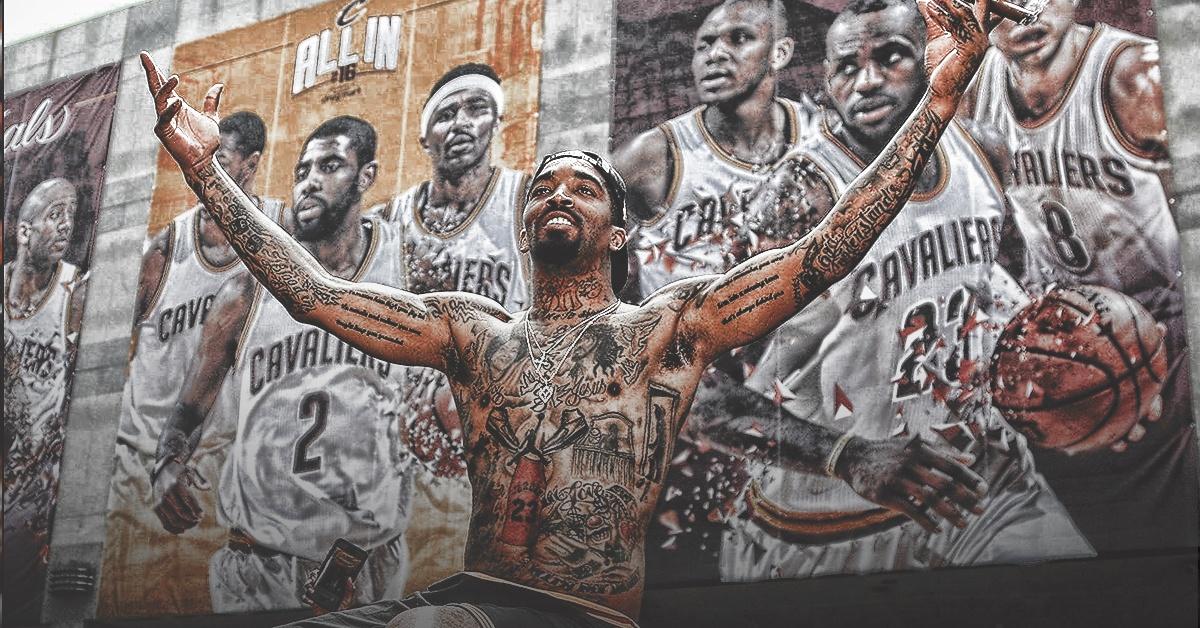 After the Cleveland Browns won against the New York Jets, J.R. Smith of the Cleveland Cavaliers returned back to his old shirtless self. Check out the video below, via House of Highlights, where the Cavs guard vowed to take his shirt off in the Browns’ win.

Fast forward to the end game, Smith was topless, signifying that his home squad won.

The Browns won against the Jets, 21-17. This is their first win of the season — a historical one at that as last year, they held an embarrassing winless record, 0-16. In Week 1, the Browns settled for a tie against the Pittsburgh Steelers. Come Week 2, they lost against New Orleans Saints after a blunder by kicker Zane Gonzales.

The shirtless Smith gained the trademark during the Cavaliers’ championship parade back in 2016. For the entire ceremony, Smith was seen walking, cheering, talking to the crowd, and raising the trophy without a shirt — exposing all his tattoos.

Some were led to believe that even after the ceremony, Smith went on to live his life shirt free. The inside joke even reached then-president Barack Obama who thanked Smith for deciding to wear a shirt during their visit to the White House. Now, Smith is back at it again — happy, proud, and shirtless. Safe to say that whenever Smith doesn’t have a shirt on, something good just happened.