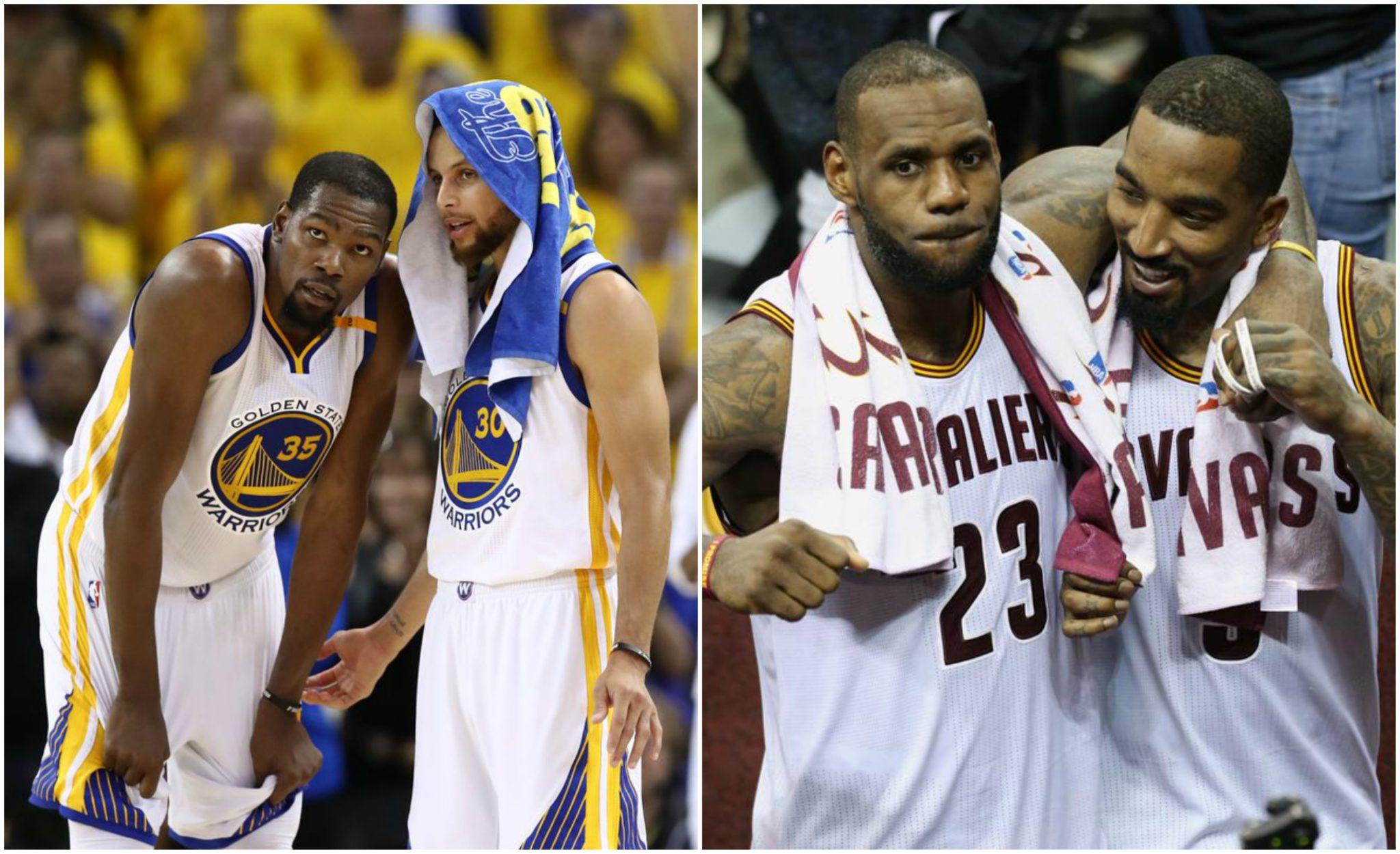 “See it’s tough because…” is how JR Smith and many players around the league start their answers to a very intriguing question after last week’s changes to the All Star game: who picks who?

There are so many possibilities that make fans and reporters want to get in the mind of today’s biggest stars more than ever. Deciding among the best of the best is forcing everyone redefine “elite” without hurting anyone’s feelings. There are a few safe assumptions, however.

Similar to the NBA Finals for the past three seasons, it’s a foregone conclusion that the captains for the 2018 All Star game will represent Cleveland and Golden State. LeBron James is a ubiquitous captain, and between Steph Curry and Kevin Durant it probably doesn’t matter considering each will likely pick the other; but this sparks the first unpredictable question.

Who will LeBron James choose as his second man to match a Curry-Durant foundation of an All-Star team? While Kyrie Irving provided an obvious answer in past seasons, his decision this year will be as interesting as the NBA would want. JR Smith offered the best possible answer after Friday morning’s shoot around.

If LeBron and Steph are team captains for the All Star Game, JR predicts Steph takes KD and LeBron takes Russell Westbrook.

While Smith only has one CBA All-Star appearance (which he took the scoring title for), his opinion is spot on. Teaming up with the current MVP and pitting him against his former teammate makes great sense for the game.

There have also been rumors since June that James’ time in Cleveland is dwindling in anticipation for teaming up with Westbrook out West. While there’s no evidence to support that rumor, there is good reason to believe the two would make the perfect match against Team Curry. That said, JR Smith reminds people to keep the drama aside for the entertainment of the All-Star game.