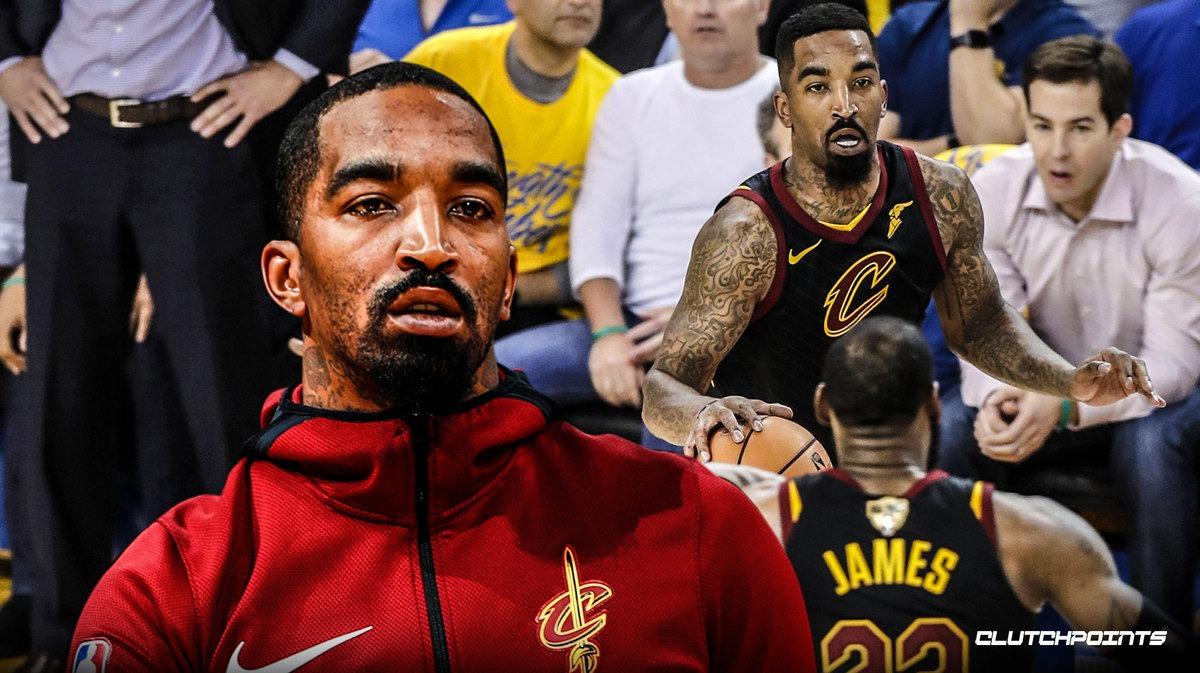 In Game 1 of the 2018 NBA Finals between the Cleveland Cavaliers and Golden State Warriors, Cavs guard JR Smith made a mistake for the ages.

The game went into overtime after Cavs point guard George Hill missed the second free throw. Smith got the rebound, but dribbled the ball out to the perimeter, clearly not knowing that the game was tied.

The Cavs got swept by the Warriors. Superstar LeBron James suffered a bone contusion in his right hand after punching a white board following the loss.

Smith, who is currently a free agent, sat down with former NBA forwards Matt Barnes and Stephen Jackson on Showtime’s new series “All The Smoke” and talked about the infamous incident:

“If it’s my fault and you want to pin it on me, alright, cool,” Smith said. “I hit [Tyronn Lue] that night and I was like, ‘Bro, I don’t even know what to say.’ He was like, ‘Bro, what are you talking about? You made a basketball play and it didn’t work out. It happens.’

“I laughed about that s— that night…I’m not a person to hold onto s—. I’m not going to hold onto no grudges,” said Smith. “I’ll never forget it but players f— up, it just so happened that mine was in the Finals… We’ve all messed up.”

Smith played in 11 games with the Cavs last season before the franchise exiled him. Cleveland waived JR this offseason.

Smith averaged 6.7 points per game with the Cavs last season.