J.R. Smith looks back at NBA Finals Game 1 gaffe as an ‘honest mistake’ 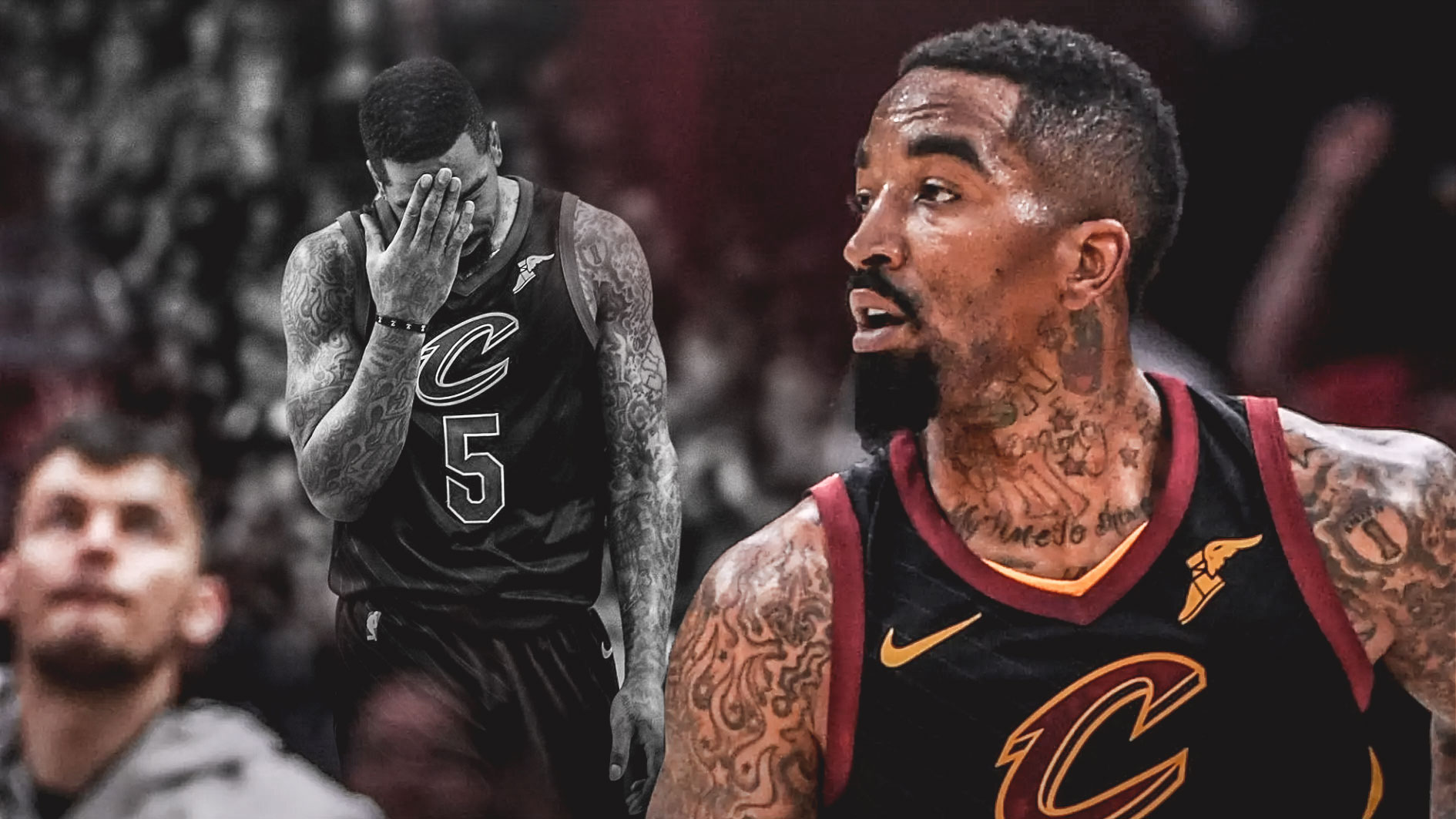 Cleveland Cavaliers shooting guard J.R. Smith looked back at a painful gaffe in Game 1 of the NBA Finals, now months removed from the experience of what could have and should have, but did not end up as a Cavs win against the Golden State Warriors.

“It was tough, but it was the same after Game 2, 3 and 4. I didn’t take it no harder than those losses just because I made a mistake,” Smith told Jesse Washington of The Undefeated. “We all make mistakes. For my teammates to know that and have my back, [Game 1] wasn’t that bad. Talked to my coaches, everybody stood behind me 100 percent. The main thing was, OK, granted, you didn’t shoot the ball, but what if you ain’t get the rebound? Then what? We still would have been in the same situation. I could have shot and missed. Then what?

“I mean, it’s an honest mistake. People make mistakes all the time.”

Smith’s gaffe was only one of the many mistakes that avalanched for the Cavs before the overtime period, where they had mentally checked out and likely lost before stepping foot on the court for the last five minutes of play.

First, it was a block/charge call that got Cavs players utterly upset with the officials, then it was Hill splitting free throws with a chance to win the game, then Smith’s lack-of-awareness gaffe, then falling behind and allowing a 9-0 run in overtime, which eventually spelled a Game 1 loss for Cleveland.

The Cavs might have forgiven Smith for that mistake, but it’s unknown if the fans have, as it might be the closest the team has got to smelling a championship since 2016. 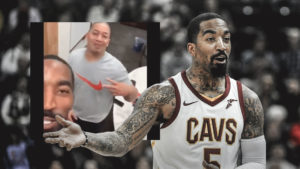