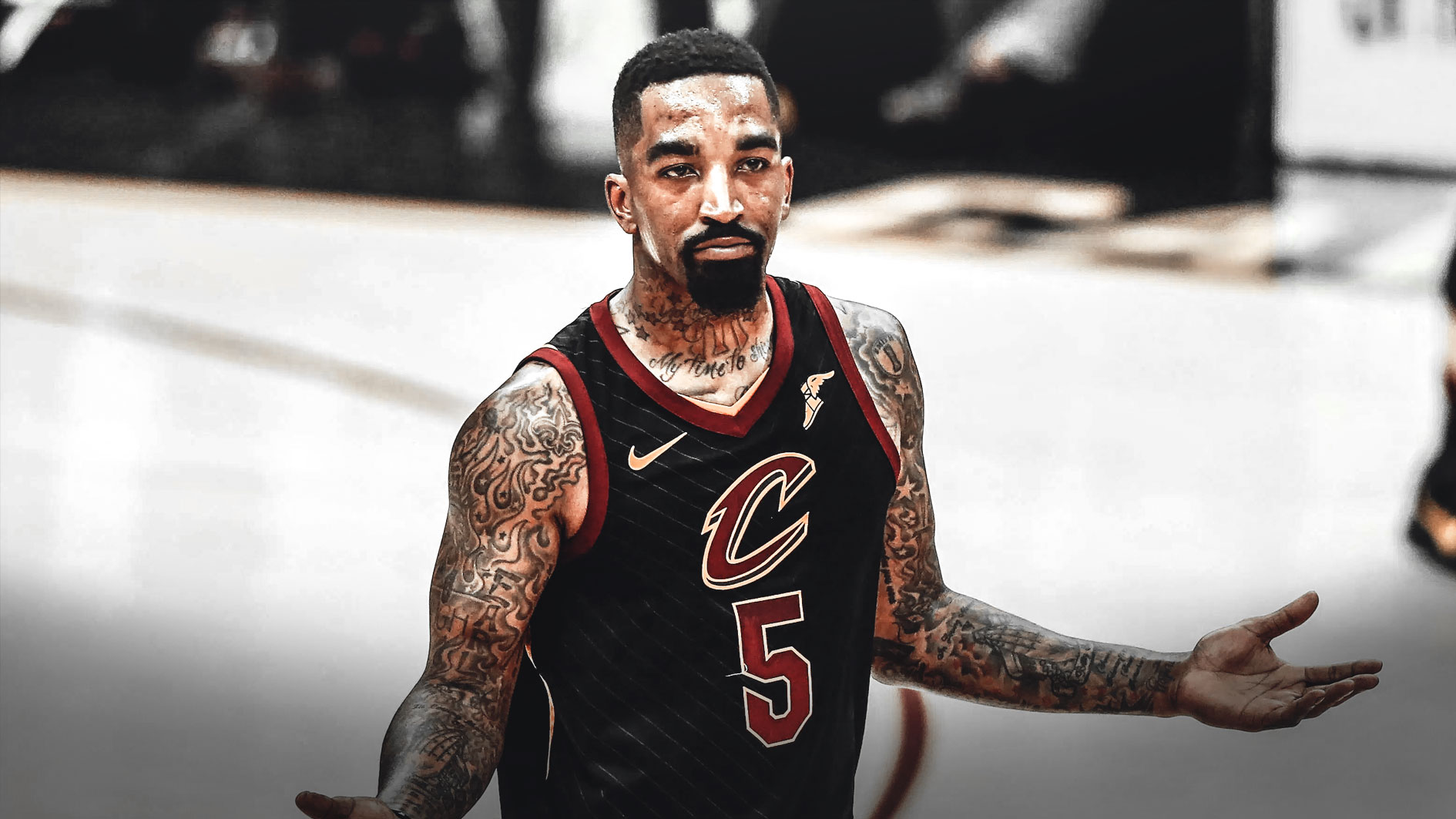 Since committing that in-game blunder in the NBA Finals, J.R. Smith of the Cleveland Cavaliers has received a ton of flak. The Cavs shooting guard might have had enough of it and finally responded to his critics.

After that blunder which eventually led to a Game 1 loss in last year’s NBA Finals, fans were more concerned with coming up with the latest hit meme featuring Smith. After all, the Cavs were the obvious underdogs compared to the powerhouse Golden State Warriors. Perhaps many thought that poking fun at Smith would be more entertaining than watching the series develop.

It was definitely a dumb mistake. But Smith’s teammates, including the city of Cleveland, supported him throughout. And now that it’s over, some haters still have no intention of getting off Smith’s skin. It has come to the point that they seem to enjoy kicking a man on the crotch even while he’s down and out.

Be as it may, haters can never discount the fact that Smith formed part of the team that brought a championship to Cleveland. Smith himself has come a long way. From being a top high school prospect, a slam dunk phenom, to being deemed as a horrible teammate, and eventually becoming an NBA champion. 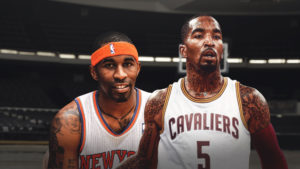