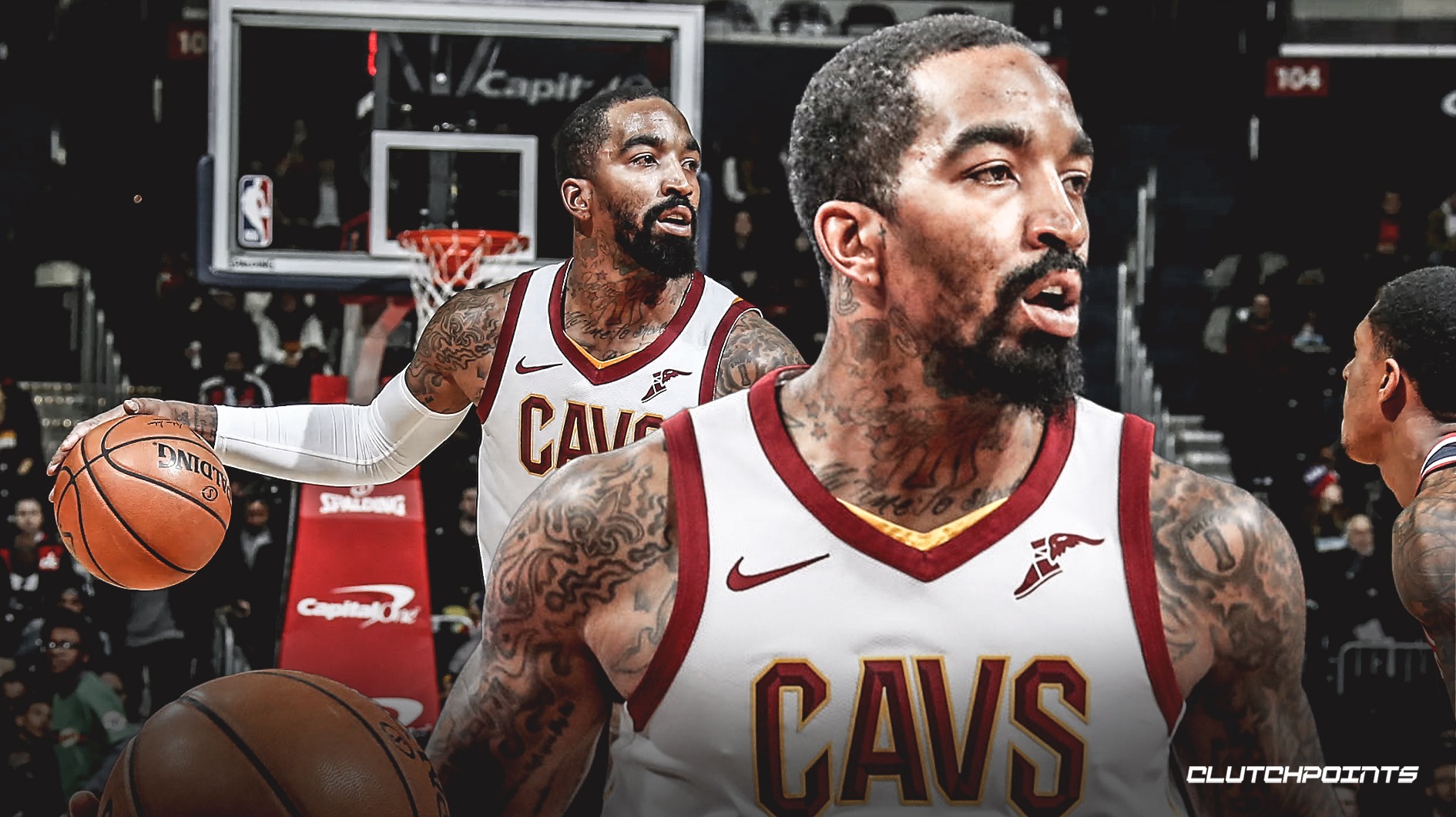 J.R. Smith’s run with the Cavs is officially over, as the streaky shooter was waived on Monday evening. Some players might feel a certain way about being waived, but Swish seems to be just fine with Cleveland’s decision.

Shortly after the news of his waiving became public, Smith reacted to a photo that Mavs swingman Tim Hardaway Jr. posted to his Instagram account. As a caption, Hardaway wrote, “Free at last. Thank God Almighty, he is free at last.”

Smith posted a photo of his own. His caption was brief, though — a simple peace sign emoji.

The Cavs released Smith on Monday before his $15.7 million contract for next season would become fully guaranteed. The team was actively looking to trade the 33-year-old, but no deals came to fruition. By waiving him, the Cavs will move under the luxury tax threshold for the coming season.

“Technically my whole career’s been in limbo, so this is easy for me,” Smith told USA Today before playing in the All-Star Celebrity Softball Game.

Now that his tenure with the Cavs has come to an end, Smith will become a free agent who can sign anywhere — so long as he clears waivers.

For many Cavs fans, Smith’s departure is bittersweet, as he became a beloved member of the team during its championship run in 2016. Still, as the old saying goes, all good things must come to an end. 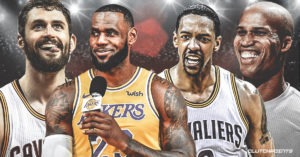