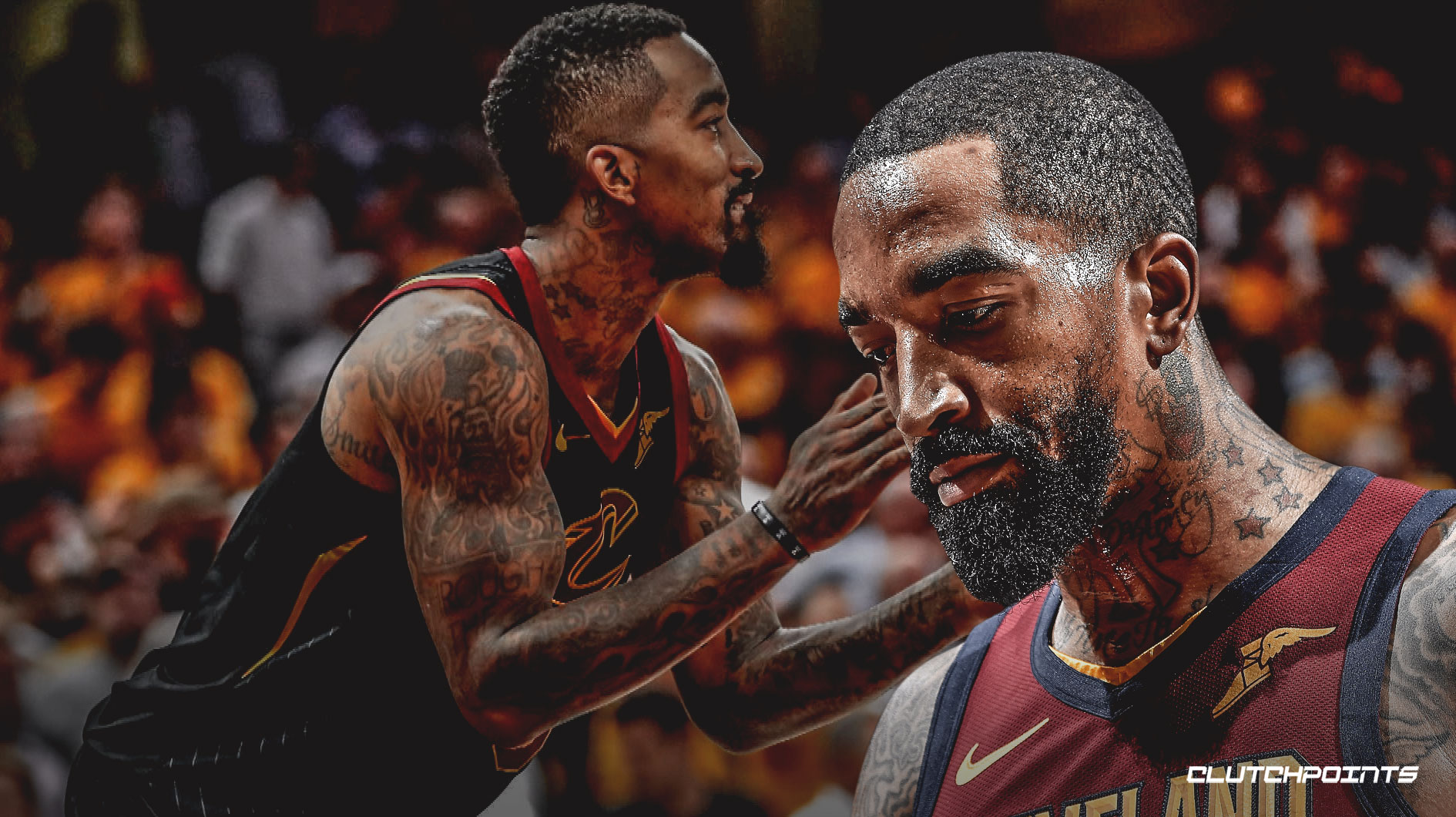 Nipsey Hussle was shot and killed outside of his clothing store in Los Angeles last week. In light of this tragedy, Cavs shooting guard J.R. Smith has decided to honor the rapper with a new tattoo of his likeness.

Smith is a known tattoo connoisseur — a fact made evident during his shirtless parade walk in the summer of 2016. Most of his body art holds a unique meaning, though, and this piece is no different:

According to the coroner’s report, Hussle was “found to have died from gunshot wounds to the head and torso.” He was taken to a nearby hospital, then later pronounced dead. The Los Angeles Police Department is calling his death a “certified homicide.” He was 33 years old.

At first, it was not clear who gunned Hussle down. Now, however, the Los Angeles Police Department has apprehended 29-year-old Eric Holder as a suspect in the case. Police officials believe Holder is associated with gang activity, but they feel that the motive here was personal:

#BREAKING: The suspect in the shooting death of musician Nipsey Hussle has been captured in Bellflower, authorities say. pic.twitter.com/5P9ItJM3kH

Smith wasn’t the only member of the Cavs to recognize Hussle’s passing. Jordan Clarkson decided to wear a T-shirt with the words “stop shooting people” across the front before Monday night’s game against the Phoenix Suns:

Stay tuned for more updates on Hussle’s case as they become available. 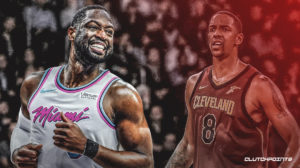