Cavs’ J.R. smith has more games shooting under 25% this season than LeBron James has in his career 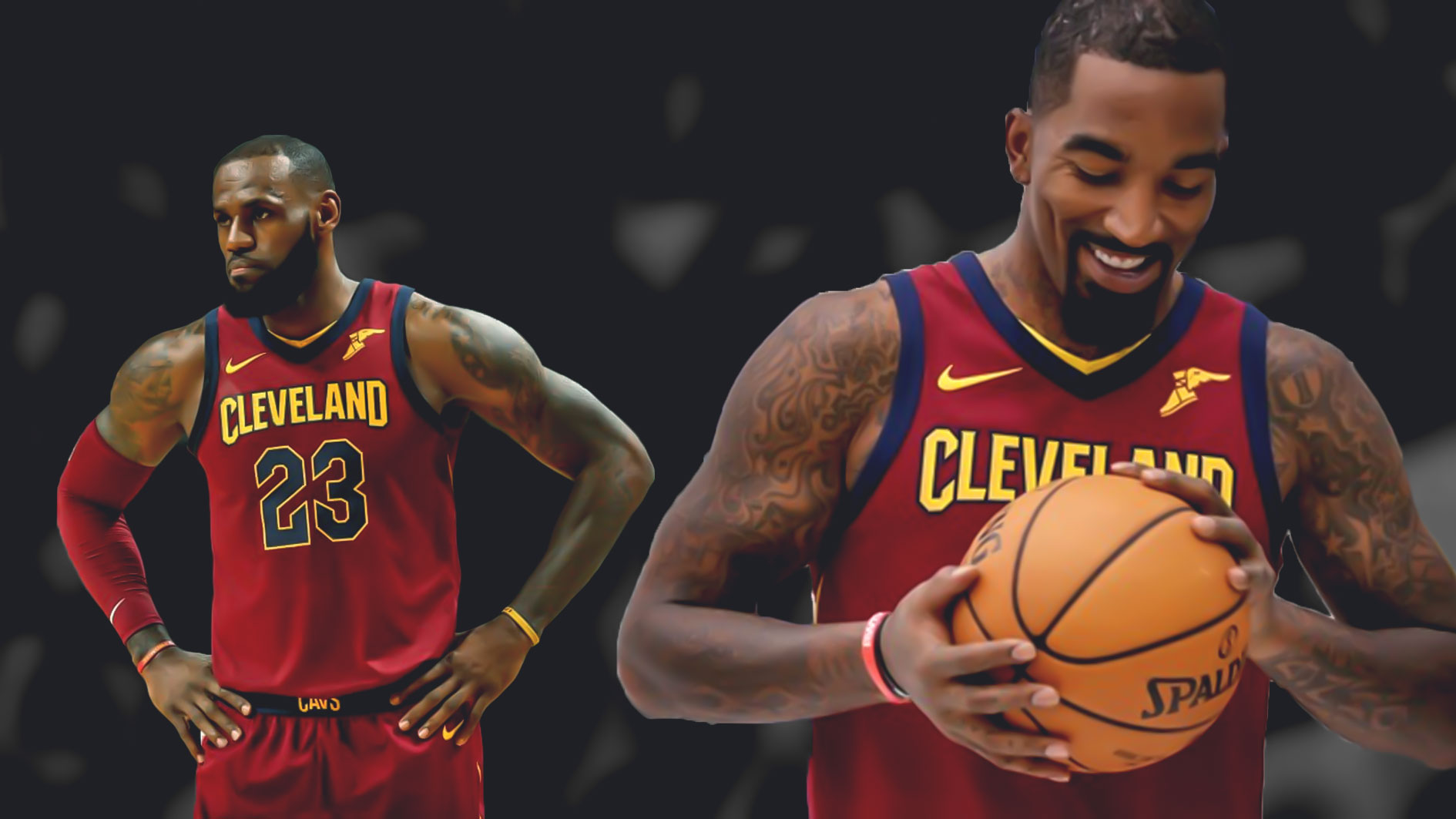 With how good he has been on offense earlier in his career, it has made this season a very disappointing one so far for Cleveland Cavaliers shooting guard J.R. Smith. His numbers prove just that, as he has not been shooting the ball well since the start of the 2017-18 campaign.

So far, Smith has shot 25 percent or worse from the field in 17 of the first 63 games of the Wine and Gold this year. 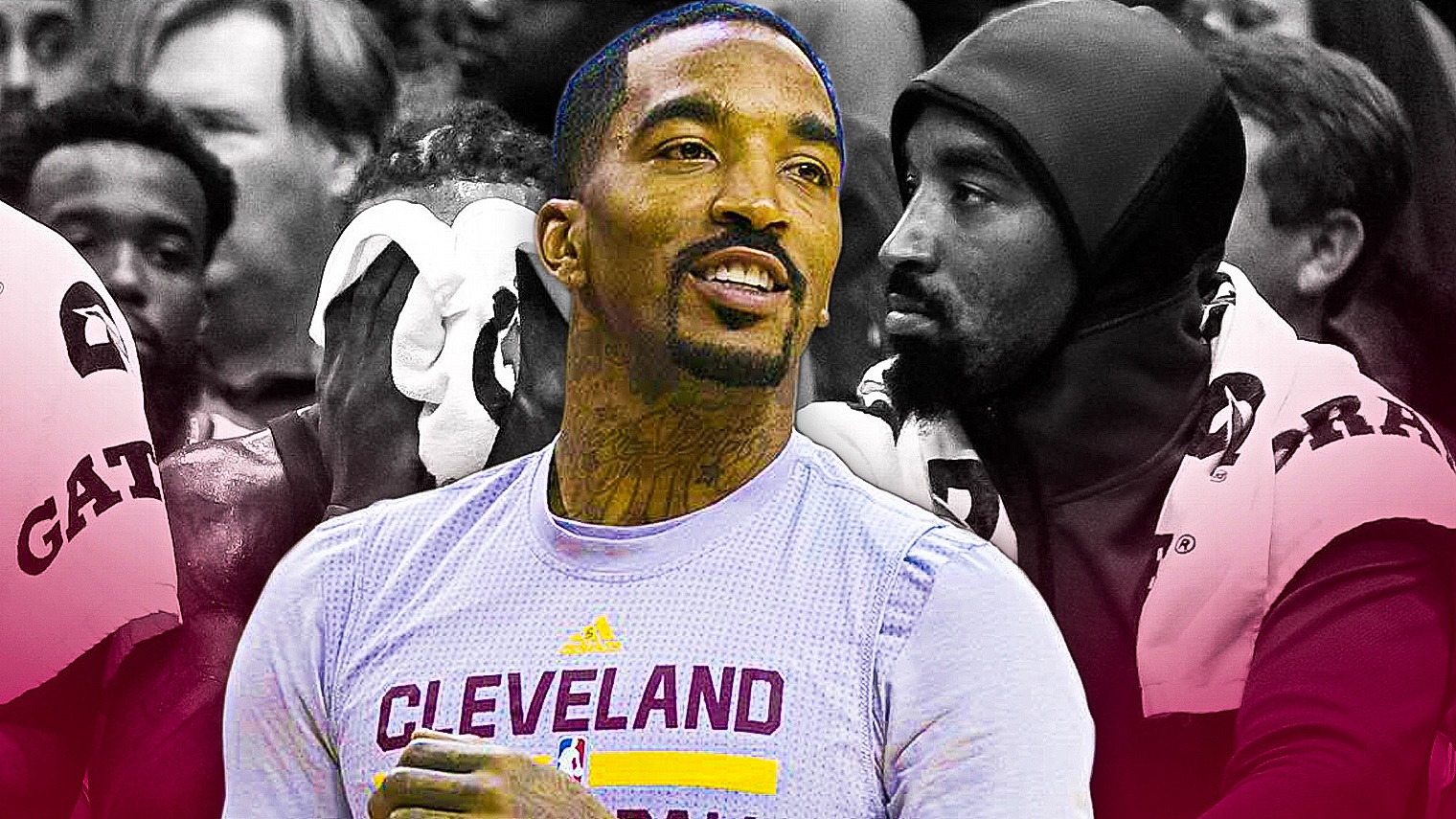 To put into perspective how bad that is, he now has more games shooting under 25 percent this season than LeBron James has had in his entire career. The King has only been held to that number or lower in 16 games, which goes to show how good he has been since turning pro, according to Reddit user blackjack87.

I found this stat mildly amusing

Shooting 25% or worse from the field:

J.R. Smith is currently averaging the lowest scoring he’s had since his sophomore season in the NBA with 8.4 points, on 39.4 percent shooting from the field, to go along with 2.9 rebounds and 1.9 assists in 29.3 minutes per game. That may be his production, but the good news is head coach Tyronn Lue continues to show how much he trusts him, by still giving him consistent playing time, and that the Cavs are still in third place in the Eastern Conference. Just like how struggling shooters have been in the past, Smith is expected to continue to shoot himself out of his season-long slump. Despite it ongoing for months now, it can all change if he can string a few games where he can knock down shots efficiently, which will also be timely for the Cavs, especially with the playoffs starting soon. 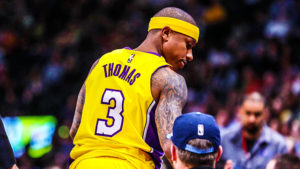