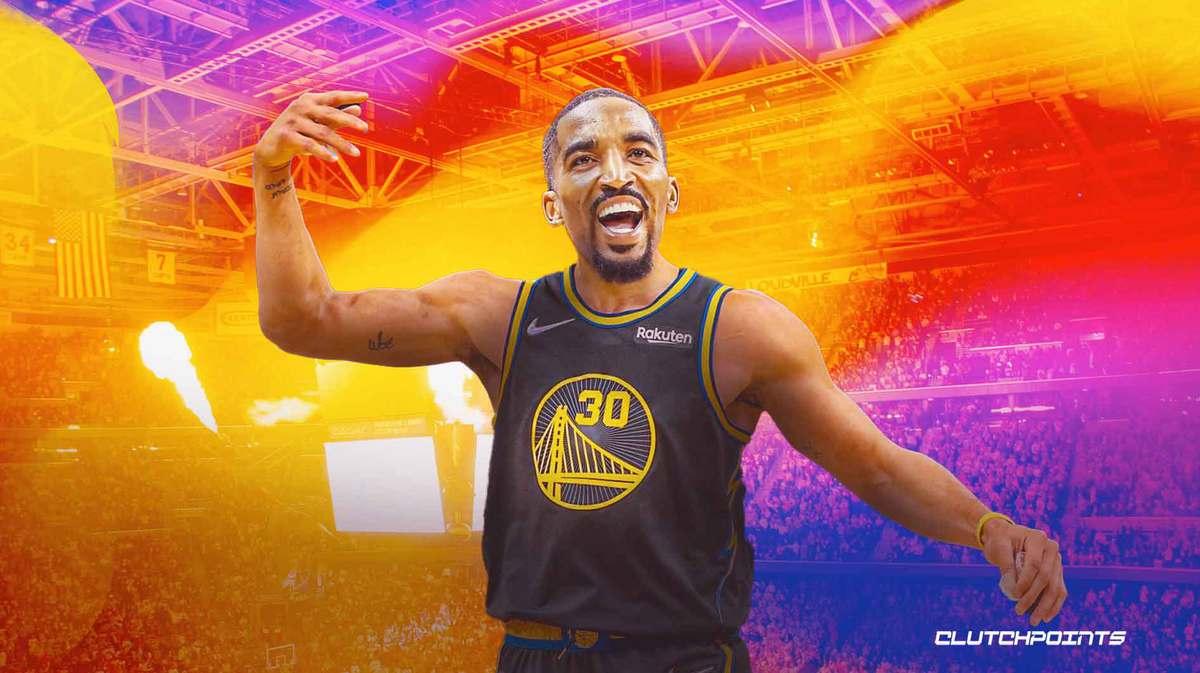 Is JR Smith trying to have a go at a rather surprising NBA comeback? Honestly, I have no idea. What is clear, however, is that the former Cavs stud still hasn’t lost his stroke one bit.

A video clip of Smith draining no less than 10 consecutive shots during a warmup drill is now making its rounds on social media. The former Cavs swingman wasn’t even dressed for the occasion as he went full Stephen Curry in what was a truly epic shooting streak:

It looks like Smith was wearing jeans and a sweater which makes this feat even more impressive. The former Cavs stud hasn’t played in the NBA for two years now but what is abundantly clear is that the 36-year-old can still shoot that basketball.

Right now, Smith is keeping himself busy in college. Aside from being on North Carolina A&T’s golf team, the former Cavs guard/forward is also making waves with his academics. Smith has been working hard both on and off the green and he’s officially an honor student right now.