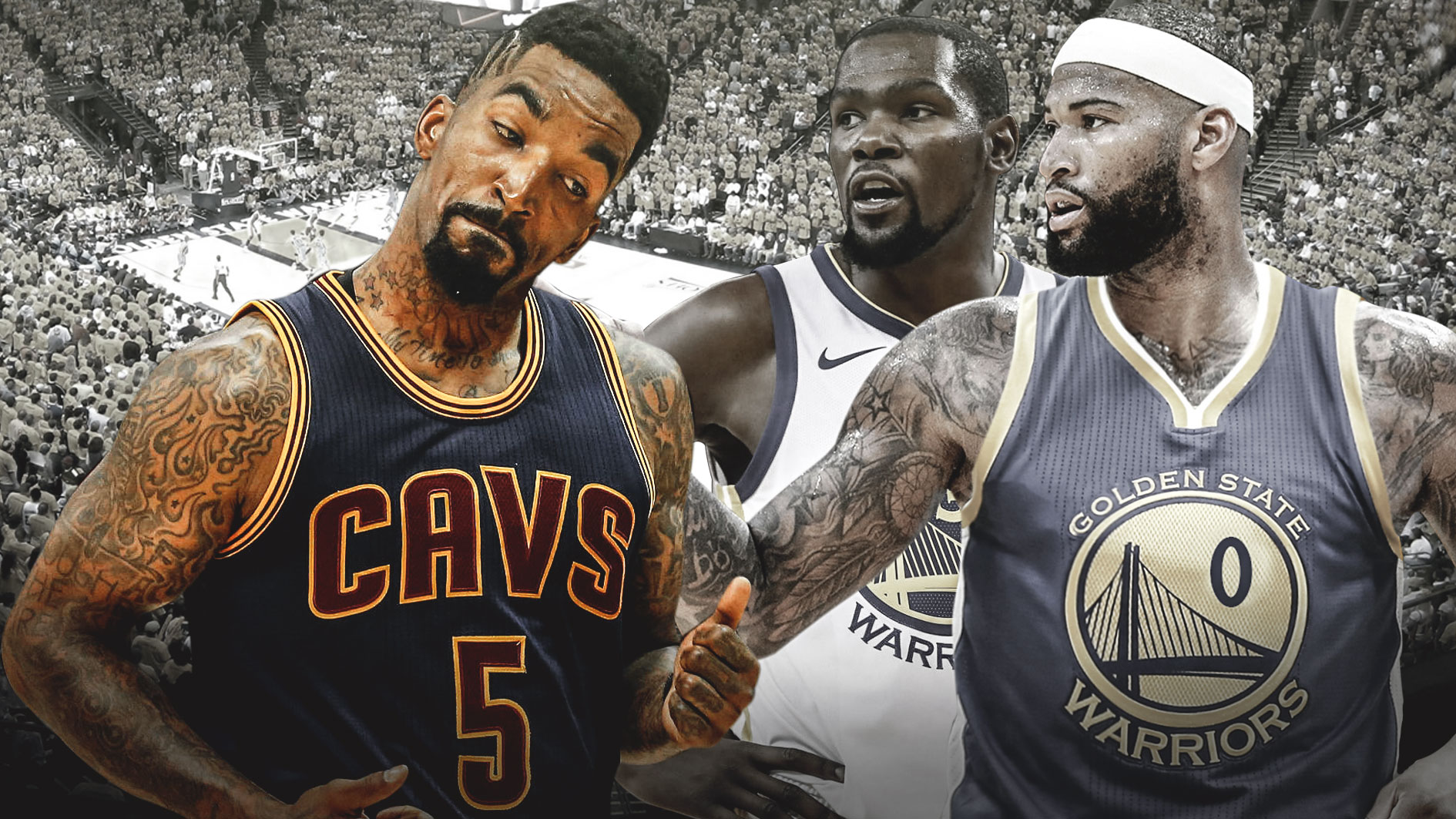 After Cleveland Cavaliers guard J.R. Smith’s blatant comment stating how he has zero respect for DeMarcus Cousins’ decision to join the Golden State Warriors over the summer, the Cavs veteran recently admitted that he pretty much feels the same way about Kevin Durant doing the same thing a couple of years back.

Smith recently had an extended fan Q&A run on Twitter, and one of the questions he addressed was about Durant infamously turning his back on the Oklahoma City Thunder to join the Warriors in 2016. Being the sharpshooter that he is — both on the court and vocally — Smith did not hold back.

Nope but that don’t change that that’s my Lil bro shit i don’t respect half the decisions I’ve made but i still live with it an enjoy life https://t.co/1jQ2Tw6Gtn

Much like what he said about Cousins, Smith flat out stated that he did not respect Durant’s decision. Smith is not known to mince words, and instead of beating around the bush and saying how he empathizes with Durant’s situation and his decision, Smith was brutally honest.

Then again, he spent the majority of his tweet defending Durant — sort of. Smith explained how his buddy’s decision does not affect their personal relationship. The Cavs guard/forward even went on to say that he himself has made his fair share of questionable choices in his lifetime.

This is one side of Smith that we have grown to adore. His honesty is refreshing, and the way he speaks his mind shows how he considers the truth to be much more important than being diplomatic.

Knowing Durant, it would not be surprising if he claps back on Smith for his comments. Or perhaps KD might use one of his burner accounts to do so? 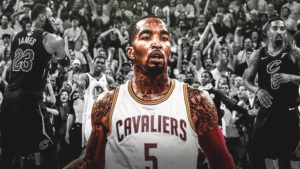 JUST IN: J.R. Smith gets back at fan who blames him for Finals loss
Related TopicsCavaliersJ.R. SmithKevin DurantWarriors