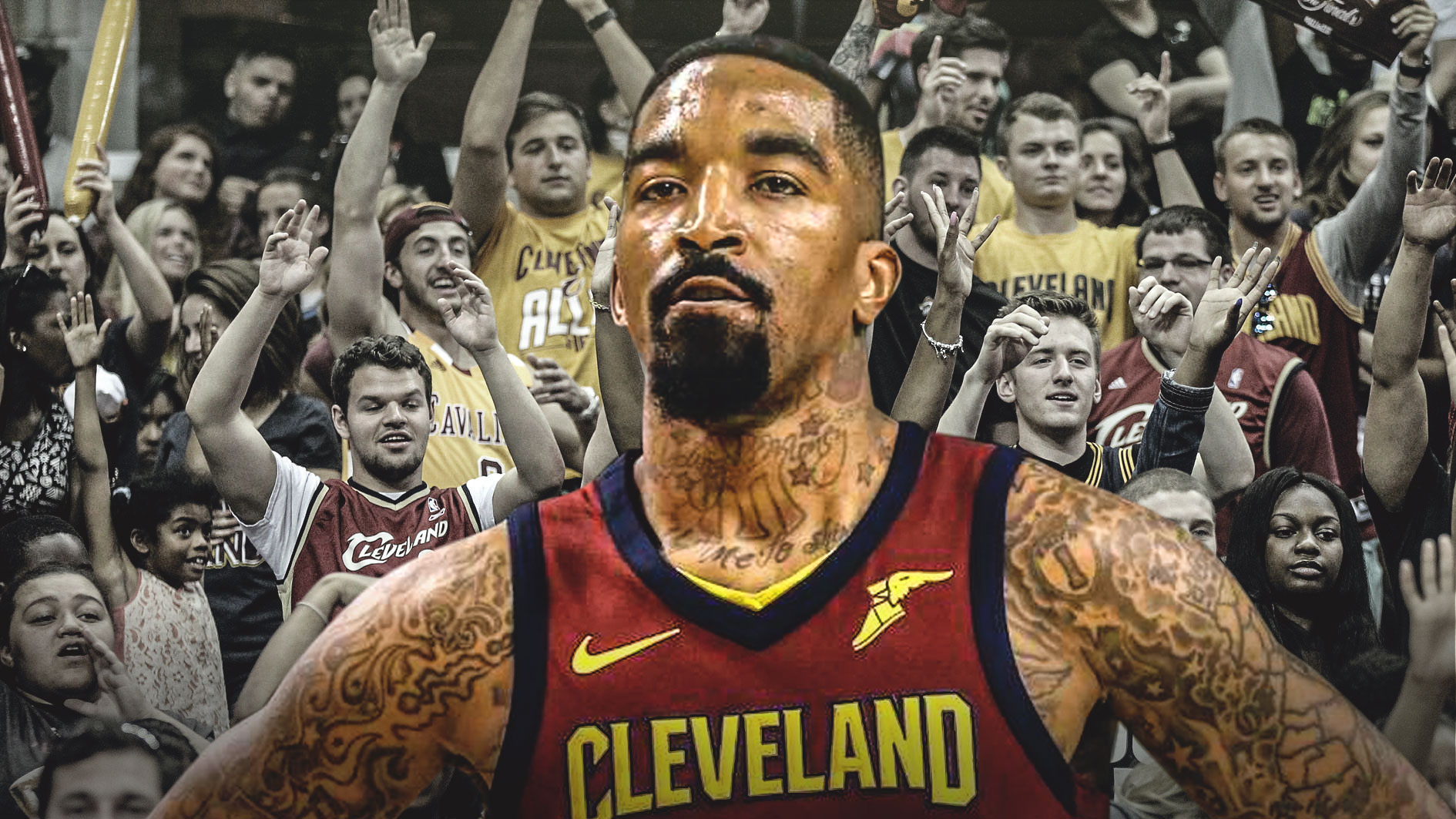 J.R. Smith won’t play for the Cleveland Cavaliers anymore, as the Cavs guard is away from the team as the front office looks for a trade.

Smith has been getting into a Twitter war with ESPN personality Stephen A. Smith recently. The basketball analyst is adamant that J.R. won’t ever be able to get over his 2018 NBA Finals blunder and that he will always be remembered for that mistake by Cavs fans.

J.R. Smith, however, disagrees with the ESPN media member:

Wrong that’s what you will remember me for not the people especially Cleveland fans! I understand it has to be a Joker to every Batman but this ain’t that! Move along https://t.co/uAerV3TMqI

J.R. Smith, of course, committed a careless error in Game 1 of the NBA Finals against the Golden State Warriors. Smith got the offensive rebound off a George Hill missed free throw, but dribbled the ball out to the perimeter, clearly not knowing that the game was tied.

The Cavs lost Game 1 in overtime and eventually got swept by the Warriors. LeBron James was so angry about the loss, the four-time MVP punched a whiteboard after the Game 1 loss. James suffered a bone contusion as a result.

Some fans in Cleveland might never forgive J.R. Smith for his blunder, but most fans will remember the key role he played during the 2016 championship run and how he cried during his Game 7 press conference. 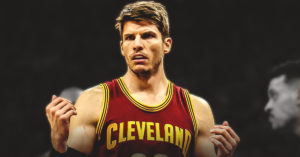