Cavs news: JR Smith caught in a fan’s dilemma, as Yankees and Indians meet in ALDS 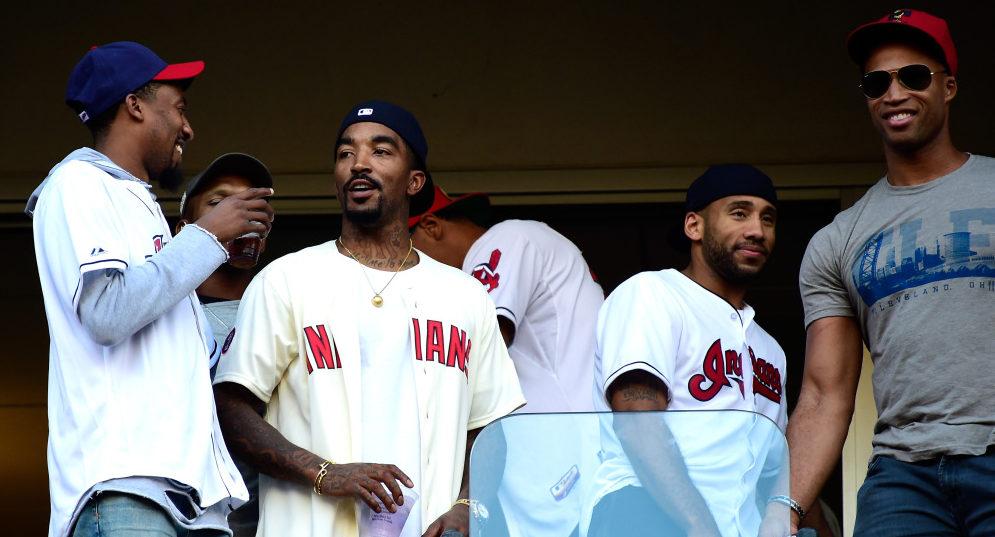 The American League Division Series between the New York Yankees and the Cleveland Indians must be tearing J.R. Smith up inside.

However, Smith is also a Bronx Bombers’ backer, thus putting the Cavaliers sharpshooter in a unique dilemma, as the Yankees and the Indians try to gut each other for a berth in the American League Championship Series.

JR says he's still a Yankee fan but has a "tremendous bond" with the Tribe.

Smith must be happy for his Indians’ friends after seeing Cleveland pull off an improbable 9-8 come-from-behind win in extra innings of Game 2 of the ALDS on Friday, pushing the Yankees to the edge of elimination. The Indians had to endure a poor start from Corey Kluber and crawl back from a five-run deficit entering the sixth inning. New York, meanwhile, wasted a solid effort from CC Sabathia, who might have made his last career start in Yankees pinstripes.

Yan Gomes drove in the game-winning run with a walk-off single that plated in Austin Jackson. The Indians travel to the Big Apple, as they look to sweep the Yankees on Sunday.

A victory by the Indians should be bittersweet for J.R. Smith.