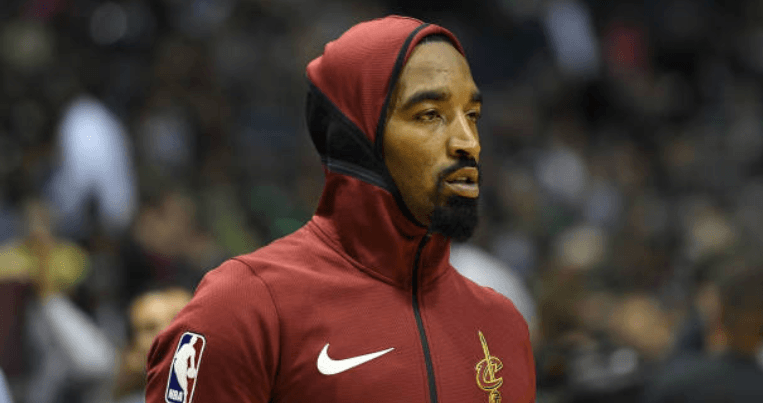 Prior to their 130-122 home loss to the Cleveland Cavaliers on Friday night, Washington Wizards teammates Bradley Beal and John Wall joined Rachel Nichols for an interview on The Jump. Amid their discussion, Beal made the claim that the Cavs wanted no part of the Wizards in last season’s Eastern Conference Playoffs. In fact, Beal believes Cleveland “tanked,” as some say, to avoid a second round meeting with Washington.

“If you look at last year … I think they didn’t want that No. 1 seed for a reason, because we would have played them in the second round,” Wall said during an interview with ESPN’s The Jump.

This isn’t the first time Beal has made such an allegation. After his Wizards were eliminated by the Boston Celtics in last season’s playoffs, Beal claimed that the Cavs intentionally tanked to avoid a matchup with Washington.

“I just don’t understand that we tanked (to miss) them, and they went to seven games against a team that was a No. 1 seed and they lost,” Smith told ESPN. “So how did we tank?

“I don’t have a comment about that,” James said. “I have so much more on my plate right now.”

Maybe Beal’s remarks sparked a fire under the Cavs, who had lost four straight coming into Friday night’s game. Let’s see if they can keep their winning momentum rolling.

Cleveland will be back in action on Sunday afternoon when they’ll host the Atlanta Hawks inside Quicken Loans Arena. Tip-off is scheduled for 3:00 p.m. EST with Fox Sports Ohio and Fox Sports Southeast having live broadcast coverage.

JUST IN: LeBron James joins Kobe Bryant as only players to score 50+ points in their 15th season or later
Related TopicsBradley BealCavsJ.R. SmithWizards