Report: JR Smith could wind up with Lakers after situation with Cavs is resolved 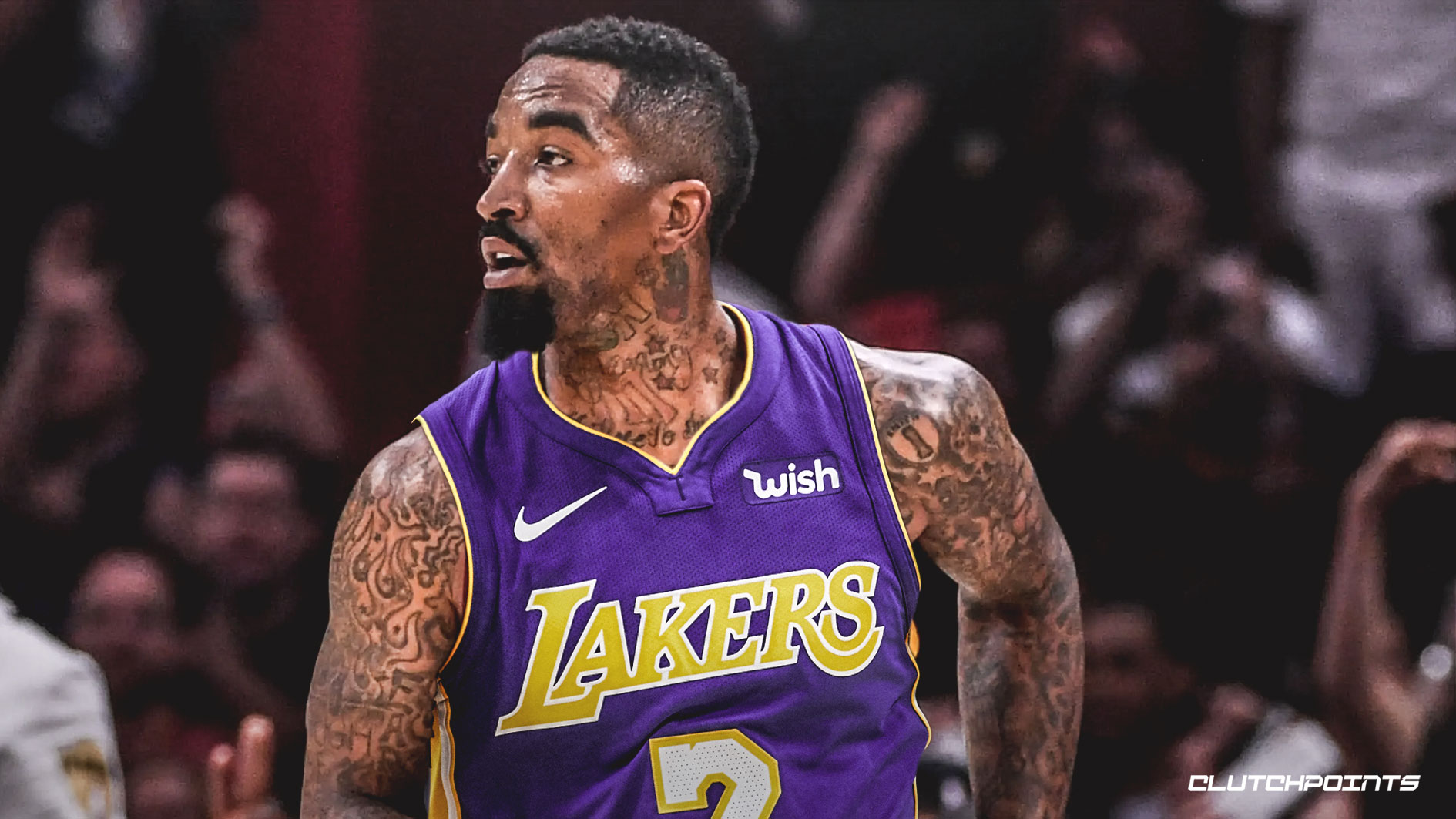 Cleveland Cavaliers exiled shooting guard JR Smith could wind up with LeBron James on the Los Angeles Lakers once his situation with the Cavs is resolved, according to Chris Haynes of Yahoo Sports.

Smith is set to make $15.7 million next season. However, if the veteran guard is waived before June 30, Smith will only be owed $3.9 million.

The Cavs could end up waiving Smith if they can’t find a trade partner. The Lakers, who need to fill out their roster, could have interest in signing Smith if and when he hits the open market.

Could LeBron and J.R. Smith reunite in Los Angeles? @ChrisBHaynes says don't rule it out 😬 pic.twitter.com/skjhcGUrzc

The last time we saw Smith and James as teammates, the Cavs got swept by the Golden State Warriors in the 2018 NBA Finals. We all remember the blunder Smith committed in Game 1.

After George Hill missed the second free throw, Smith got the offensive rebound and dribbled the ball out to the perimeter. He thought the Cavs were up, when they were really tied with the Dubs.

That moment created one of the biggest NBA memes used today on social media, where James is pointing to Smith in disgust.