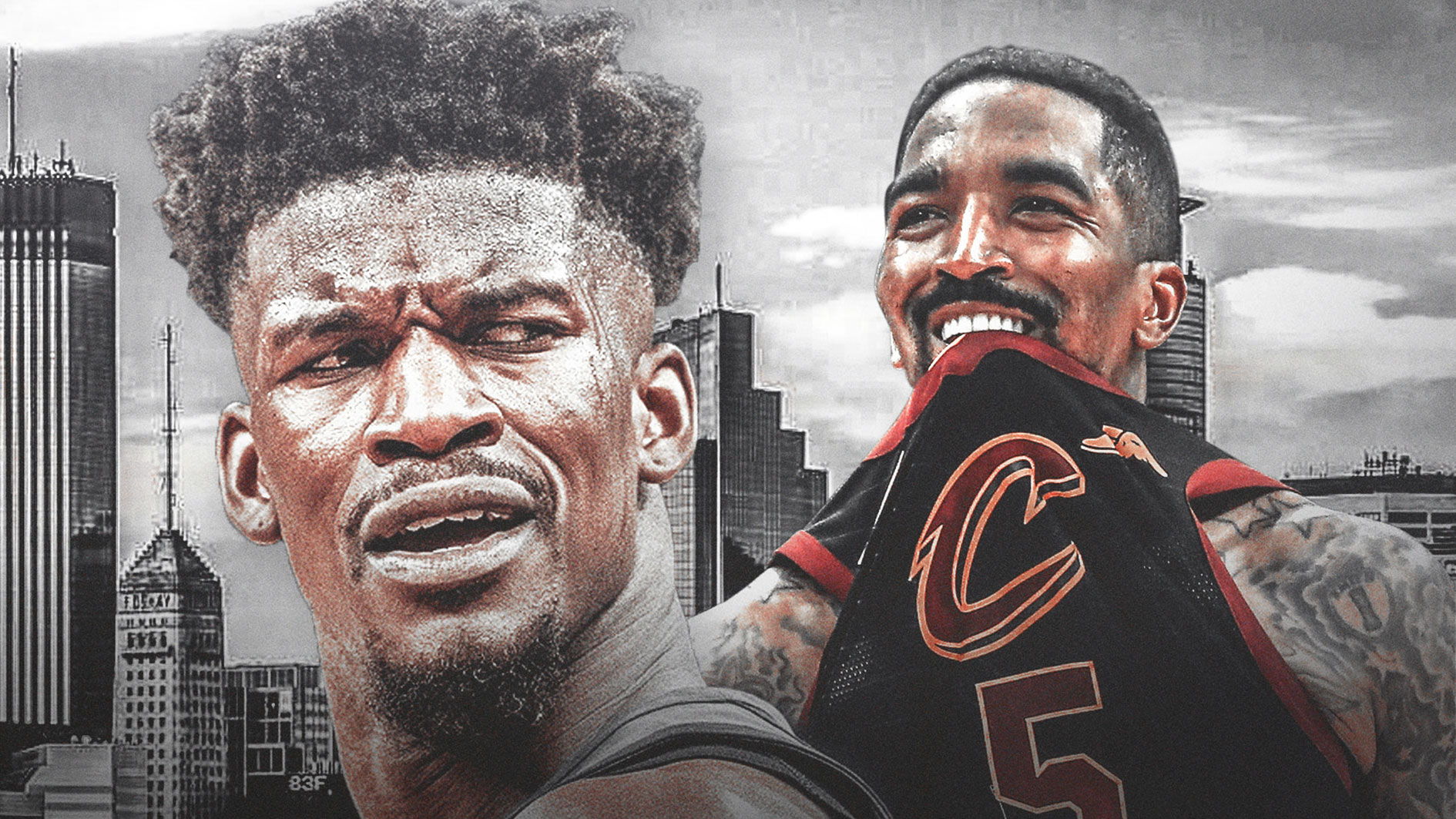 Cleveland Cavaliers shooting guard J.R. Smith is not fond of the idea of landing in Minnesota, as the Cavs recently explored the possibility of trading for All-Star swingman Jimmy Butler in recent days. The long-range shooter expressed his lack of interest for becoming a new member of the Timberwolves during a session of NBA 2K19.

@Cavsanada @FearTheSword JR isn’t a fan of the cavs thinking about trading for jimmy pic.twitter.com/yM7A1FxDFG

Smith is set to make $14.7 million this season and only has a partially-guaranteed contract for next season, making him a potential “completer” asset to justify the financials of the trade. Cleveland is largely seen as a team without the necessary assets to trade for Butler, given president/coach Tom Thibodeau’s insistence in getting talent that can help the team win right away instead of a draft-pick heavy package for a bona fide All-Star like Butler.

The Brooklyn Nets, L.A. Clippers, and the Miami Heat are now favorites to garner Butler’s services, but we’ve seen the Cavs pull crazier deals close to the deadline, so it wouldn’t be wise to count them out just yet.

The Sacramento Kings have lent their services as a potential loading zone for unwanted “bloated” contracts, so if Smith makes the trade package work, it’s likely he could wind up there if he’s not wanted by Minnesota. 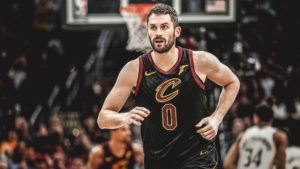 JUST IN: Cavs ranked No.25 by ESPN in first power ranking of 2018-19
Related TopicsCavaliersJ.R. SmithTimberwolves