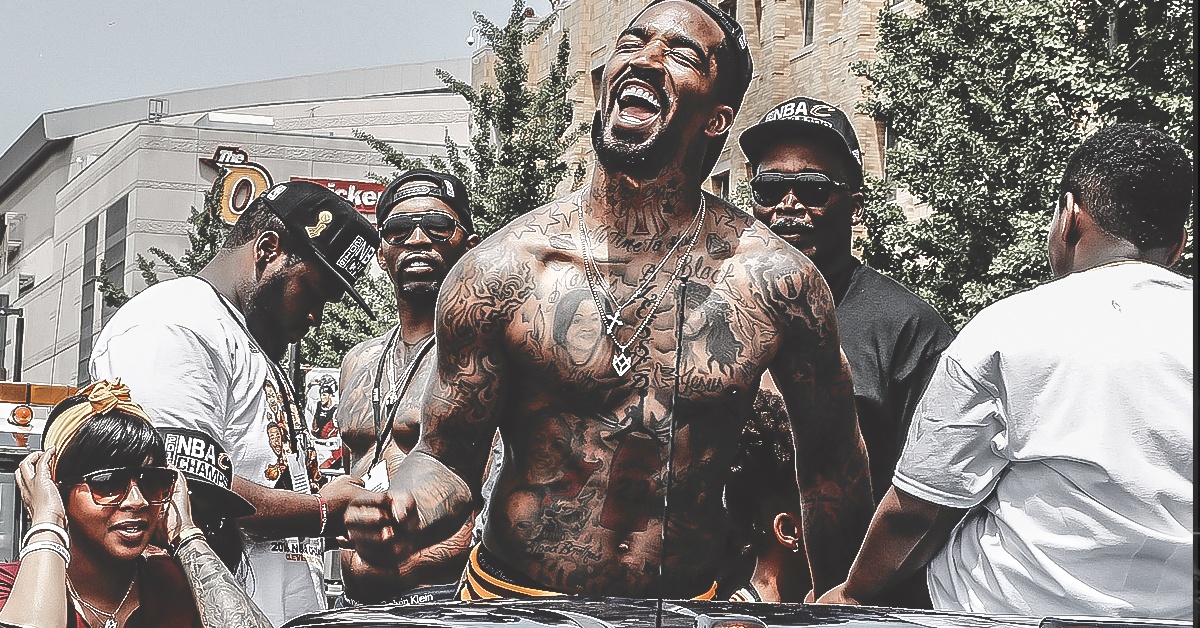 Cleveland Cavaliers shooting guard J.R. Smith has transformed into one of the more polarizing personalities the league has ever seen since being drafted in 2004. The now 33-year-old Cavs gunner has since grown a reputation of being a party animal around the association, but his brother Chris Smith thinks this is overblown when talking to Brandon “Scoop B” Robinson of Scoop B Radio.

“I think people got it confused about the hanging out and the partying,” Smith said. “It’s evident in New York everybody hangs out and parties, it’s just the level and the platform of the people that you hang out with. Pictures are being taken and stuff like that so everybody is going to think that you’re always out and if the media portrays you in one way people will take it and run with it so that only leaves people who are not in your life to believe that they are in your life.”

Although the Cavs veteran has been an enjoyable figure in the league, his personality has got him into trouble throughout his career. Most recently, Smith turned himself into the New York City police department after an incident that occurred near a New York nightclub in which Smith allegedly threw someone’s phone into a construction site. To his credit, Smith ensured he remained on the right side of the law and came forward.

Since being traded to the Cavaliers in 2015, the St. Benedict product has found himself on the right side of media attention more so than any time in his career. He was crowned an NBA champion in 2016, and despite his t-shirt being absent from the championship parade, Smith was an integral part of the team that brought the first professional sporting title to the city of Cleveland in 52 years.

The Cavs swingman will soon join his teammates at training camp on September 22nd, as the franchise moves forward into a new era in the hopes of building something special again. 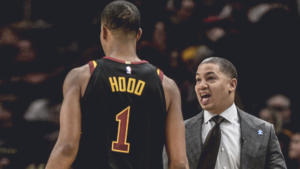