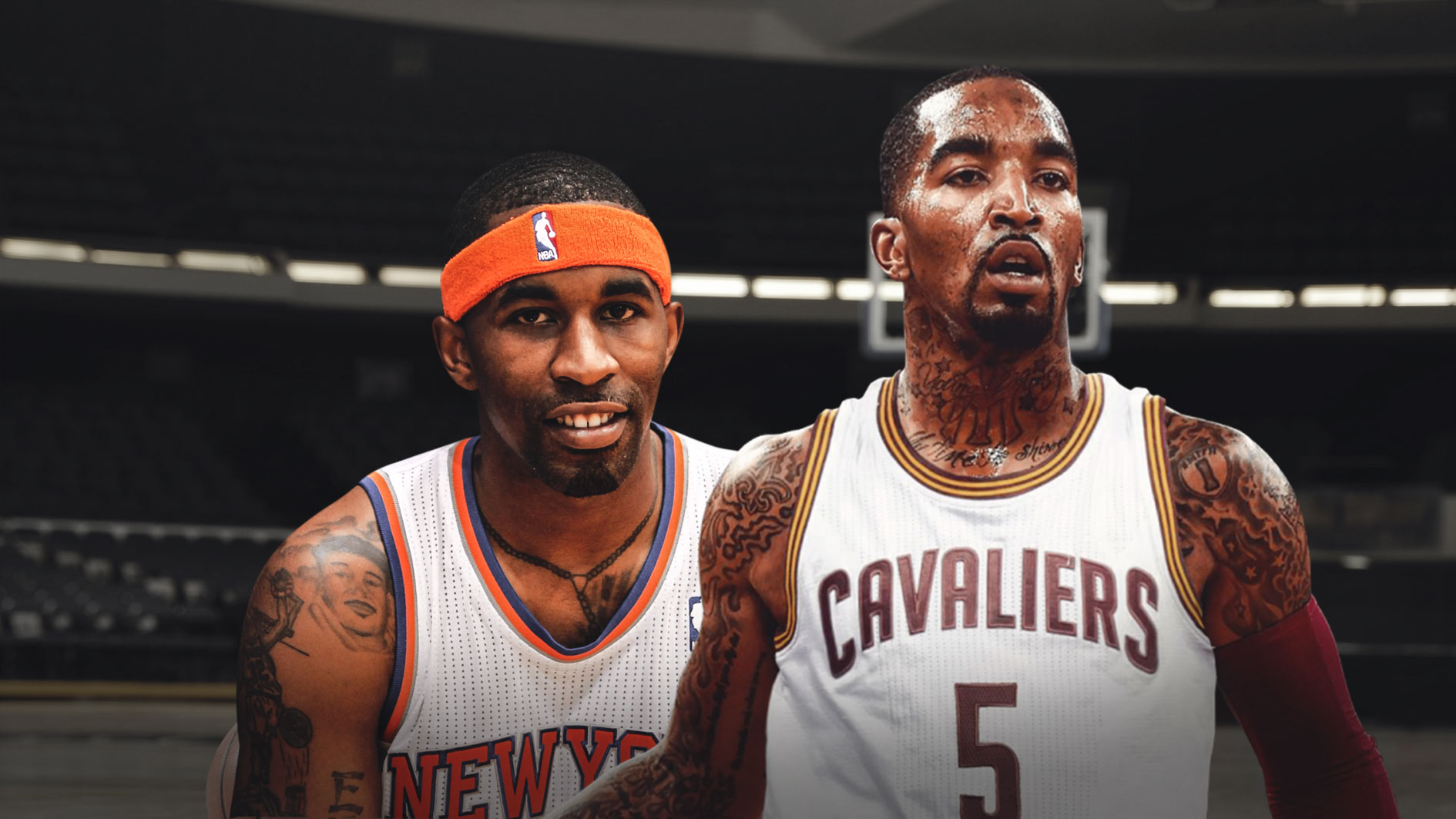 When NBA fans think of Cleveland Cavaliers shooting guard J.R. Smith, the first things that come to mind are his whacky antics on and off the court. From apparently forgetting the score of a Finals game to not wearing a shirt for a week after the Cavs won the championship, Smith is legendary for being a bit of a loose cannon.

The last thing that people would expect is for Smith to release a children’s book, but that is exactly what the eccentric guard is planning on in just a few days.

JR Smith and his brother, Chris, released a children’s book on Tuesday about growing up together and helping each other succeed in basketball. A portion of the book's proceeds will go to the JR Smith Youth Foundation. pic.twitter.com/CtRH9lW4Pi

While unexpected, this is a great move from Smith. It’s always a step in the right direction to attempt to further educate children and the fact that some money will be going to his charity makes it even more productive.

Smith is making impressive moves off the court after coming off a very rough season on it.

The defining moment of his season came in the aforementioned Game 1 of the Finals against the Golden State Warriors when Smith grabbed an offensive rebound off a missed free throw with only seconds remaining and the game still tied. Instead of trying to get a shot up or pass to a teammate, Smith held on to the ball, letting the clock run out.

The Cavaliers promptly lost in overtime and ended up getting swept, and Smith took most of the heat for costing the Cavs any shot they had at winning the series.

Authoring a book is a significant feat, and hopefully, Smith can replicate his off-court accomplishments when the regular season starts.