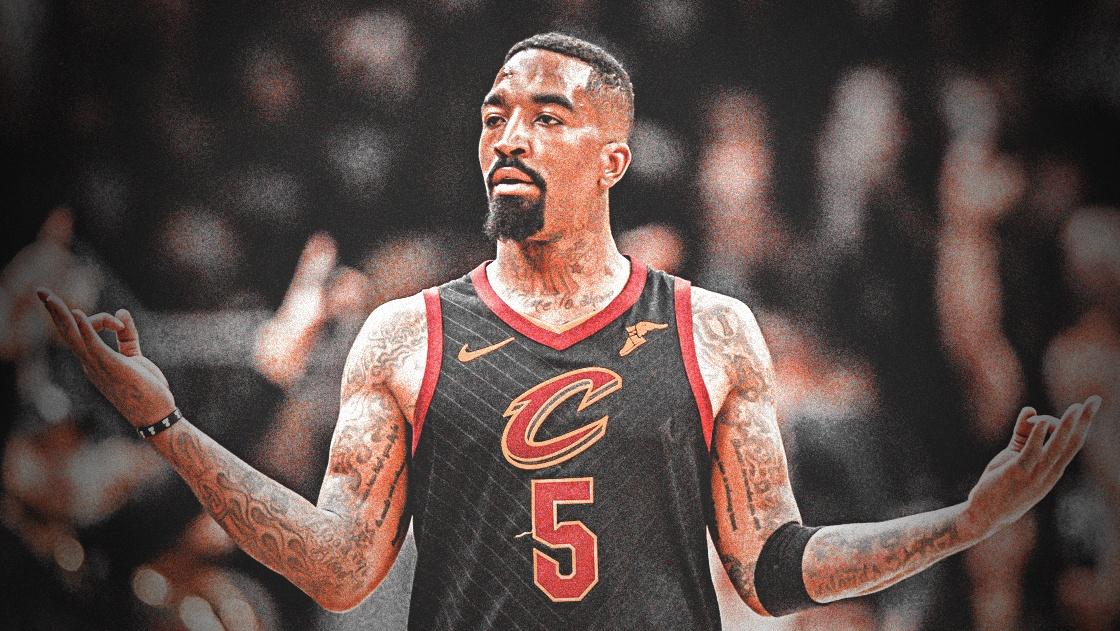 Cleveland Cavaliers shooting guard J.R. Smith took to Instagram early Thursday morning to share a bit of good news with his friends and followers. He and his wife, Jewel Harris, have welcomed a baby girl into this world. Her name? Denver.

“She’s here!!!!,” Smith wrote in his post, referring to Denver. “Welcome to the world, beautiful.”

Smith and Jewel were wed in August 2016. They are parents to daughters Demi and Dakota. “Swish,” as he’s came to be known, also has another child (Peyton) from a previous relationship. That’s four girls now in total.

The Smith’s held a gender reveal earlier this year. With the help of teammate LeBron James and his wife Savannah (as well as a few other teammates), the family popped a giant balloon that was filled with confetti.

As most hoops fans will remember, the Smith Family’s third child, Dakota, was born nearly five months premature last year. She was kept in a NICU ward in the Cleveland area for several weeks until finally being cleared for discharge.

Join us in congratulating the Smith family for a grand event!