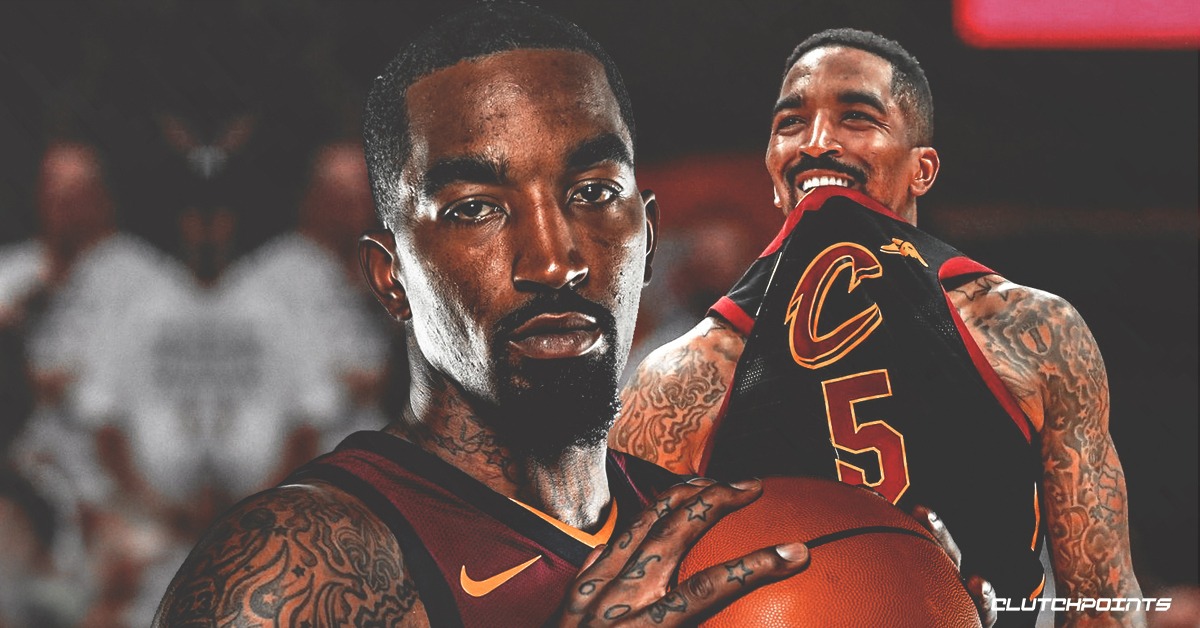 Cleveland Cavaliers swingman JR Smith has agreed to move the guarantee date of his contract to July 15, giving the Cavs more time to find a trade partner for him.

According to Brian Windhorst of ESPN, there is an option to further move the date to August 1 if needed. However, as part of the deal, Smith’s guaranteed money increased from $3.9 million to $4.4 million.

Cleveland only had until Sunday, June 30, to trade or waive Smith before his contract becomes guaranteed.

Cavs and JR Smith have agreed to push back his contract guarantee date to July 15 with an option to push it again to Aug. 1, sources told ESPN. His guaranteed has been increased from $3.9M to $4.4 as part of deal. @joevardon first reported agreement.

The Cavs had a chance to trade Smith for a first-round pick during the 2019 NBA Draft. Nonetheless, that required them taking bad contracts as well — something which they were not willing to do.

With no suitable offer in sight, the odds of Cleveland waiving Smith were increasing. Fortunately, their recent agreement allows them to wait and further explore the market, especially after the huge wave of free agency when teams will start filling their roster with second- and third-tier free agents.

Smith signed a four-year, 57 million deal with the Cavs back in 2016, including $45 million in guaranteed money. While he stayed with the team when LeBron James left last season, it became immediately clear that he has no room in the Cleveland franchise that decided to rebuild instead of competing.

He played in only 11 games for the Cavs in 2018-19 before sitting out the rest of the campaign as the team tried to find a suitor. 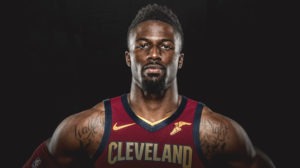 JUST IN: Rumor: Cavs will do David Nwaba ‘a favor’ by not giving him a qualifying offer
Related TopicsCavaliersJR Smith