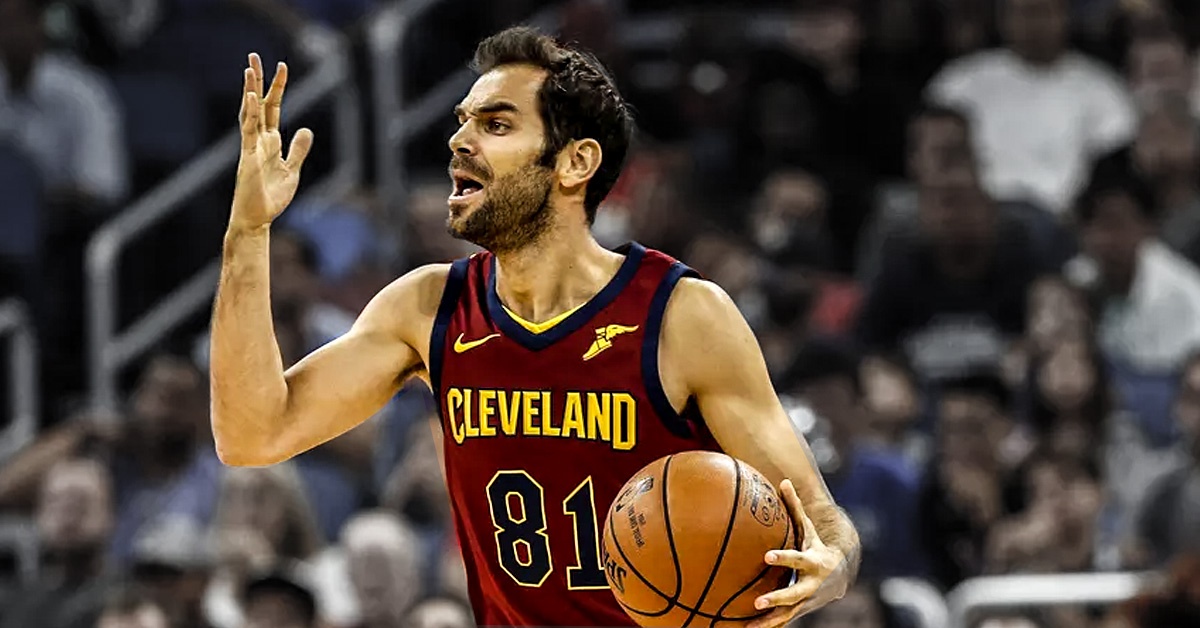 The Cleveland Cavaliers are already shorthanded at point guard without George Hill, but on Thursday afternoon, news surfaced that the team would also be without guard Jose Calderon, who was experiencing hamstring soreness, per Dave McMenamin of ESPN.

The Cavs announce that Jose Calderon is experiencing soreness in his hamstring after shootaround, so he's out tonight vs. WAS. George Hill was already ruled out because of an ankle injury. CLE mighty thin at PG tonight.

The 13-year NBA veteran has filled in nicely for the Cavs this season whether it’s been Isaiah Thomas, Derrick Rose, or George Hill missing time. In the team’s last game against the Toronto Raptors, Calderon came up big with 19 points, four rebounds, four assists, and two steals.

Calderon has appeared in 52 games for the Cavs this year, including 32 starts, and is averaging 4.6 points, 1.5 rebounds, and 2.1 assists per game on 51.1 percent shooting. 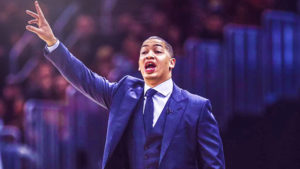 JUST IN: Cavs’ Tyronn Lue explains how he came to the decision to take time off
Related TopicsCavsJose Calderon