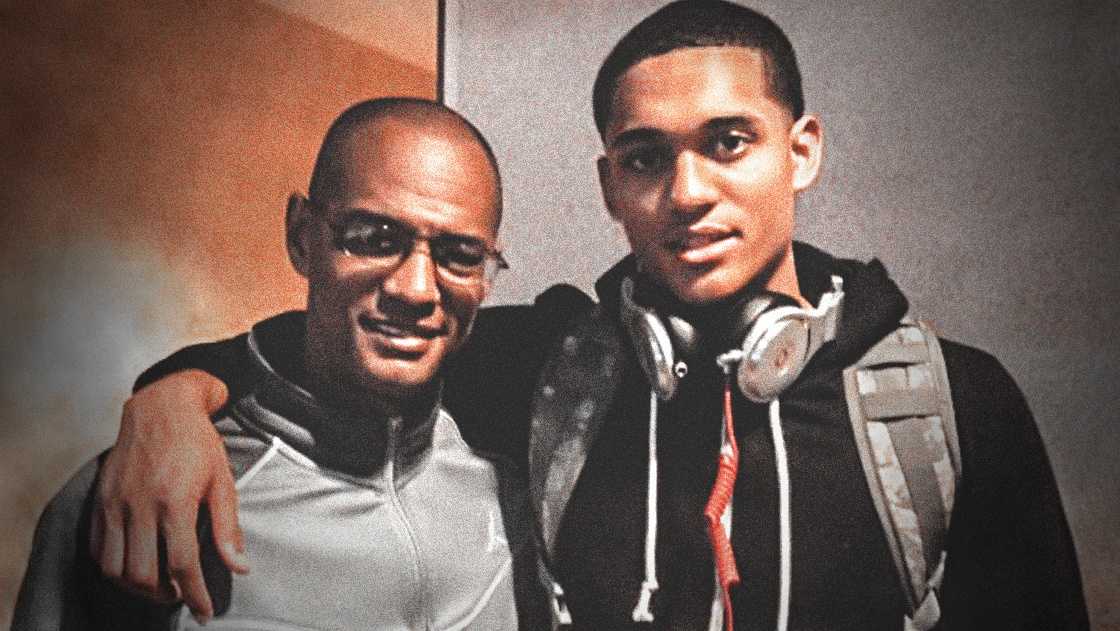 With the entire country of the Philippines relying so heavily on Cleveland Cavaliers guard Jordan Clarkson’s basketball talent to deliver them to glory on the international stage, it would be odd to think that basketball was not actually his first sport.

However, this is exactly what Clarkson’s father, Myke, shared on a recent interview with ESPN’s Sid Ventura.

“The proud dad shared that Jordan, who was named after – who else – the NBA legend (“because I admired Michael’s work ethic”), actually picked up basketball at the rather late age of 14,” conveyed Myke. “As a youngster growing up in San Antonio, he was more drawn to track and field. Mike says his son excelled in the sprint events, which explains his speed on NBA courts. ‘Jordan is extremely fast. 400 meters was his specialty in the track club that he was with. For three years straight, he swept the sprints: 100 meters, 200 meters, 400 meters.'”

According to the patriarch of the Clarkson family, Jordan started playing hoops only as a result of the success of his younger brother in the sport.

“But after he began tagging along to watch his younger brother compete all over the country in amateur tournaments, Jordan decided to drop the cleats and lace up the sneakers,” added Myke.

Jordan and father Myke are currently in Jakarta, Indonesia, as the former looks to lead the Philippine national basketball team in this year’s edition of the Asian Games. With so much riding on his shoulders, it is amazing to think that Jordan wasn’t even into the sport until he was a teenager.

“He was behind,” Mike says. “Jordan didn’t really take up basketball seriously until he was in ninth grade.”

Jordan is not only a fast learner, but obviously has the sport in his blood. Hopefully, his development continues at a rapid rate as he looks to help the Cleveland Cavaliers in their first season sans LeBron James. 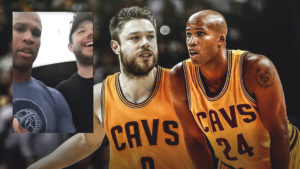