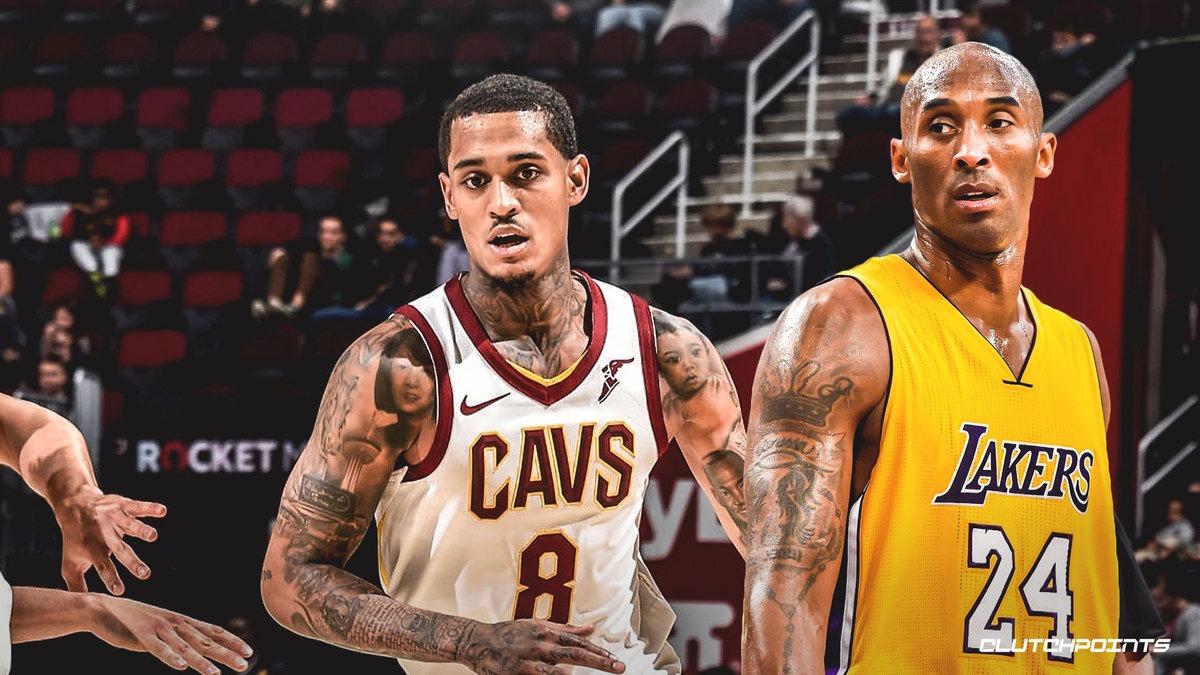 Jordan Clarkson was among the shortlist of players receiving some mentorship from NBA great Kobe Bryant, in efforts to develop the rare Mamba Mentality. Players like Jayson Tatum, Markelle Fultz, and Devin Booker have come to Bryant as their wise seer and NBA muse, but the Cleveland Cavaliers guard has thoroughly enjoyed the experience of working out next to one of the best to ever play the game.

“Those were like the best two days of my summer,” Clarkson told Chris Fedor of Cleveland.com. “He sat us down and we had a whole schedule. I feel like those two days I learned so much and it was great. Amazing process.”

Clarkson attended an invite-only minicamp along with 18 other current NBA players and nine development coaches. The event was dubbed the Mamba Sports Pro Invitational, a get-together that could has a chance to become an annual event at the famed Mamba Sports Academy.

“The insight he gave us was great,” said Jordan Clarkson. “He showed us how to make the game easier. One big thing he was hitting on was getting an assist to get another assist. It was stuff like that. Showing you how to set up guys, play in the pick and roll. It was everything. He was coaching and basically broke everything down for us. I still can hit him up. He ain’t nothing but a phone call away.”

The Mamba Mentality is by no means simple, and no one but Bryant has been able to master it. Yet Clarkson has learned a few of the things that made Bryant’s brain tick into that of a basketball assassin. “Make the game into your own puzzle. And at the end it’s what you made and hopefully it leads to wins,” said Clarkson. “Almost like playing chess basically. It was crazy. It was really educational.”

Clarkson has a clear role as one of the few experienced, yet young Cavaliers players thrusted into a role of instant offense. Clarkson will be battling for minutes in a crowded backcourt in Cleveland, but the Mamba Mentality may come in handy now that he’s gotten a few bits of advice from The Black Mamba himself over the summer.