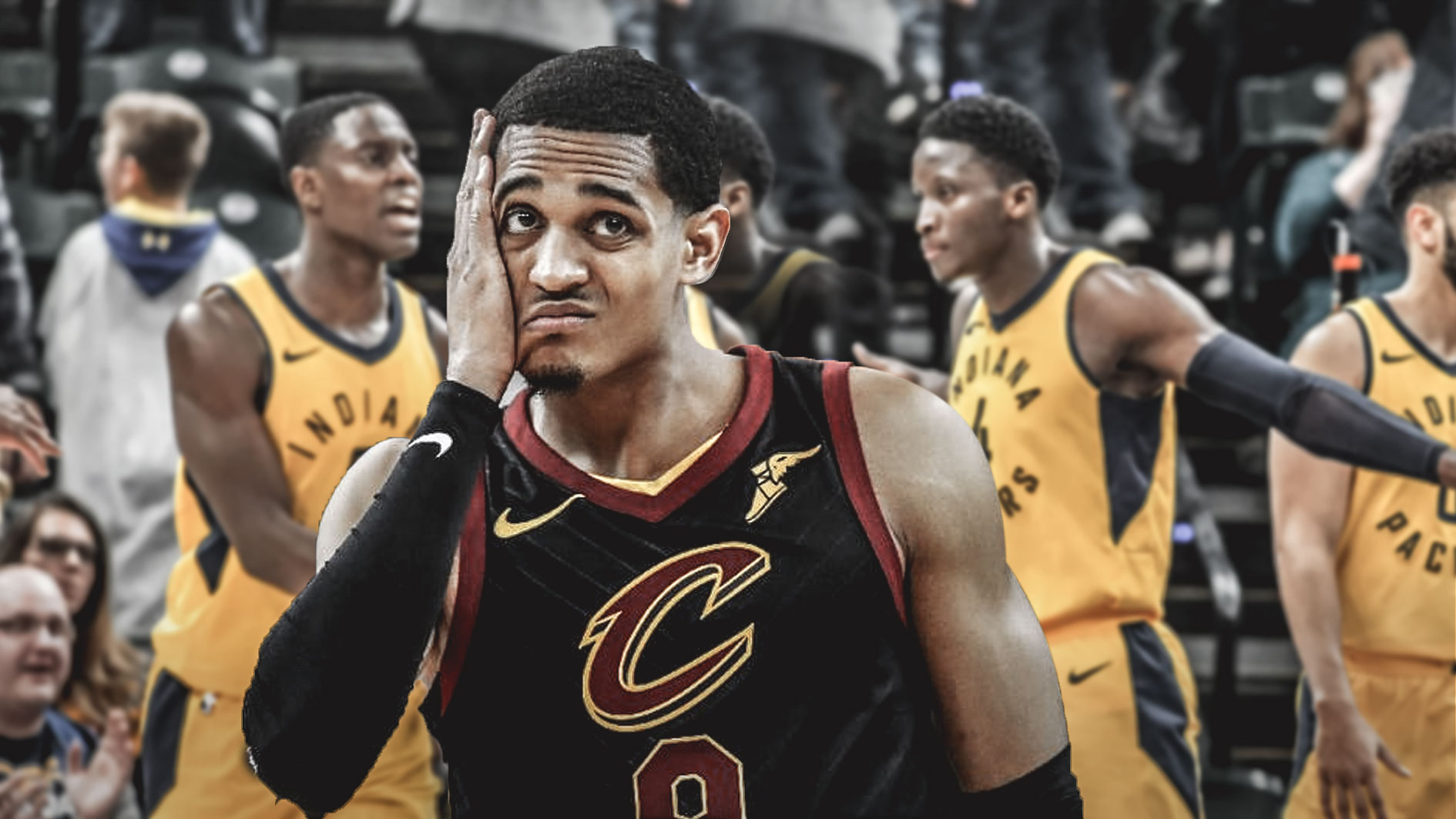 The Cleveland Cavaliers will be without shooting guard Jordan Clarkson when they take on the Indiana Pacers on Tuesday.

According to Joe Vardon of The Athletic, Jordan Clarkson is dealing with a lower back issue, forcing the Cavs to rest him against the Pacers instead of pushing him to play.

Clarkson (lower back rest) is out tonight

Jordan Clarkson has scored in double-figures in 26 games this year, establishing himself as the Cavs’ leading scorer in the absence of Kevin Love who has only played in four games this campaign.

Sure enough, it’s going to be tough for the Cavs to beat the Pacers on the road without Jordan Clarkson. With that said, Collin Sexton and Rodney Hood are expected to pick up the slack on the offense, while Matthew Dellavedova is tasked to lead the second unit. 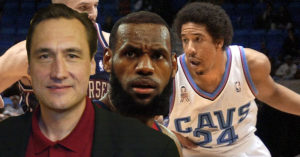