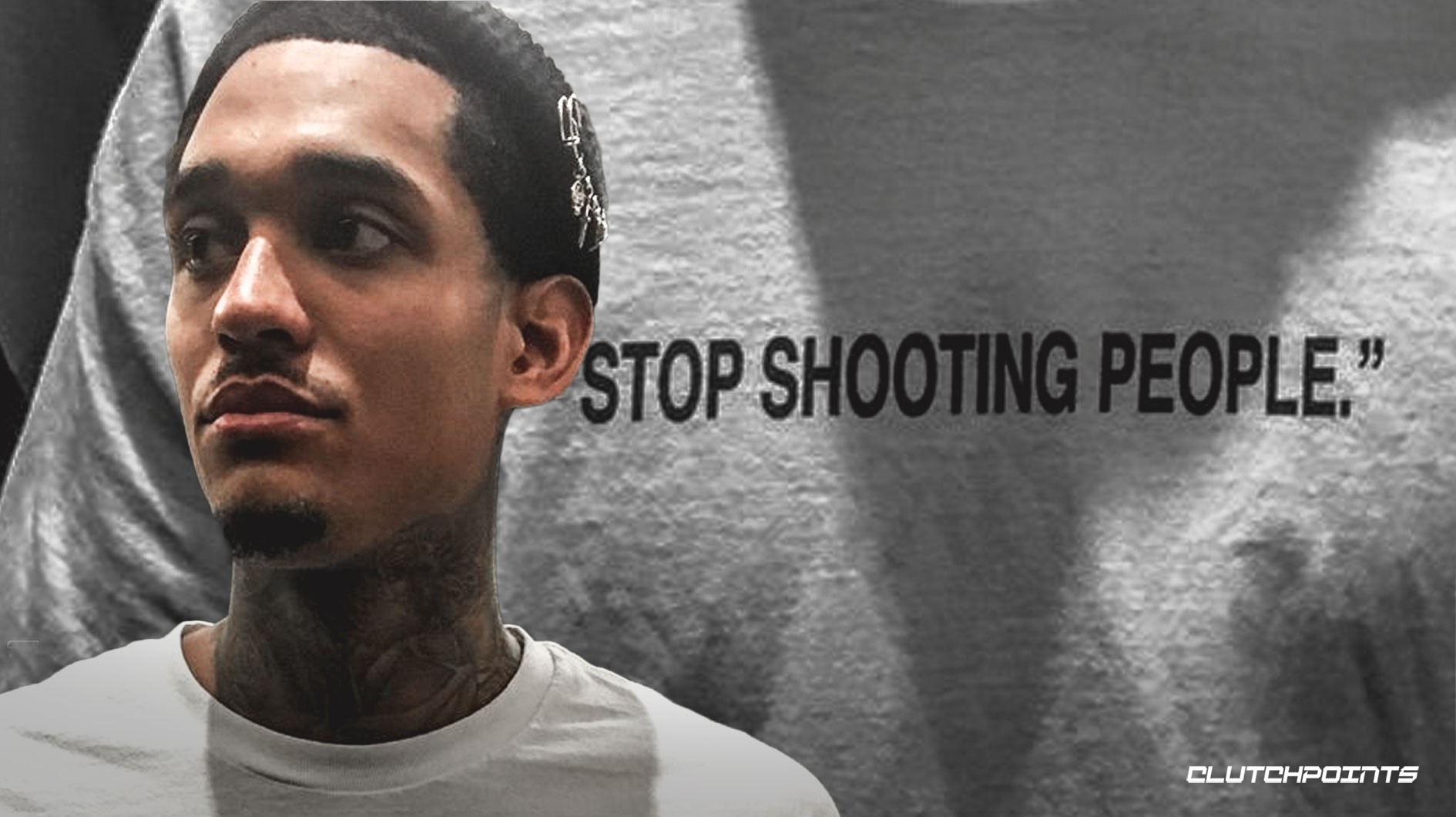 Rapper Nipsey Hussle was fatally shot outside of his clothing store in Los Angeles on March 31. To make a statement after the rapper’s passing, Cavs shooting guard Jordan Clarkson decided to wear a T-shirt with a meaningful slogan before Sunday’s road game against the Phoenix Suns.

Jordan Clarkson went on to notch 20 points, six rebounds and three assists after donning the shirt.

According to the coroner’s report, Hussle was “found to have died from gunshot wounds to the head and torso.” He was taken to a nearby hospital, then later pronounced dead. The Los Angeles Police Department is calling his death a “certified homicide.” He was 33 years old.

At first, it was not clear who shot Hussle. Now, however, the LAPD has named 29-year-old Eric Holder as a suspect in the case. Police believe Holder is associated with gang activity, but they feel that the motive here was personal:

Eric Holder is wanted for Homicide in the shooting of Nipsey Hussle. He was last seen in a 2016 white 4 door Chevy Cruze CA license plate 7RJD742. Anyone with information related to his whereabouts or this deadly shooting is urged to contact South Bureau Homicide at 323-786-5100 pic.twitter.com/3pX4fbezDs

Hundreds of Hussle’s supporters gathered outside of his clothing store on Sunday night to pay their respects.

Like Clarkson, several celebrities chose to express their opinions on gun violence in the days after Hussle’s death, including Drake, Rihanna, Meek Mill, LeBron James and Stephen Curry:

This doesn’t make any sense! My spirit is shaken by this! Dear God may His spirit Rest In Peace and May You grant divine comfort to all his loved ones! 💔🙏🏿
I’m so sorry this happened to you @nipseyhussle pic.twitter.com/rKZ2agxm2a

Hussle became a beloved member of his community. However, he was shot and killed in the same neighborhood where he grew up.

Join us in sending condolences to Hussle’s family. 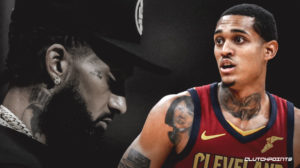